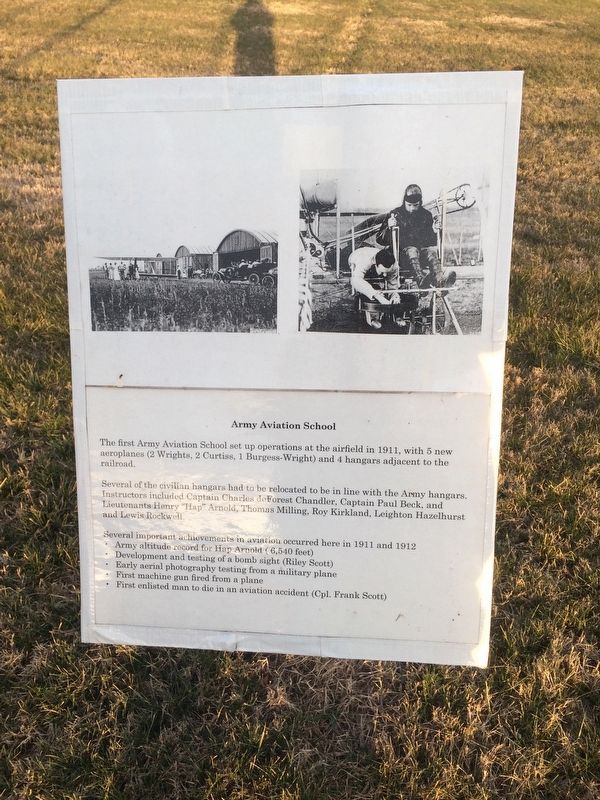 The first Army Aviation School set up operations at the airfield in 1911, with 5 new aeroplanes (2 Wrights, 2 Curtiss, 1 Burgess-Wright) and 4 hangars adjacent to the road.

Several of the civilian hangars had to be relocated to be in line with the Army hangars. Instructors included Captain Charles deForest Chandler, Captain Paul Beck, and Lieutenants Henry "Hap" Arnold, Thomas Milling, Roy Kirkland, Leighton Hazelhurst and Lewis Rockwell.

Topics. This historical marker is listed in these topic lists: Air & Space • Education • Military • Roads & Vehicles. A significant historical year for this entry is 1911.

Location. This marker has been replaced by another marker nearby. It was located 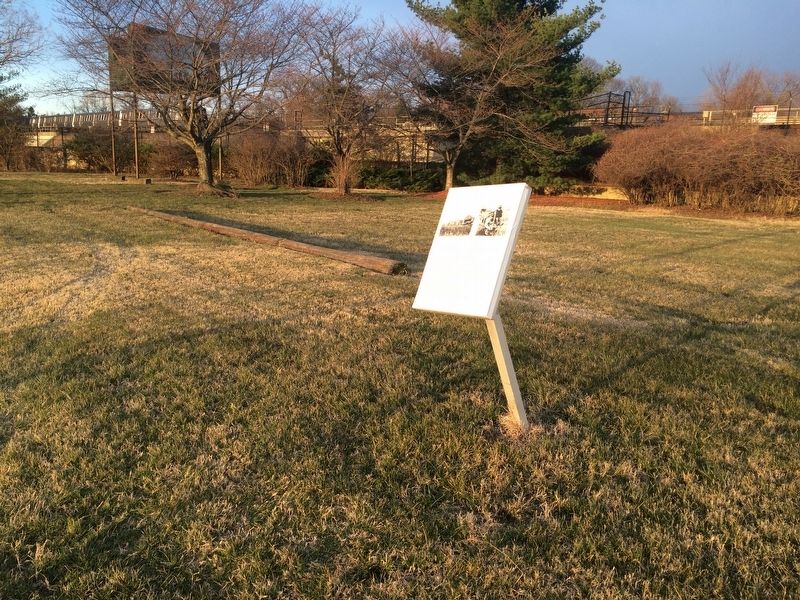 Click or scan to see
this page online
near 38° 58.857′ N, 76° 55.613′ W. Marker was in College Park, Maryland, in Prince George's County. Marker could be reached from Corporal Frank Scott Drive north of Litton Drive, on the left. Touch for map. Marker was at or near this postal address: 1909 Corporal Frank Scott Drive, College Park MD 20740, United States of America. Touch for directions. 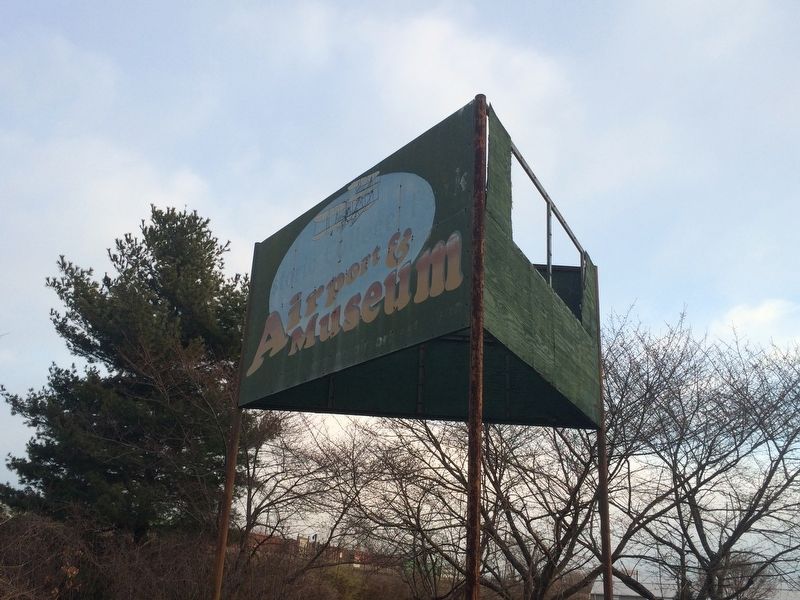