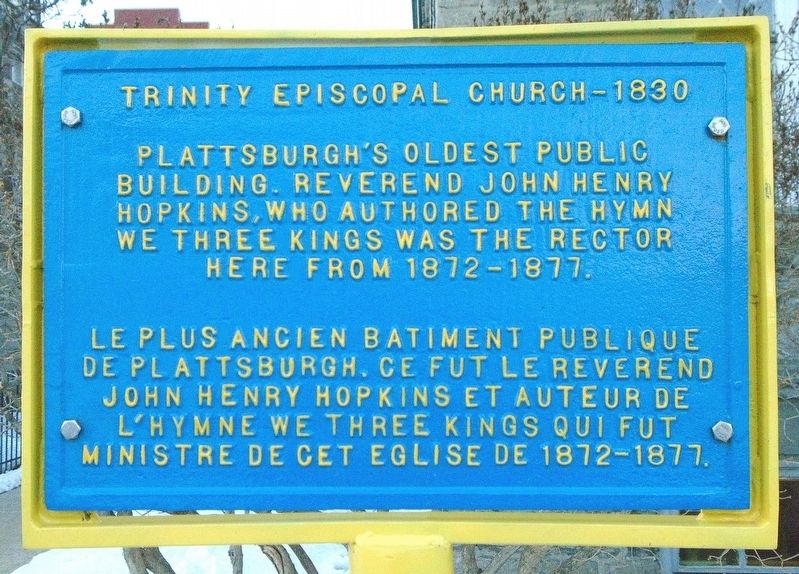 Plattsburgh's oldest public
building. Reverend John Henry
Hopkins, who authored the hymn
We Three Kings was the rector
here from 1872-1877. 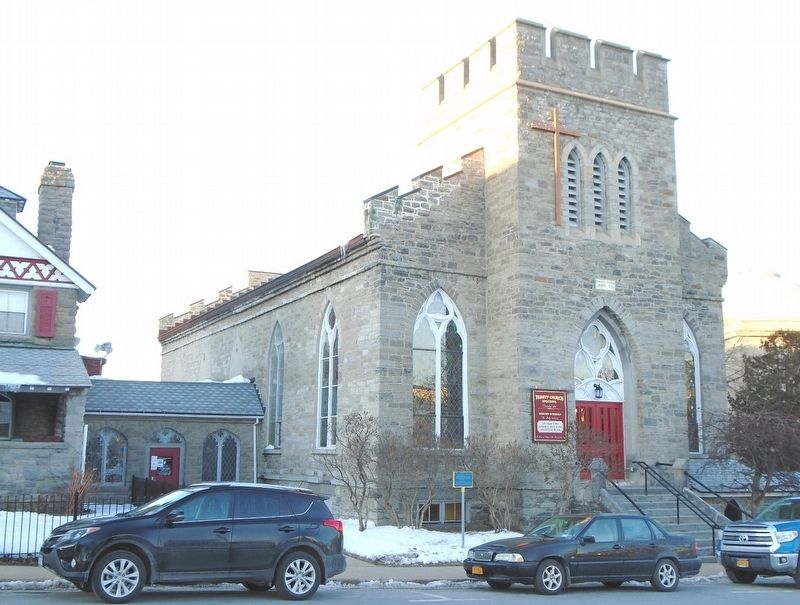