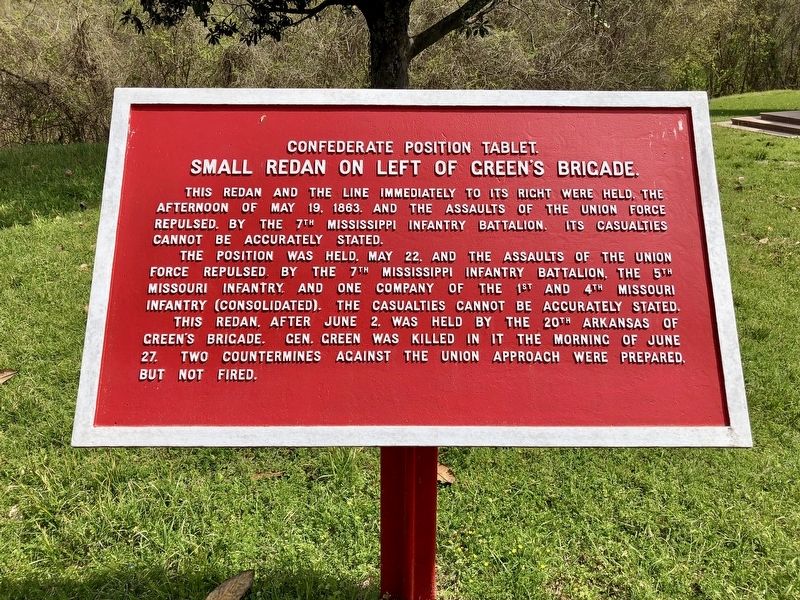 Topics. This historical marker is listed in this topic list: War, US Civil. A significant historical date for this entry is May 19, 1863. Click or scan to see
this page online
south. Touch for map. Marker is at or near this postal address: Confederate Avenue, Vicksburg MS 39183, United States of America. Touch for directions. 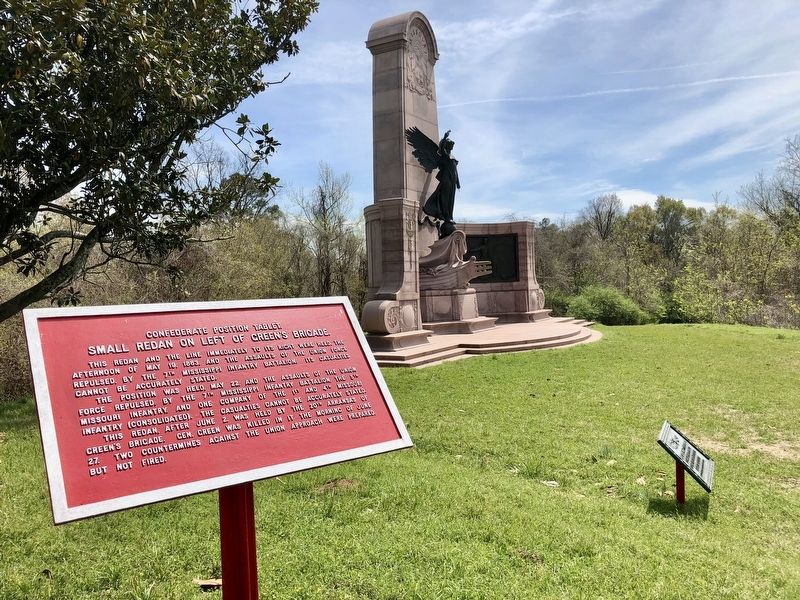