U.S.S. Peterhoff served on the Union blockade of the Cape Fear until it was accidentally run into and sunk by the U.S.S. Monticello on March 7, 1864 off bald Head Island’s East Beach. The Peterhoff’s remains are located about one mile offshore.

Topics. This historical marker is listed in these topic lists: War, US Civil • Waterways & Vessels. A significant historical date for this entry is March 7, 1864.

Location. 33° 50.724′ N, 77° 57.687′ W. Marker is in Bald Head Island, North Carolina, in Brunswick County. Marker is on Station House Way north of Chicamacomico Way, on the left when traveling south. Touch for map. Marker is in this post office area: Southport NC 28461, United States of America. Touch for directions. 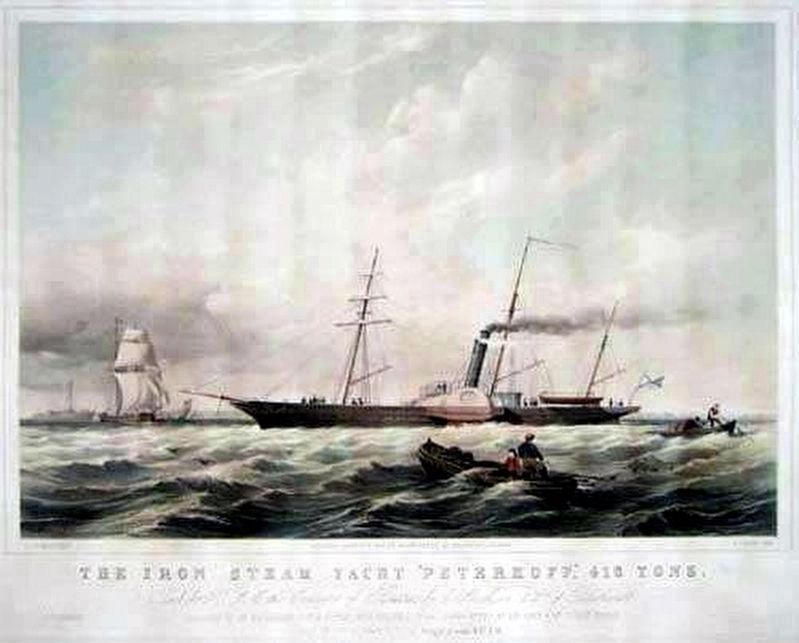