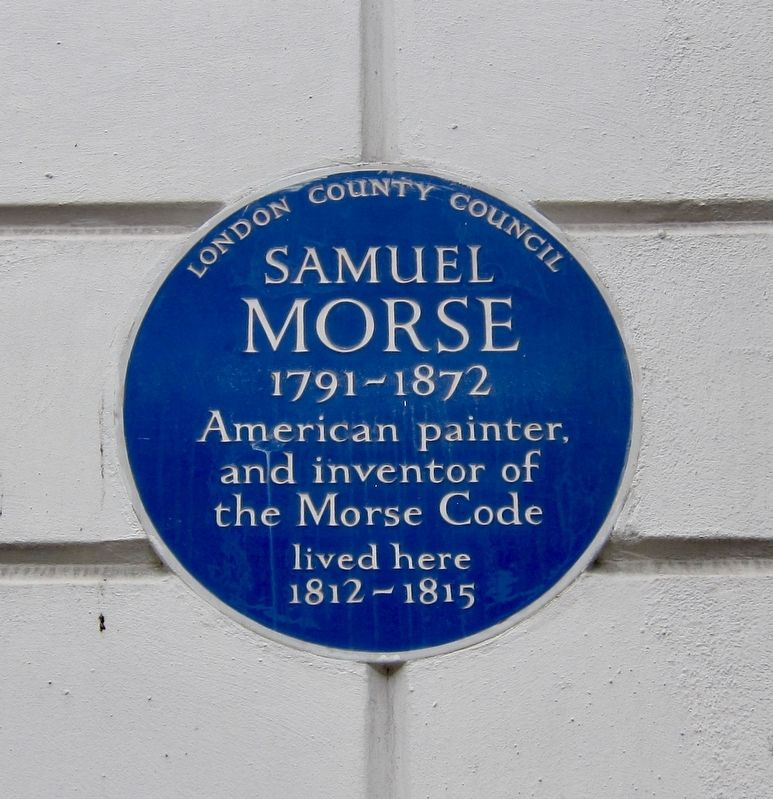 By Andrew Ruppenstein, March 18, 2018
1. Samuel Morse Marker
Inscription.
Samuel Morse.
American painter, and inventor of the Morse Code lived here 1812-1815 . . This historical marker was erected in 1962 by London County Council. It is in City of Westminster in Greater London County England United Kingdom

American painter,
and inventor of
the Morse Code
lived here
1812-1815 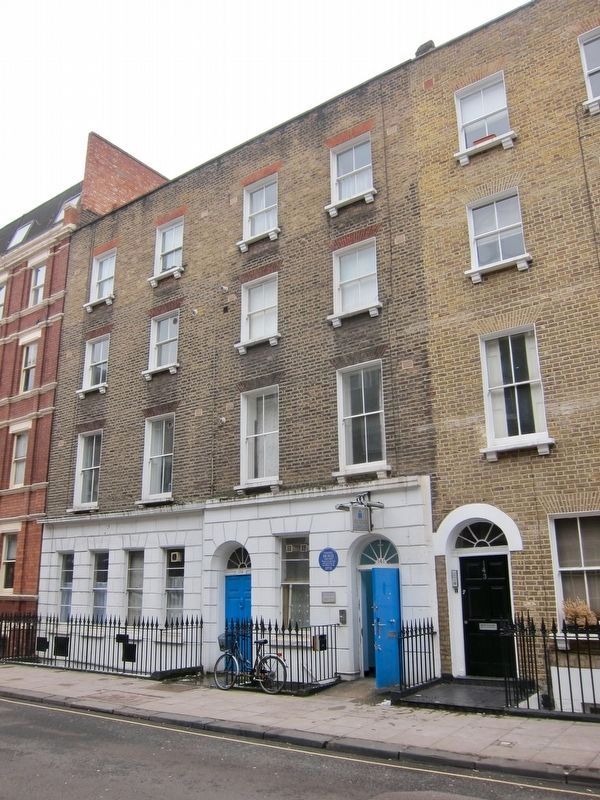 By Andrew Ruppenstein, March 18, 2018
2. Samuel Morse Marker - Wide View
inventor. After having established his reputation as a portrait painter, in his middle age Morse contributed to the invention of a single-wire telegraph system based on European telegraphs. He was a co-developer of the Morse code and helped to develop the commercial use of telegraphy. (Submitted on April 5, 2018.) 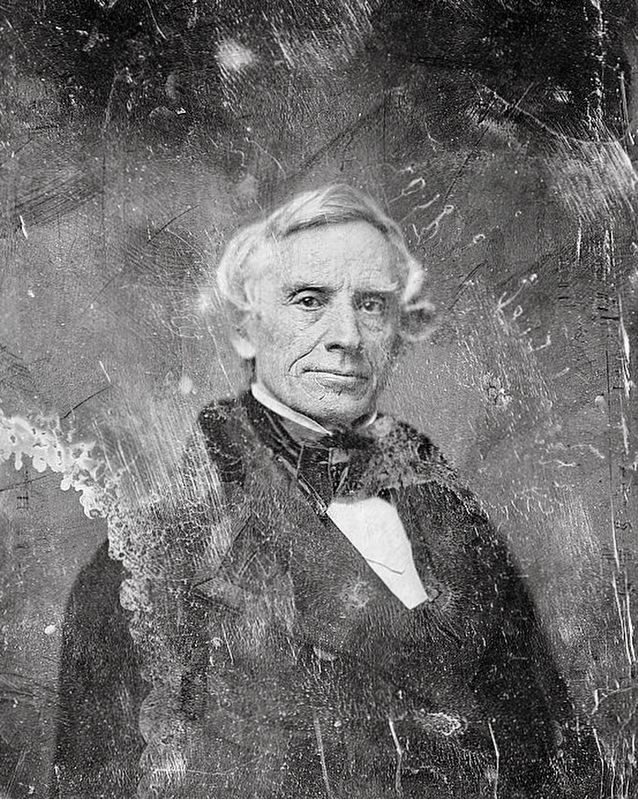