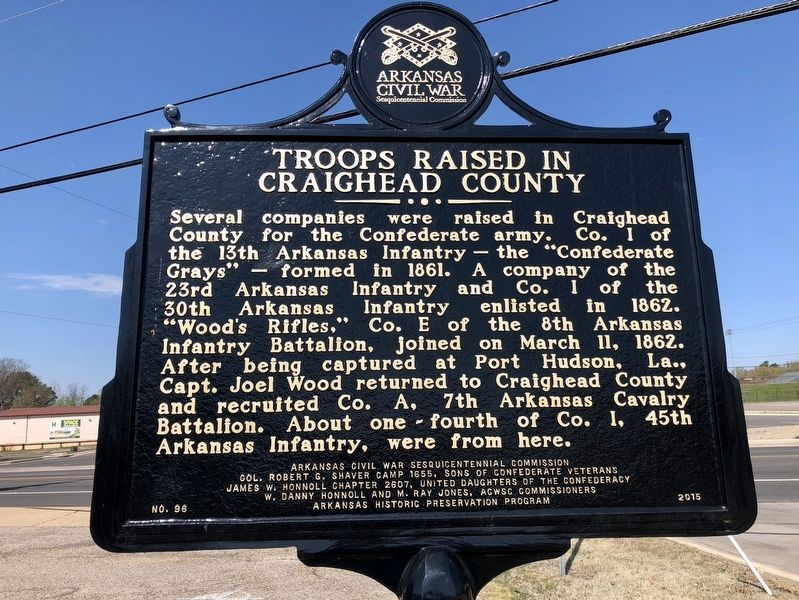 Topics and series. This historical marker is listed in this topic list: War, US Civil. In addition, it is included in the Arkansas Civil War Sesquicentennial Commission series list. A significant historical date for this entry is March 11, 1862. 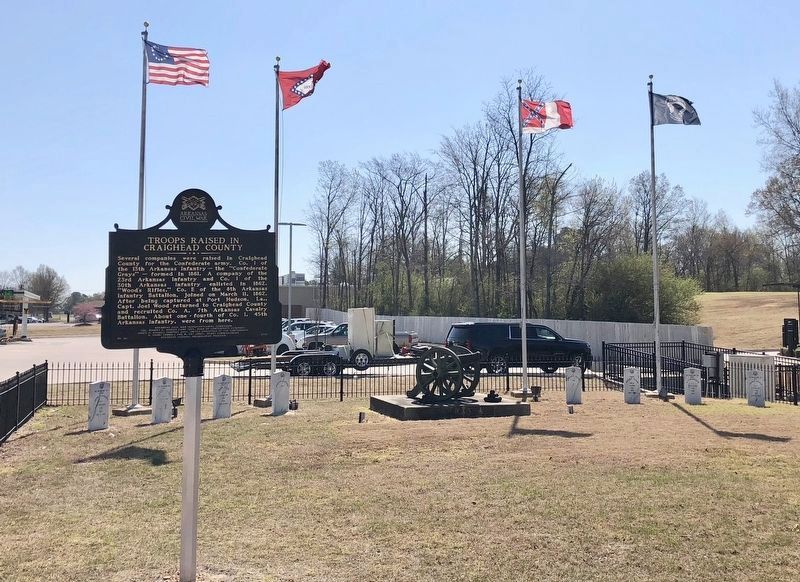 Click or scan to see
this page online
35° 49.251′ N, 90° 42.342′ W. Marker is in Jonesboro, Arkansas, in Craighead County. Marker is on Southwest Drive south of East Highland Drive, on the right when traveling north. Located in Southern Confederate Heritage Park. Touch for map. Marker is at or near this postal address: 117 Southwest Drive, Jonesboro AR 72401, United States of America. Touch for directions.

Also see . . .  Encyclopedia of Arkansas History article on Jonesboro and the Civil War. (Submitted on April 12, 2018, by Mark Hilton of Montgomery, Alabama.) 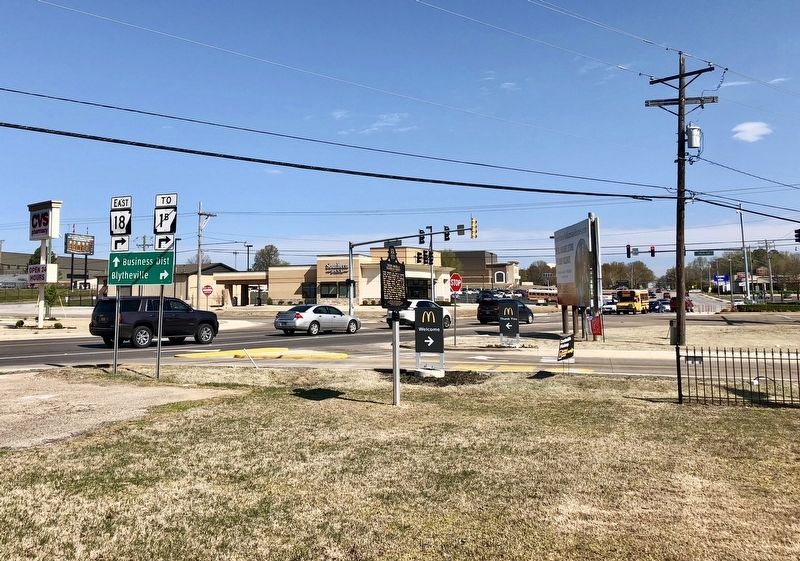 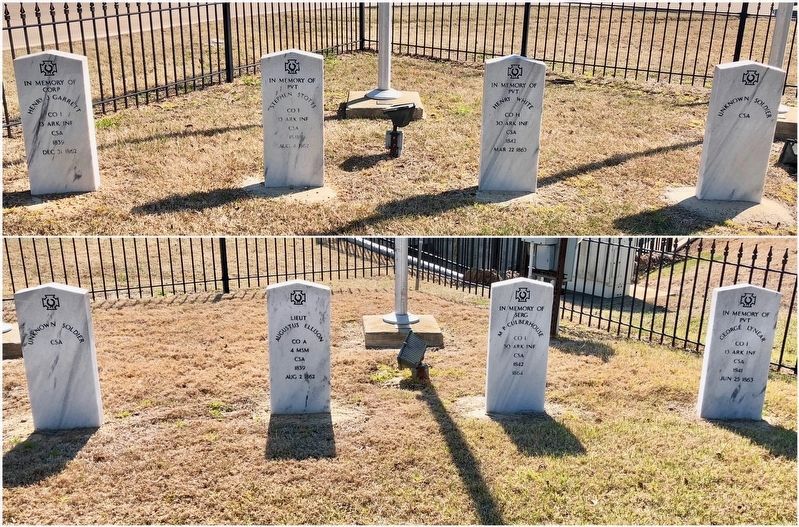