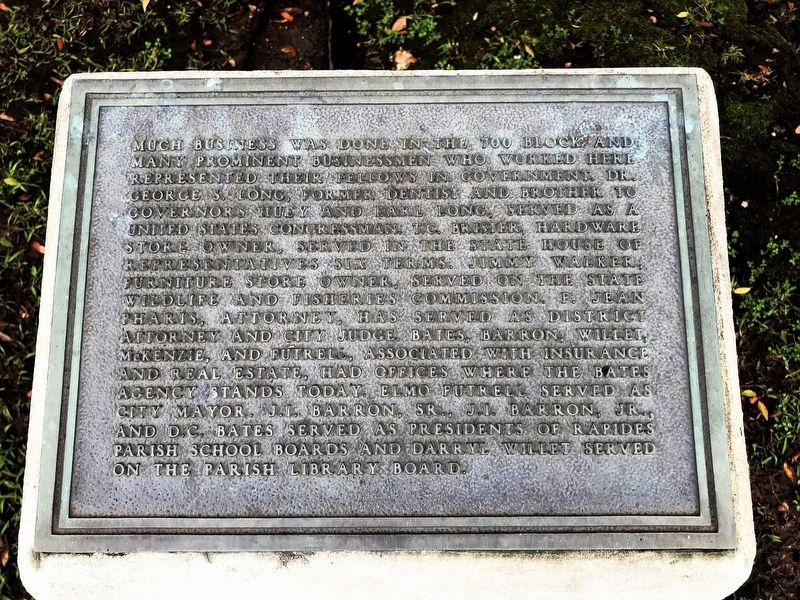 Erected by City of Pineville. 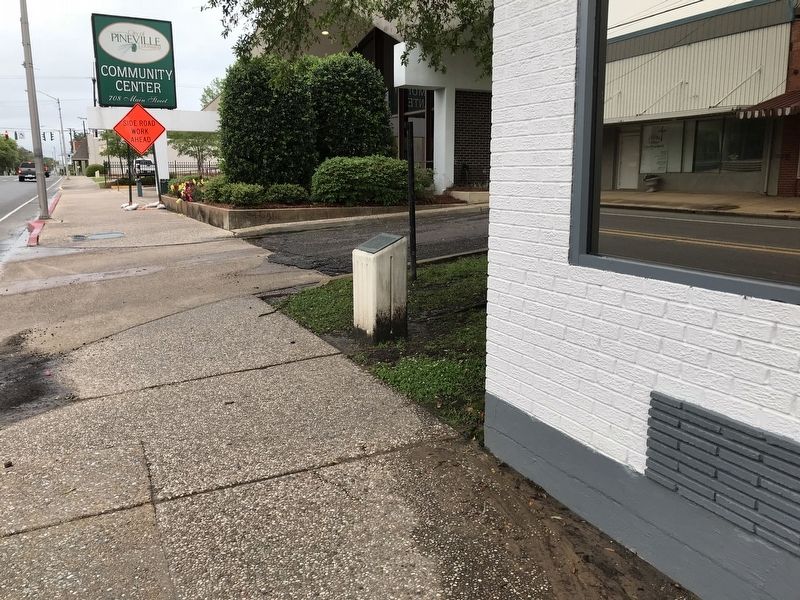 Click or scan to see
this page online
26.102′ W. Marker is in Pineville, Louisiana, in Rapides Parish. Marker is on Main Street west of Shamrock Street, on the left when traveling west. Touch for map. Marker is at or near this postal address: 708 Main Street, Pineville LA 71360, United States of America. Touch for directions.