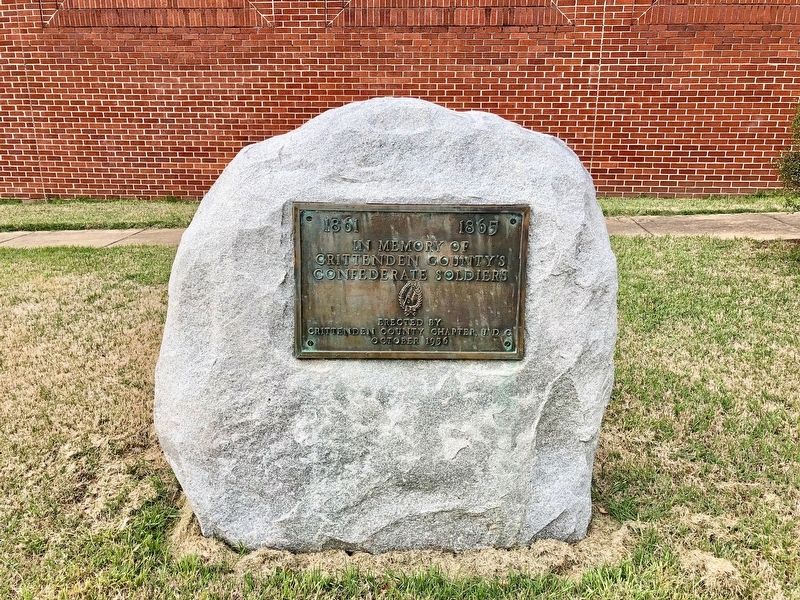 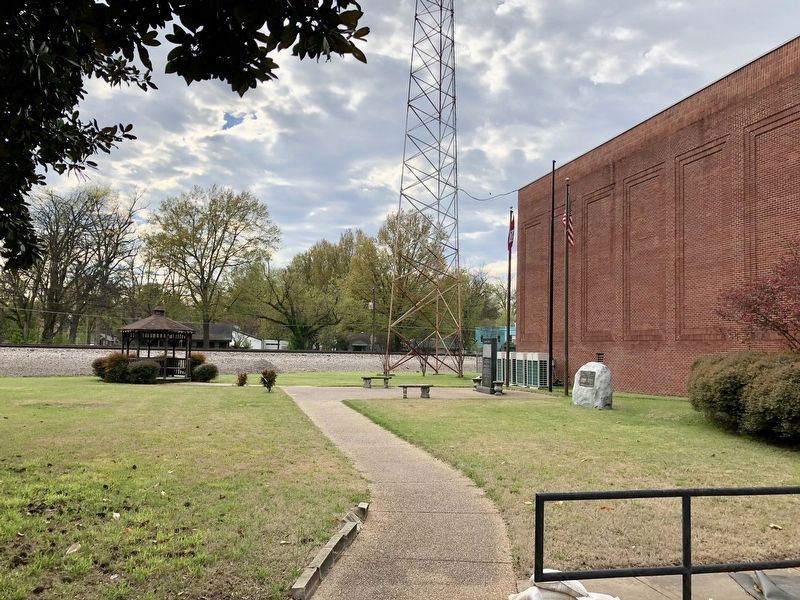 Photographed By Mark Hilton, April 8, 2018
2. Confederate Soldier's Memorial in front of the courthouse.

Click or scan to see
this page online
The Loss of the Sultana (about 400 feet away); Margaret E. Woolfolk Library (about 500 feet away); Crittenden Bank & Trust Company (about 600 feet away). Touch for a list and map of all markers in Marion. 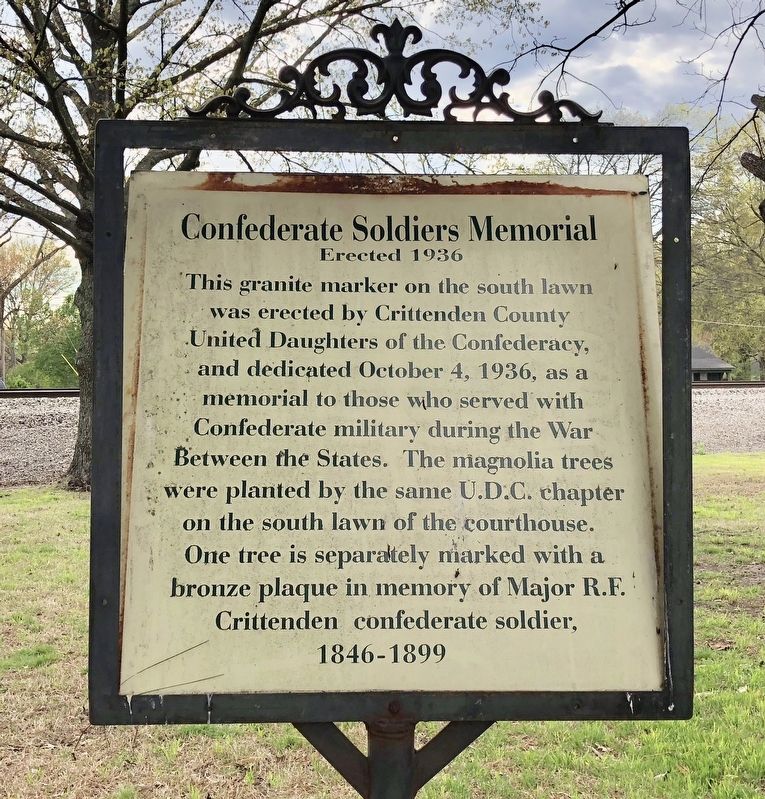 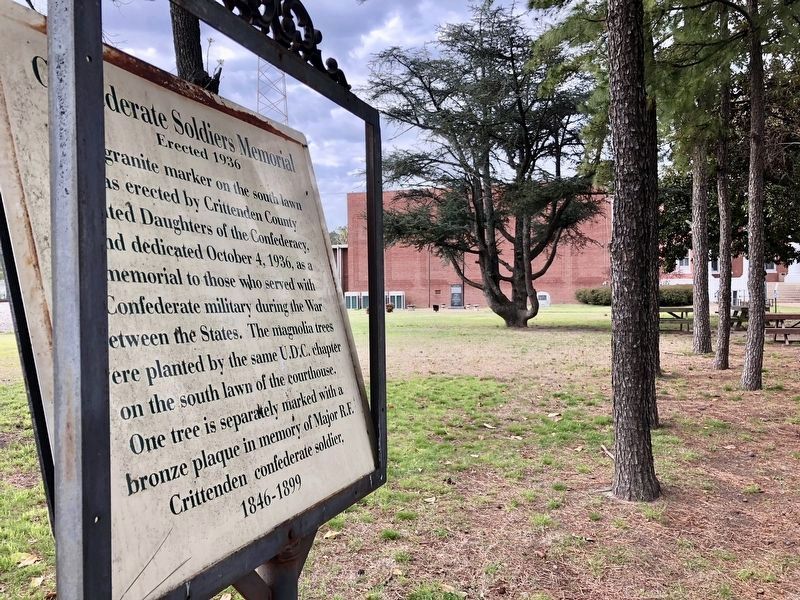