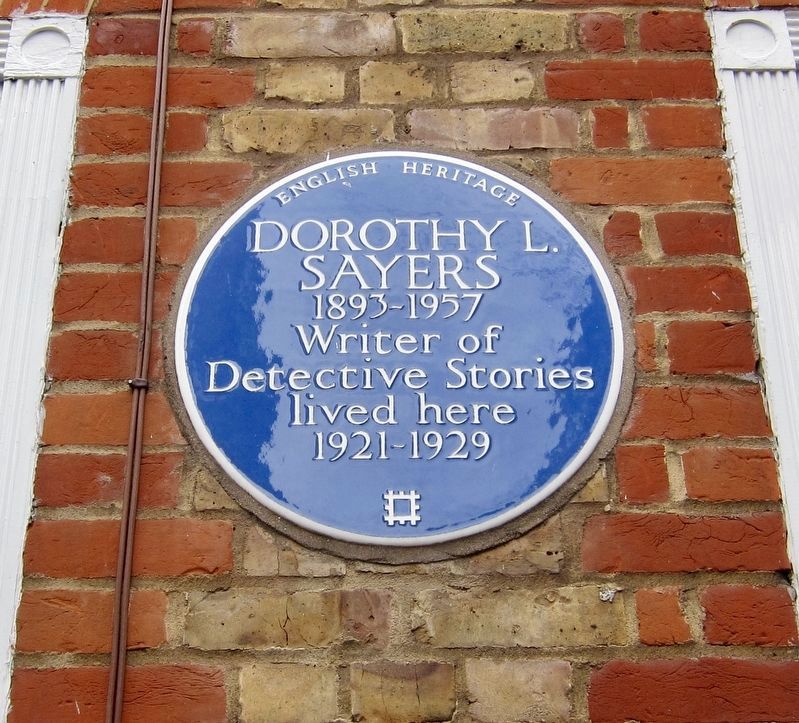 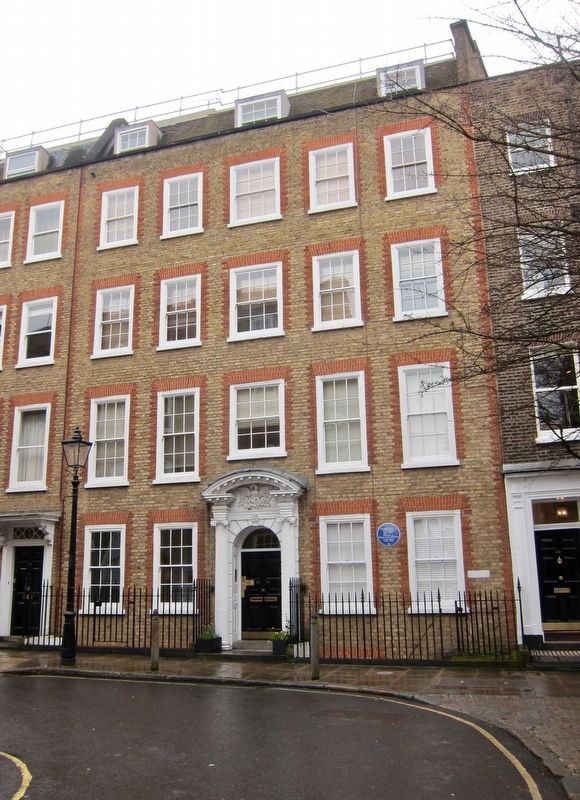 Also see . . .  Dorothy L. Sayers (Wikipedia). "Dorothy Leigh Sayers (13 June 1893 – 17 December 1957) was a renowned English crime writer and poet. She was also a student of classical and modern languages....She is best known for her mysteries, a series of novels and short stories set between the First and Second World Wars that feature English aristocrat and amateur sleuth Lord Peter Wimsey, which remain popular to this day. However, Sayers herself considered her translation of Dante's Divine Comedy to be her best work. She is also known for her plays, literary criticism, and essays." (Submitted on April 17, 2018.)
Credits. This page was last revised on April 17, 2018. It was originally submitted on April 17, 2018, by Andrew Ruppenstein of Sacramento, California. This page has been viewed 83 times since then and 11 times this year. Photos:   1, 2. submitted on April 17, 2018, by Andrew Ruppenstein of Sacramento, California.
Share This Page.