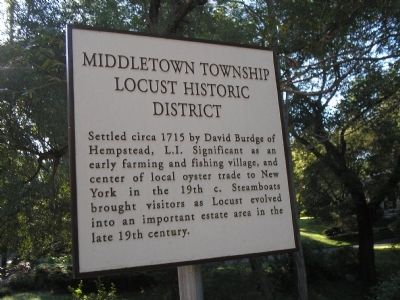 Settled circa 1715 by David Burdge of Hempstead, L.I. Significant as an early farming and fishing village, and center of local oyster trade to New York in the 19th c. Steamboats brought visitors as Locust evolved into an important estate area in the late 19th century.

Topics. This historical marker is listed in these topic lists: Colonial Era • Settlements & Settlers. A significant historical year for this entry is 1715. 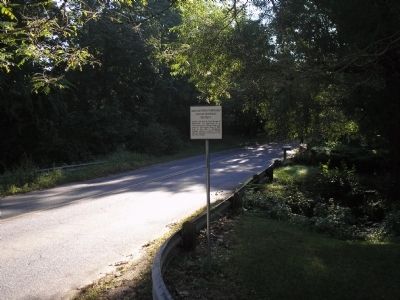 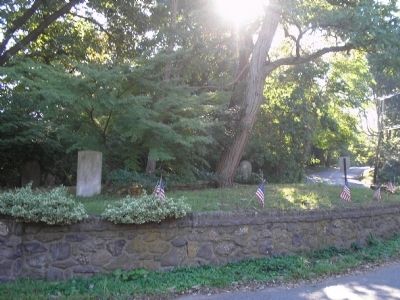