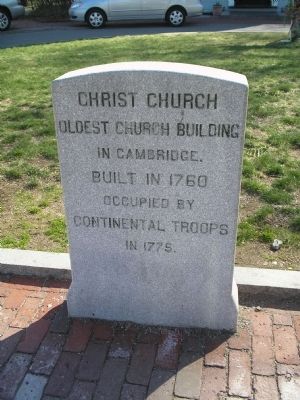 Oldest church building
in Cambridge.
Built in 1760
occupied by
Continental troops
in 1775.

Topics. This historical marker is listed in these topic lists: Churches & Religion • War, US Revolutionary.

Location. 42° 22.535′ N, 71° 7.221′ W. Marker is in Cambridge, Massachusetts, in Middlesex County. Marker is on Garden Street north of Appian Way, on the left when traveling north. Marker is across the street from the Cambridge Common. Touch for map. Marker is at or near this postal address: 0 Garden Street, Cambridge MA 02138, United States of America. Touch for directions. 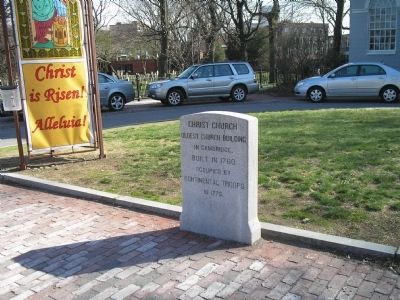 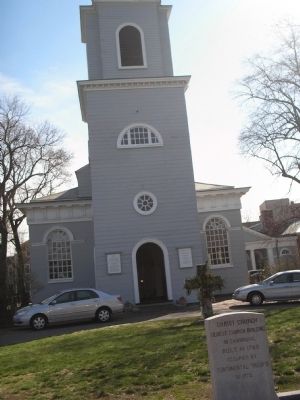 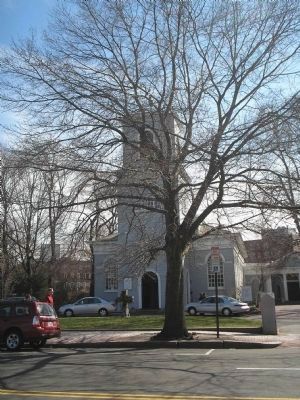