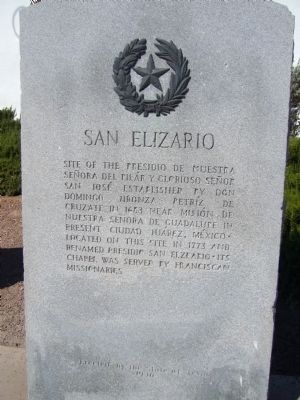 Topics and series. This historical marker is listed in these topic lists: Churches & Religion • Colonial Era • Forts or Castles • Settlements & Settlers. In addition, it is included in the Texas 1936 Centennial Markers and Monuments series list.

Other nearby markers. At least 8 other markers are within walking distance of this marker. Salt War (here, next to this marker); Los Portales (a few steps from this marker); 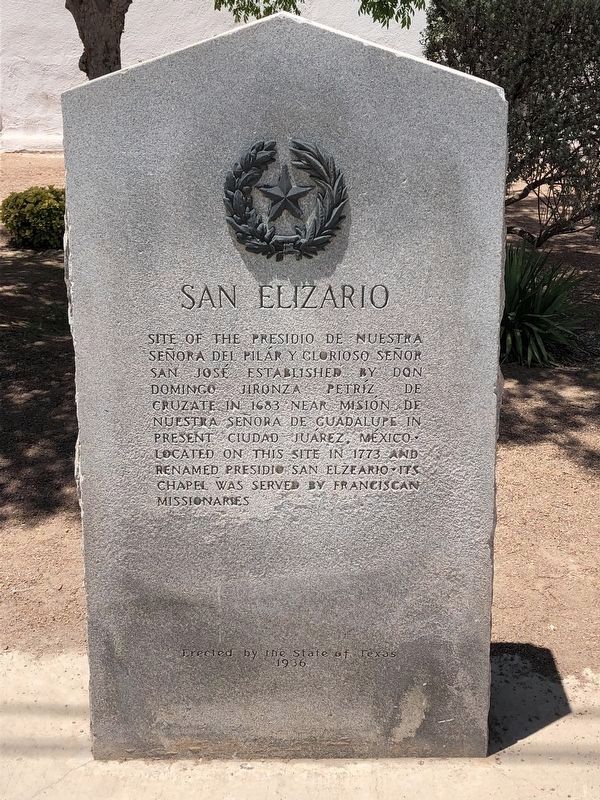 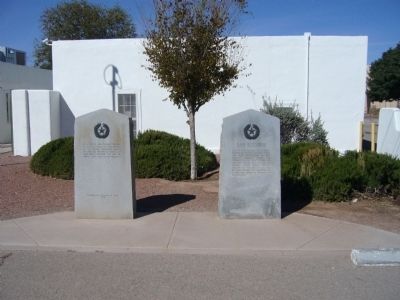