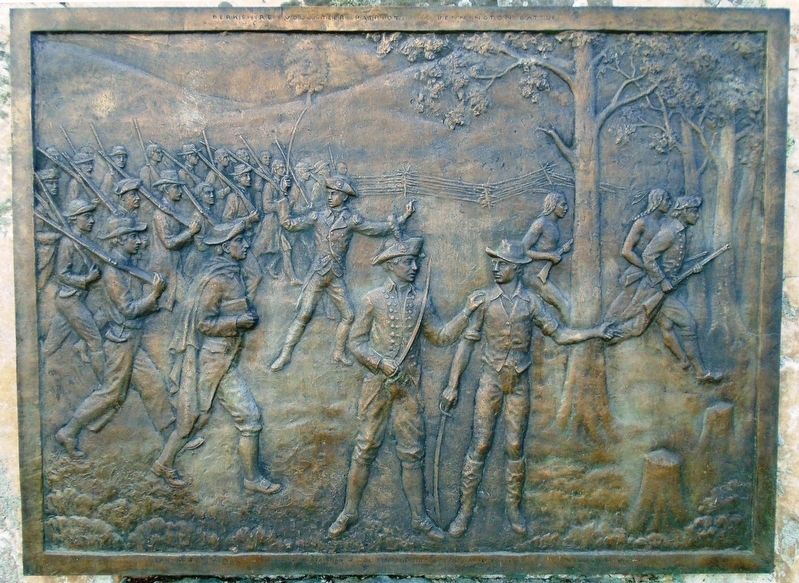 This bas-relief, the original of which was erected on Bennington Battlefield on Walloomsac Heights in the State of New York by the Commonwealth of Massachusetts, was dedicated by

Location. 42° 33.854′ N, 73° 9.879′ W. Marker is in Cheshire, Massachusetts, in Berkshire County. Memorial is on North Street (Massachusetts Route 8) 0.2 miles north of Mountain Road/Church Street, on the left when traveling north. Touch for map. Marker is at or near this postal address: 93 North Street, Cheshire MA 01225, United States of America. Touch for directions. 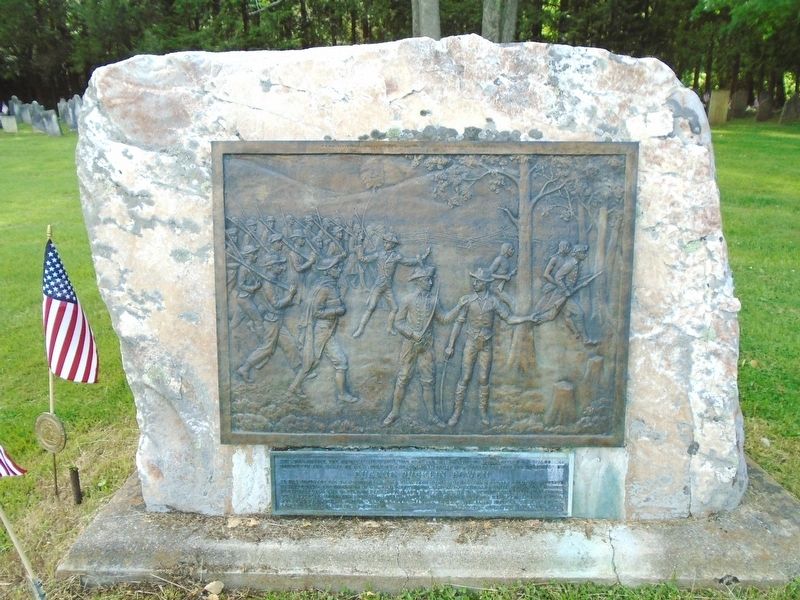 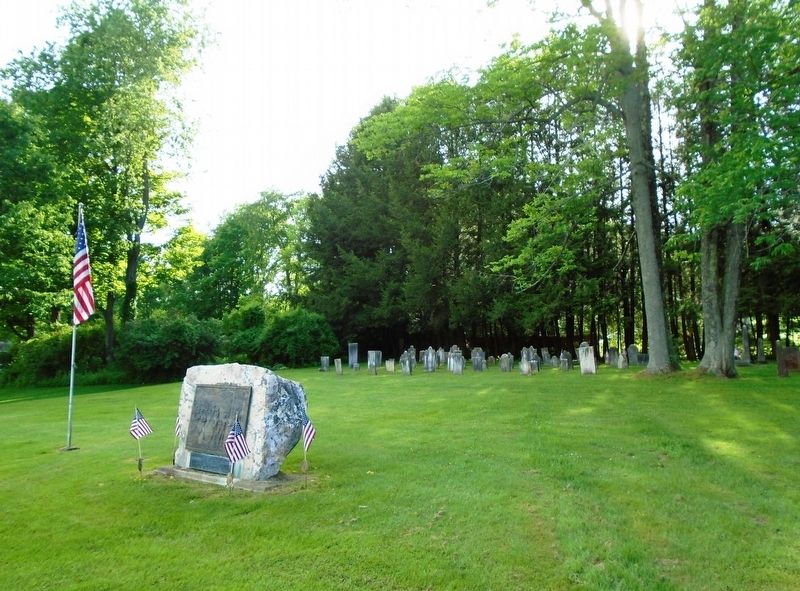