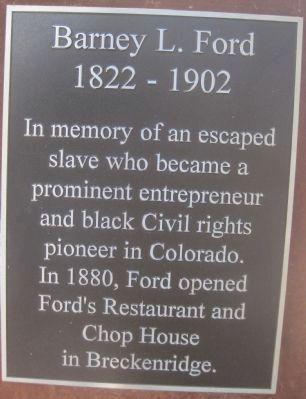 In memory of an escaped slave who became a prominent entrepreneur and black Civil rights pioneer in Colorado. In 1880, Ford opened Ford's Restaurant and Chop House in Breckenridge.

Topics. This historical marker is listed in these topic lists: African Americans • Civil Rights. A significant historical year for this entry is 1880. 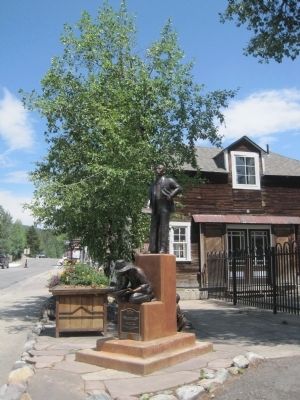 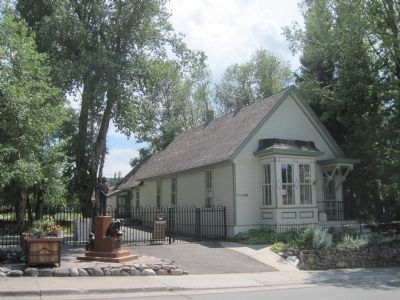