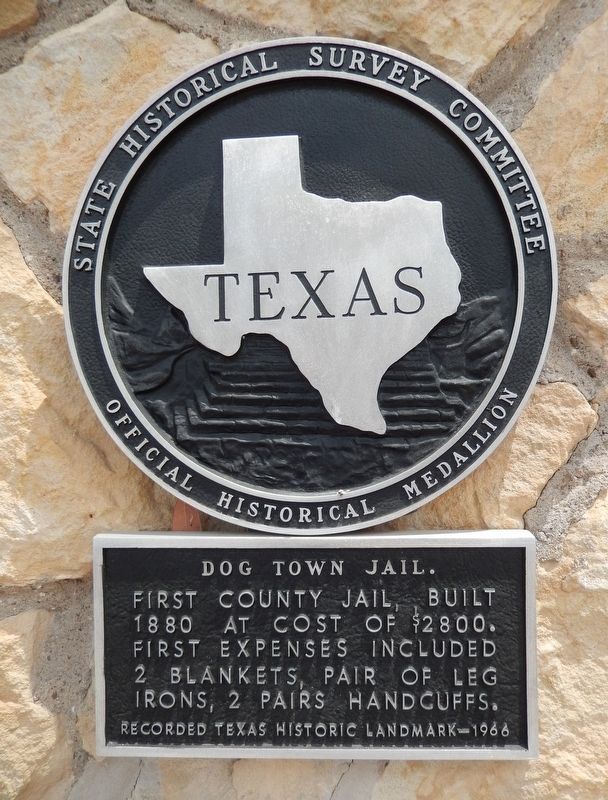 Location. 28° 27.645′ N, 98° 32.939′ W. Marker is in Tilden, Texas, in McMullen County. Marker can be reached from Elm Street (State Highway 72) east of Main Street, on the right when traveling east. Marker and Texas Historical Medallion are mounted at eye-level, directly on front of the jail building, to the right of the front entrance. Jail is located across courthouse square (to the east) from the McMullen County Courthouse. The Jail faces the back side of the courthouse. Touch for map. Marker is at or near this postal address: 504 Courthouse Drive, Tilden TX 78072, United States of America. Touch for directions. 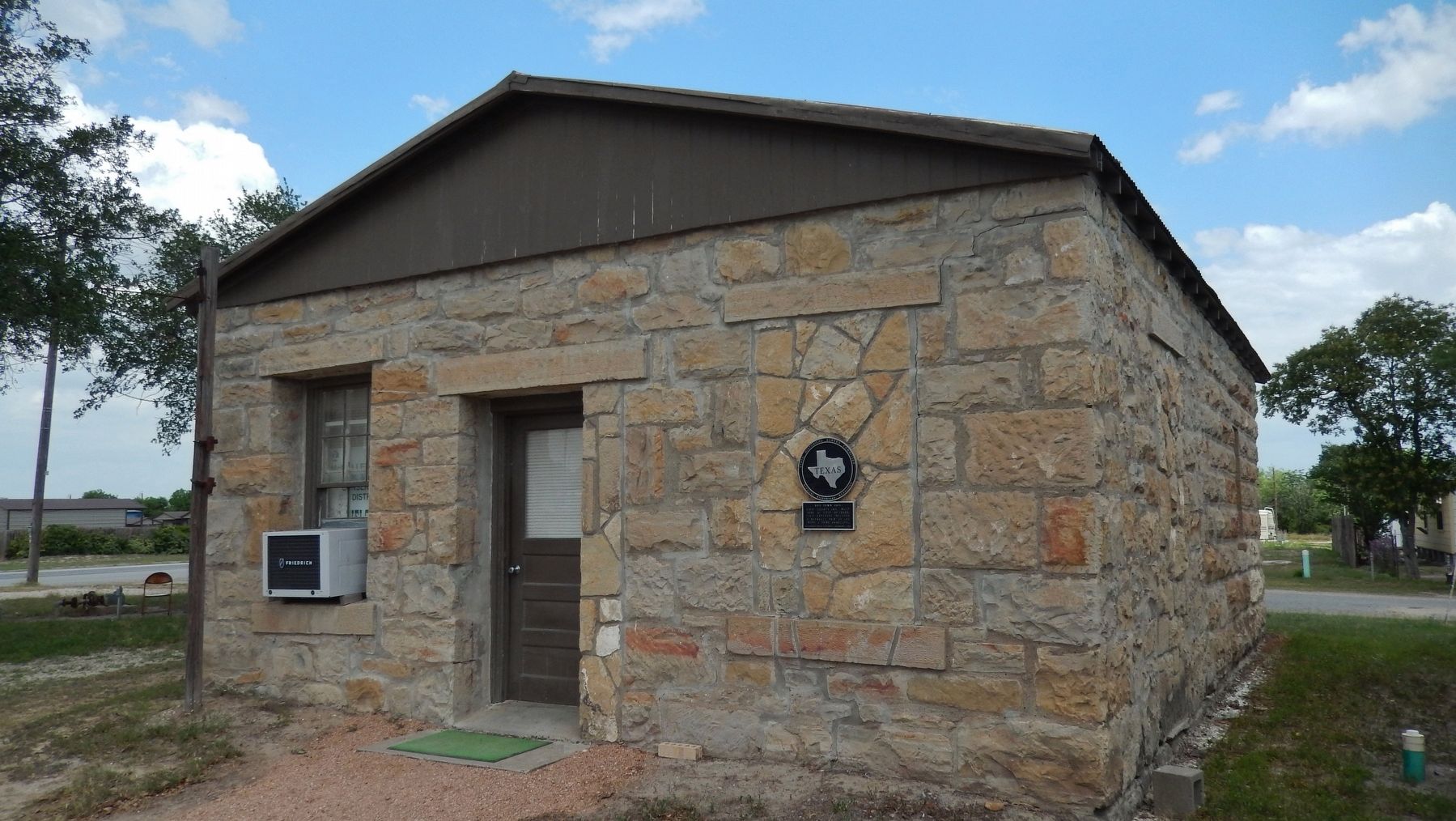 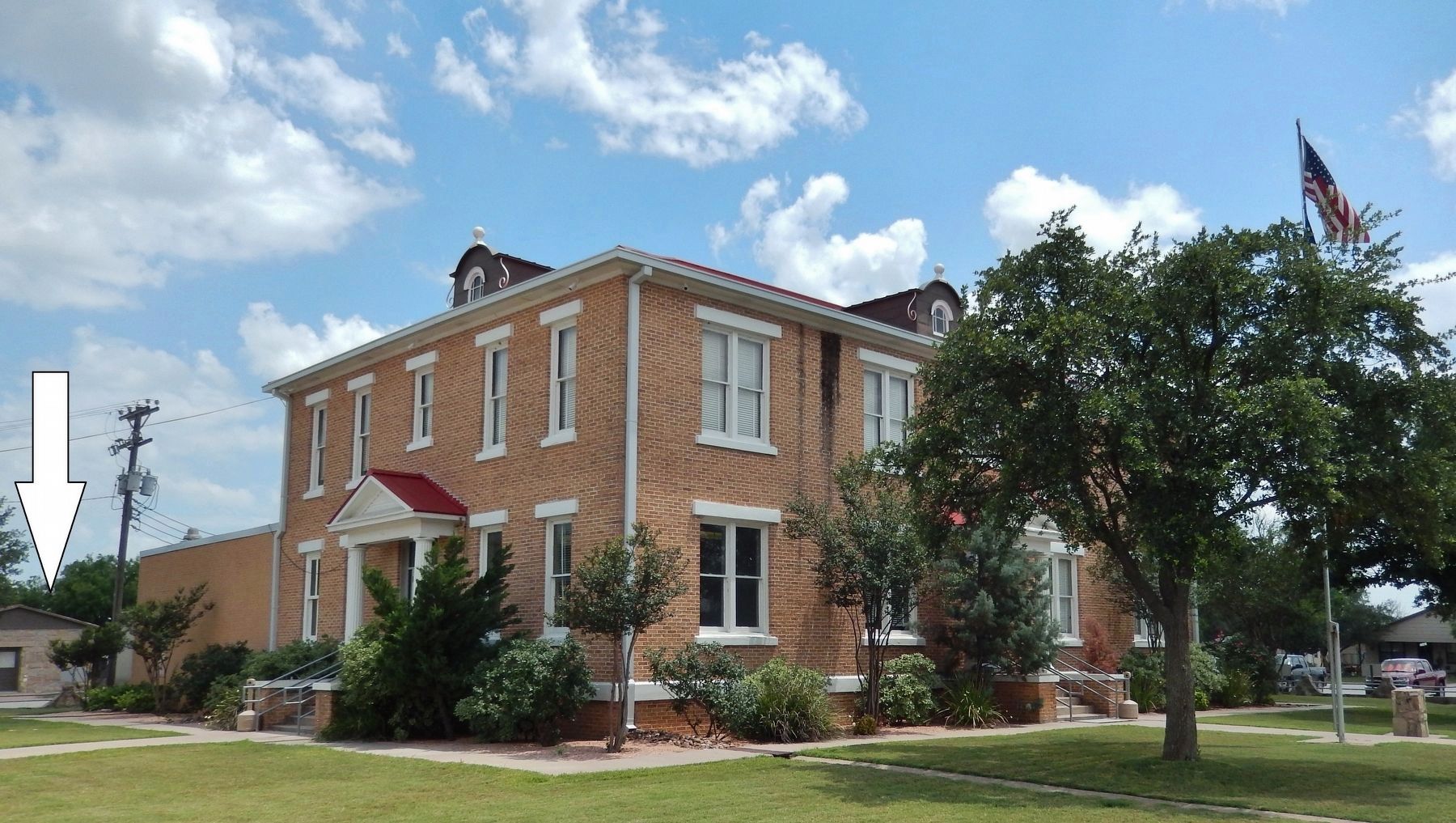