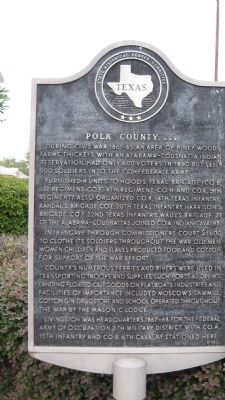 During Civil War, 1861-65, an area of piney woods, farms, thickets, with an Alabama-Coushatta Indian reservation. Had only 600 voters in 1860 but sent 900 soldiers into the Confederate Army.

In 1861, gave through Commissioners Court $1,600 to clothe its soldiers. Throughout the war, old men, women, children and slaves produced food and cotton for support of the war effort.

County's numerous ferries and rivers were used in transporting troops and supplies. Such ports as Drew's Landing floated out goods on flatboats. Industries and facilities of importance included Moscow's sawmill, cotton gin, drugstore and school operated throughout the war by the Masonic Lodge.

Livingston was headquarters, 1867-68, for the Federal Army of Occupation, 5th Military District, with Co. A, 15th Infantry 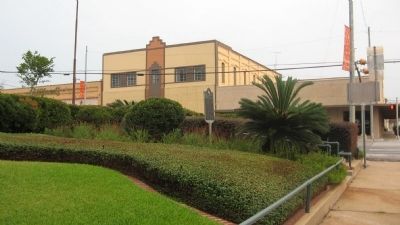 Click or scan to see
this page online
and Co. B, 6th Cavalry, stationed here.

Location. 30° 42.649′ N, 94° 55.989′ W. Marker is in Livingston, Texas, in Polk County. Marker is at the intersection of North Washington Avenue (Business U.S. 59) and West Church Street (U.S. 190), on the right when traveling south on North Washington Avenue. Marker is located at the northeast corner of the courthouse grounds. Touch for map. Marker is at or near this postal address: 101 West Church Street, Livingston TX 77351, United States of America. Touch for directions. 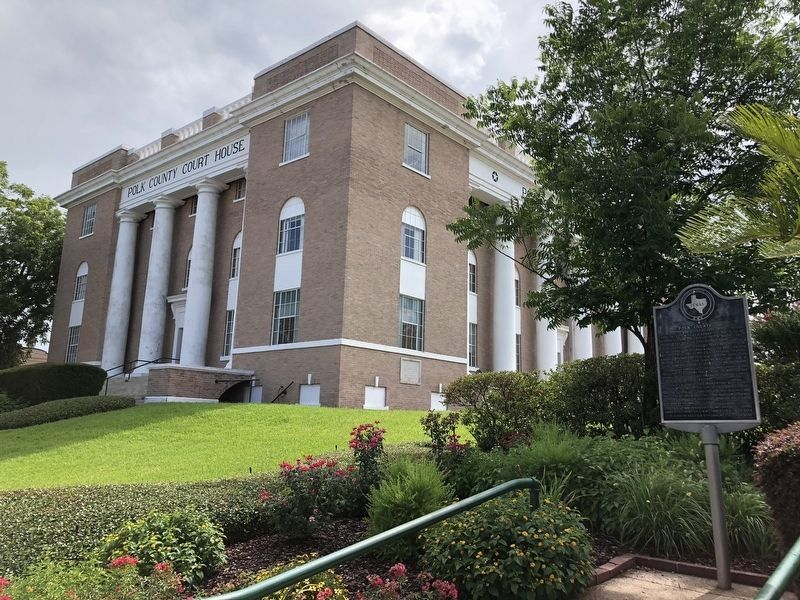