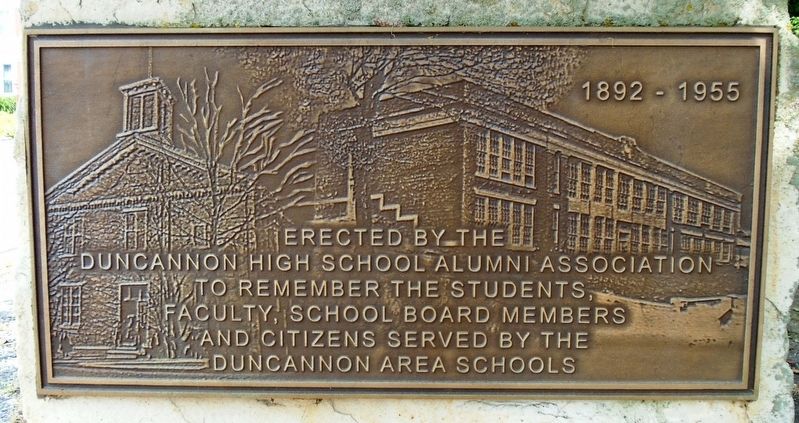 Dedicated August 16, 2008. . This historical marker was erected in 2008 by Duncannon High School Alumni Association. It is in Duncannon in Perry County Pennsylvania

Topics. This historical marker is listed in these topic lists: Education • Man-Made Features.

Location. 40° 23.569′ N, 77° 1.827′ W. Marker is in Duncannon, Pennsylvania, in Perry County. Marker is at the intersection of Broadway and High Street, on the right when traveling west on Broadway. Touch for map. Marker is in this post office area: Duncannon PA 17020, United States of America. Touch for directions. 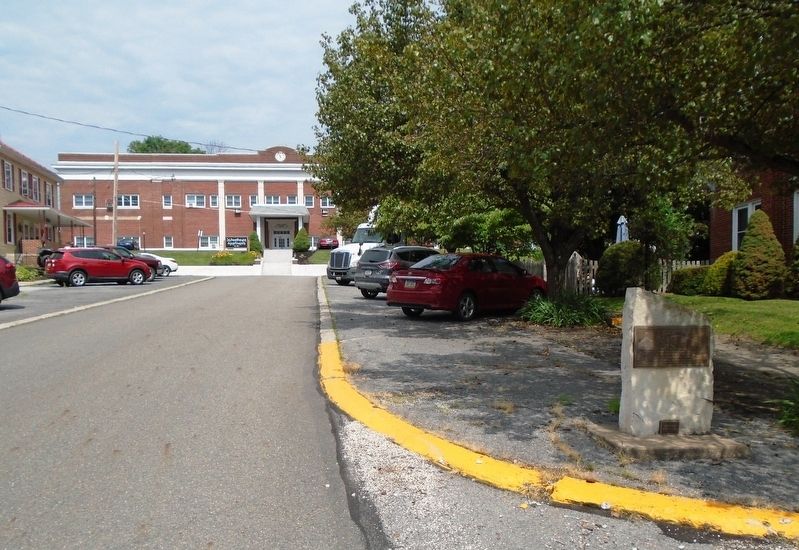