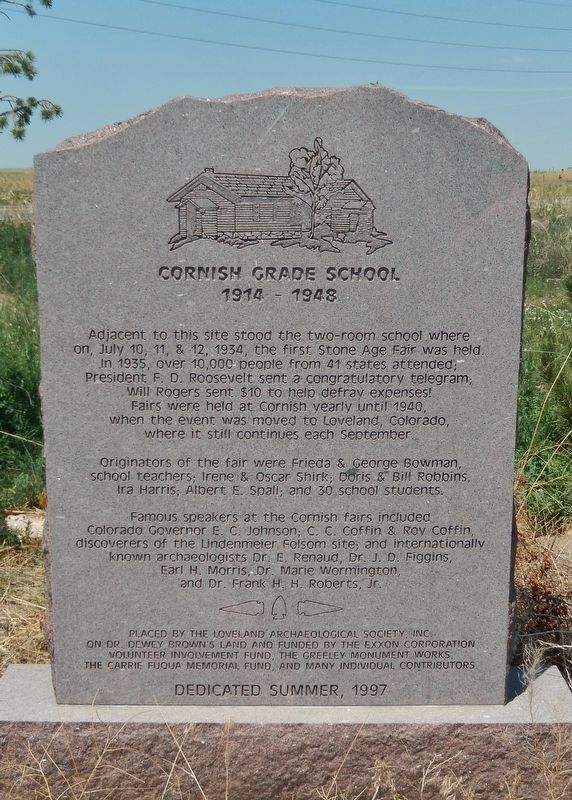 Adjacent to this site stood the, two-room school where on, July 10, 11, & 12, 1934, the first Stone Age Fair was held. In 1935, over 10,000 people from 41 states attended; President F. D. Roosevelt sent a congratulatory telegram; Will Rogers sent $10 to help defray expenses! Fairs were held at Cornish yearly until 1940, when the event was moved to Loveland, Colorado, where it still continues each September. 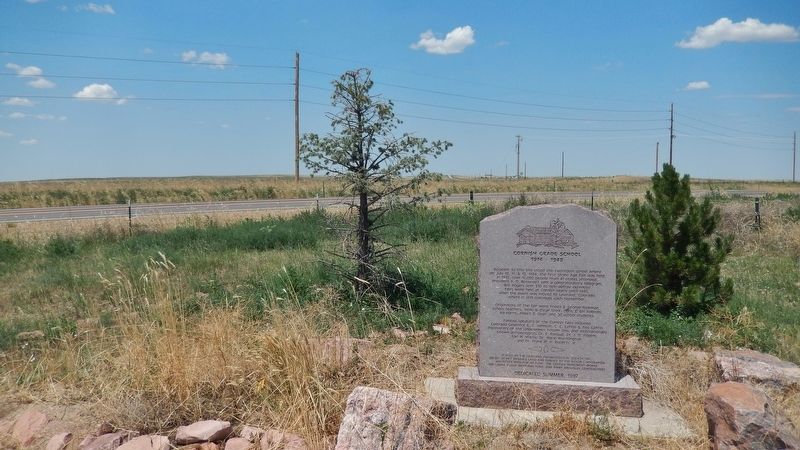 Also see . . .
1. The Loveland Stone Age Fair. Since its 1934 debut in the Weld County hamlet of Cornish, the fair has been strictly educational. The Stone Age Fair has become an annual institution for archaeologists in the Midwest and Rocky Mountain West, luring about 2,500 amateur and professional archaeologists and scientists to Loveland. The fair’s most impressive attendance was in 1935, when endorsements from President Franklin Delano Roosevelt and comedian Will Rogers drew 10,000 people to the tiny two-room schoolhouse where the fair originally was held. (Submitted on July 9, 2018, by Cosmos Mariner of Cape Canaveral, Florida.)

2. The Stone Age Fair has a long and distinguished history. On July 10-14, 1934, thirty school children and their adult sponsors held the first Stone Age Fair in a two-room school in Cornish, Colorado. It was a unique event whose purpose was to provide free educational exhibits of Stone Age artifacts. The event proved incredibly successful, and the second year attendance exploded to an estimated 10,000 visitors. There were more than 100 exhibitors, and telegrams of support poured in from across the country. In 1939, 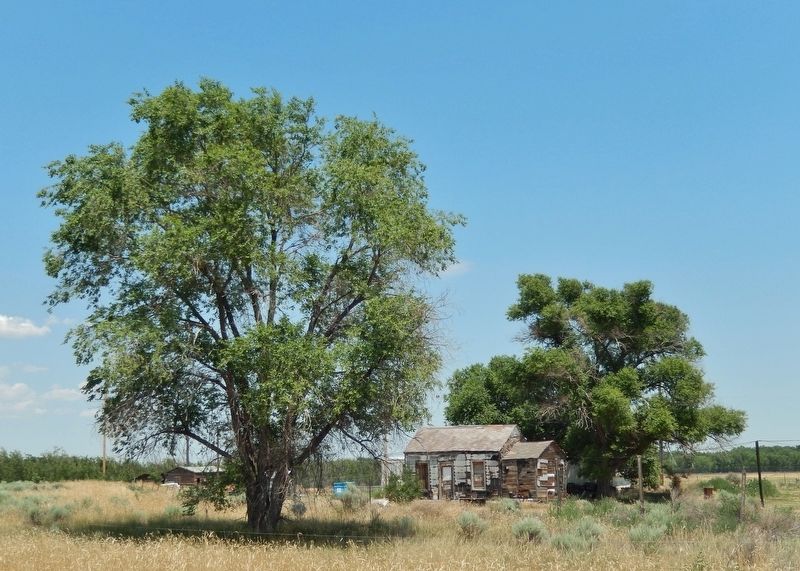