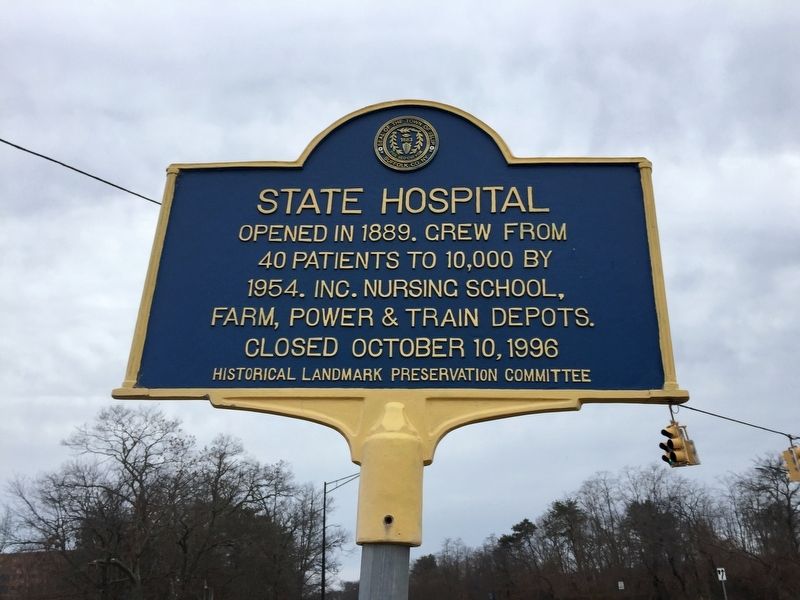 Topics. This historical marker is listed in these topic lists: Education • Science & Medicine. A significant historical date for this entry is October 10, 1996.

More about this marker. Note that there is an identical marker 1.2 miles to the north of this one, also on Carleton Avenue. 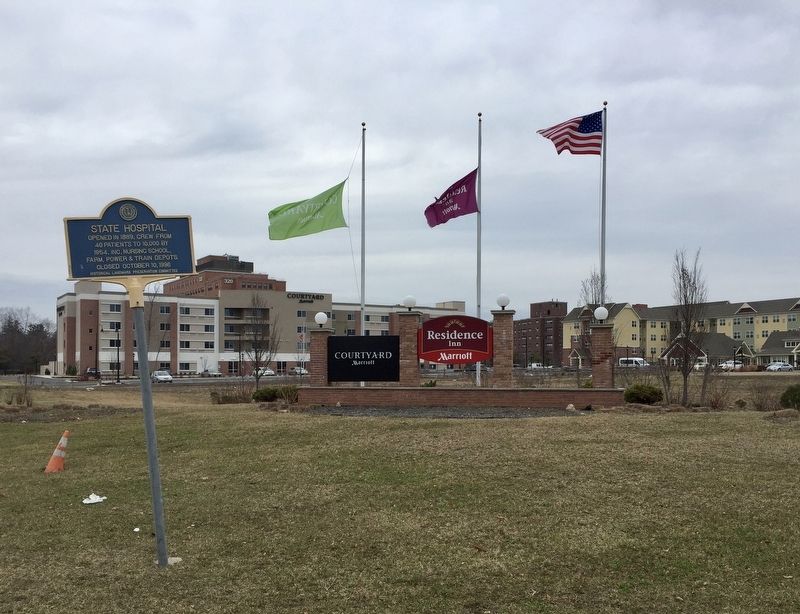 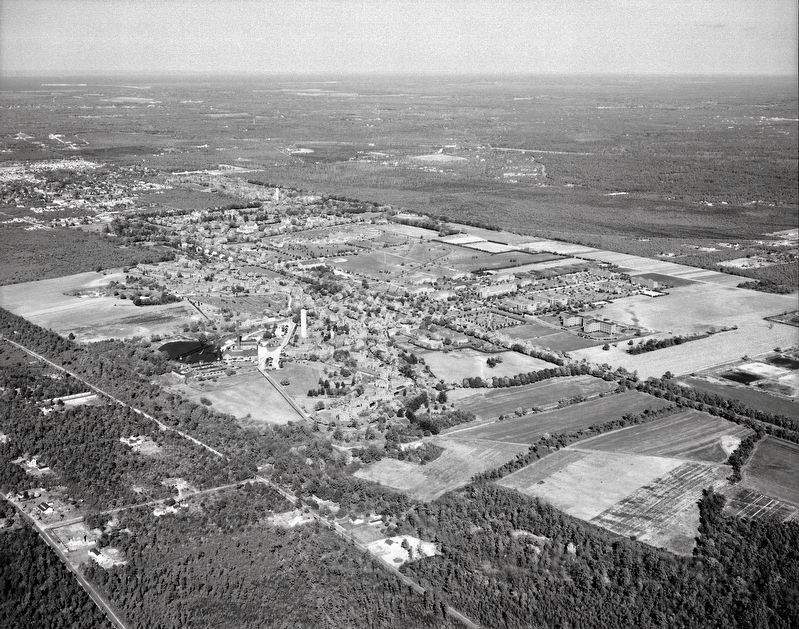