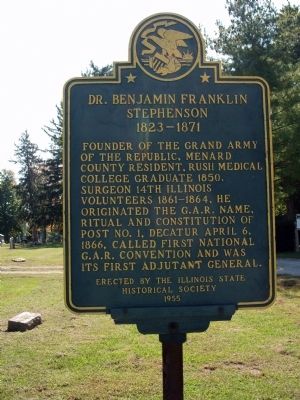 He originated the G.A.R. name, ritual and constitution of Post No. 1, Decatur April 6, 1866, called First National G.A.R. Convention and was its First Adjutant General.

Topics and series. This historical marker is listed in these topic lists: Fraternal or Sororal Organizations • War, US Civil. In addition, it is included in the Illinois State Historical Society series list. A significant historical date for this entry is April 6, 1863.

Location. 40° 0.783′ N, 89° 49.719′ W. Marker is near Petersburg, Illinois, in Menard County. Marker is on Sangamon Avenue (Illinois Route 123) west of Curtis Black Top, on the left when traveling west. Touch for map. Marker is in this post office area: Petersburg IL 62675, United States of America. Touch for directions. 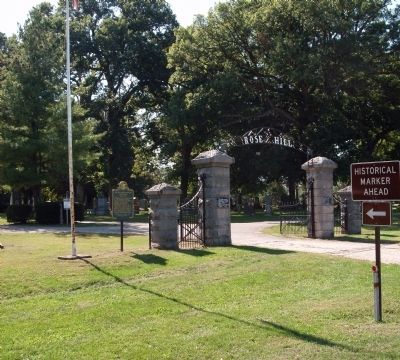 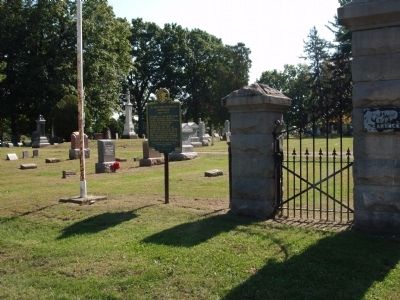 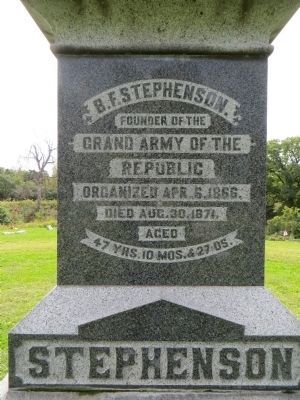 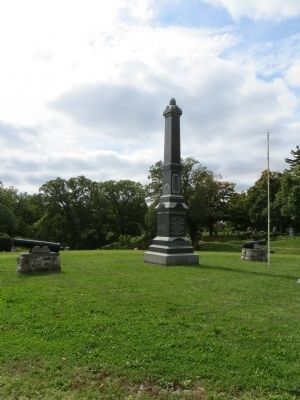