In Memory of the Rough Diamond 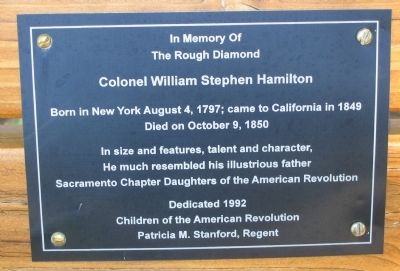 Photographed By Syd Whittle, May 30, 2006
1. Colonel William Stephen Hamilton Marker
Inscription.
Colonel William Stephen Hamilton. In Memory of the Rough Diamond.
Born in New York August 4, 1797; came to California in 1849.
Died on October 9, 1850.
In size and features, talent and character, He much resembled his illustrious father..
Sacramento Chapter Daughters of the American Revolution. . This historical marker was erected in 1992 by Children of the American Revolution, Patricia M. Stanford, Regent. It is in Sacramento in Sacramento County California

Born in New York August 4, 1797; came to California in 1849
Died on October 9, 1850
In size and features, talent and character, He much resembled his illustrious father.
Sacramento Chapter Daughters of the American Revolution

Topics. This historical marker is listed in these topic lists: Cemeteries & Burial Sites • Wars, US Indian. A significant historical month for this entry is October 1812. 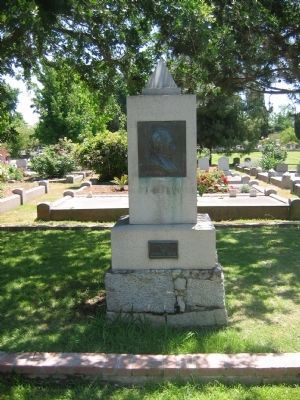 Photographed By Syd Whittle, May 30, 2006
2. Colonel William Stephen Hamilton Grave Marker
Marker is off photo to the left

Regarding Colonel William Stephen Hamilton. William was born in New York on August 4, 1797. He was the third son of Alexander Hamilton and Elizabeth Schuyler Hamilton. Like his father he had political aspirations, and did serve in the Illinois House of Representatives in 1824. He did attempt to run for State Senator to the U.S. Congress, but was not elected.

He attended the United States Military Academy, but resigned and he also was a member of a volunteer militia and fought in both the Winnebago and Black Hawk Indian Wars.

He was also known as a miner and he established Hamilton’s Diggins, a lead-ore mine in what is now known as Wiota, Wisconsin. He headed 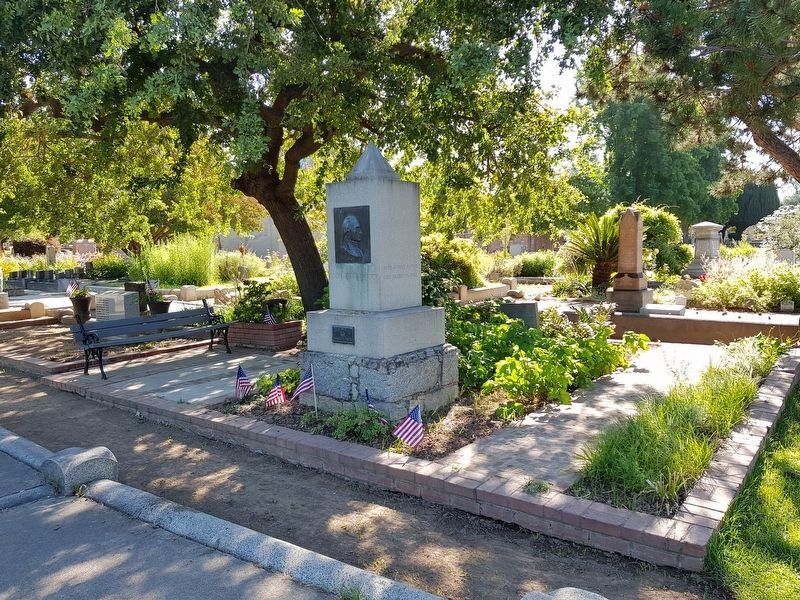 Photographed By J. Makali Bruton, July 2, 2019
3. Colonel William Stephen Hamilton Marker
The marker was probably attached to the park bench seen to the left of the monument but is currently missing.
west to California when he heard of the gold discovery. He died a year later, in what many believe, as a victim of the Cholera Epidemic of 1850.

Additional commentary.
1. From the Diary of Dr. Israel Lord A Doctor's Gold Rush Journey to California
[Nevada]: “August 25, 1849: This morning Col. Wm. Hamilton, son of Alexander Hamilton of Revolutionary memory passed our camp. He is a small, active, smart looking man, apparently fifty, and was once undoubtedly a very handsome man. His exterior is now not of the smoothest, though a decent hat would much improve it. He was wearing, or rather is capped with, an old, rusty, torn, shockingly dilapidated, part of a straw hat – the major part it is true, but a very considerable minority has seceded.” 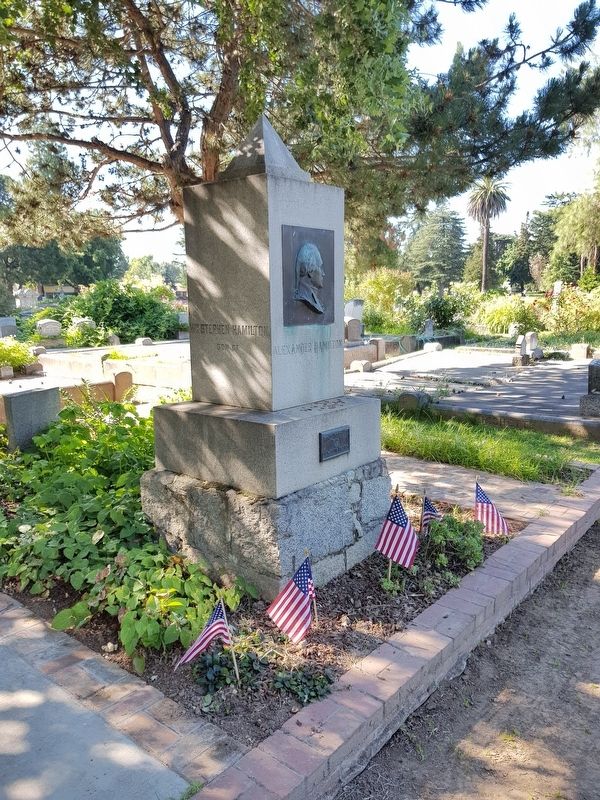 Photographed By J. Makali Bruton, July 2, 2019
4. Colonel William Stephen Hamilton memorial
This additional view shows the memorial's inscriptions. The small plaque on the memorial's front indicates that it is cared for by the Sacramento Chapter of the Daughters of the American Revolution. 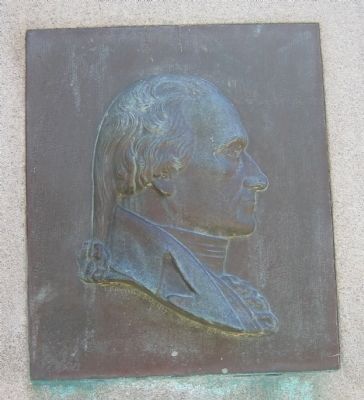