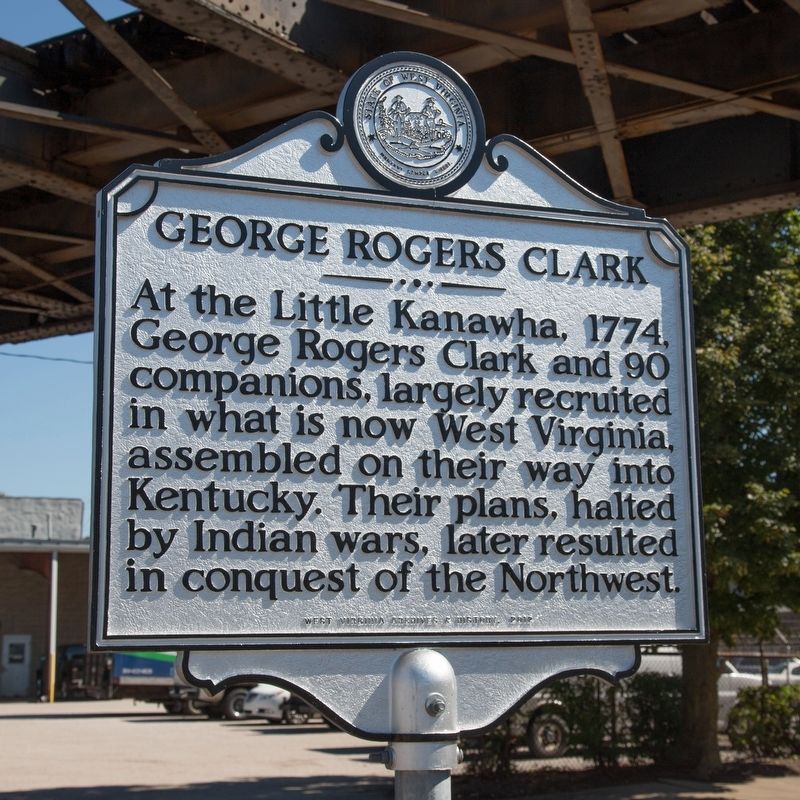 At the Little Kanawha, 1774, George Rogers Clark and 90 companions, largely recruited in what is now West Virginia, assembled on their way into Kentucky. Their plans, halted by Indian Wars, later resulted in conquest of the Northwest.

Topics and series. This historical marker is listed in these topic lists: Colonial Era • Settlements & Settlers • Wars, US Indian. In addition, it is included in the West Virginia Archives and History series list. A significant historical year for this entry is 1774. 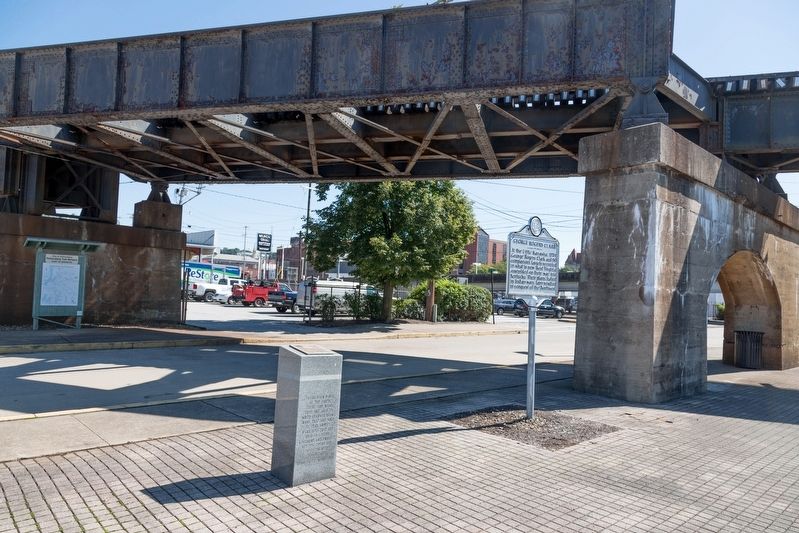