The Garden Club of Houston 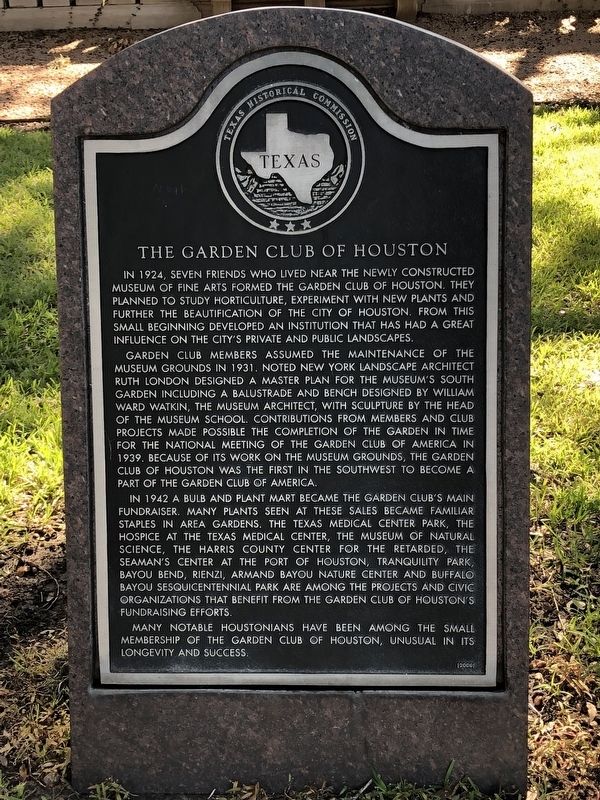 In 1924, seven friends who lived near the newly constructed Museum of Fine Arts formed the Garden Club of Houston. They planned to study horticulture, experiment with new plants and further the beautification of the city of Houston. From this small beginning developed an institution that has had a great influence on the city's private and public landscapes.

In 1942 a bulb and plant mart became the Garden Club's main fundraiser. Many plants seen at these sales became familiar staples in area gardens. The Texas Medical 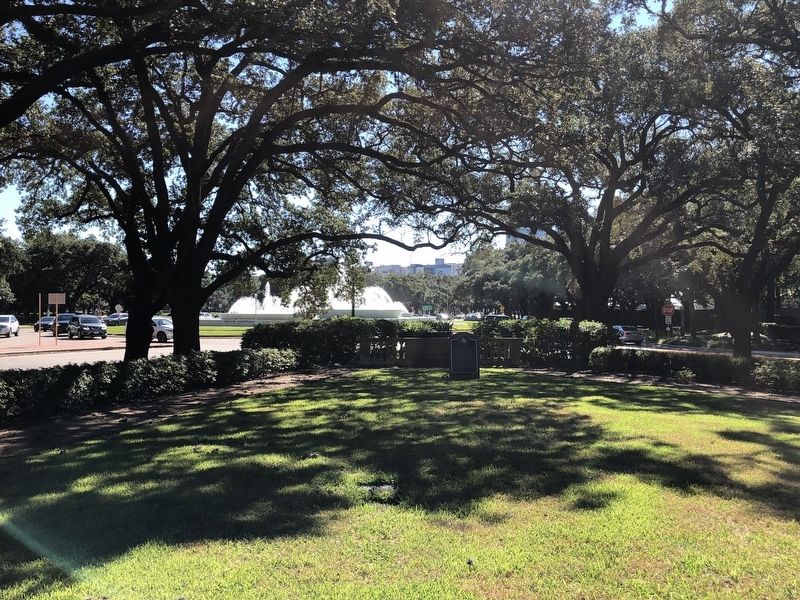 Click or scan to see
this page online
Center Park, the hospice at the Texas Medical Center, the Museum of Natural Science, the Harris County Center for the Retarded, the Seaman's Center at the Port of Houston, Tranquility Park, Bayou Bend, Rienzi, Armand Bayou Nature Center and Buffalo Bayou Sesquicentennial Park are among the projects and civic organizations that benefit from the Garden Club of Houston's fundraising efforts.

Many notable Houstonians have been among the small membership of the Garden Club of Houston, unusual in its longevity and success.

Topics. This historical marker is listed in these topic lists: Horticulture & Forestry • Parks & Recreational Areas. A significant historical year for this entry is 1924.

Location. 29° 43.483′ N, 95° 23.446′ W. Marker is in Houston, Texas, in Harris County. Marker is at the intersection of South Main Street and Montrose Boulevard, on the right when traveling south on South Main Street. Marker is located in the small garden behind the Museum of Fine Arts, Houston's Caroline Wiess Law Building. Touch for map. Marker is at or near this postal address: 1001 Bissonnet Street, Houston TX 77005, United States of America. Touch for directions. 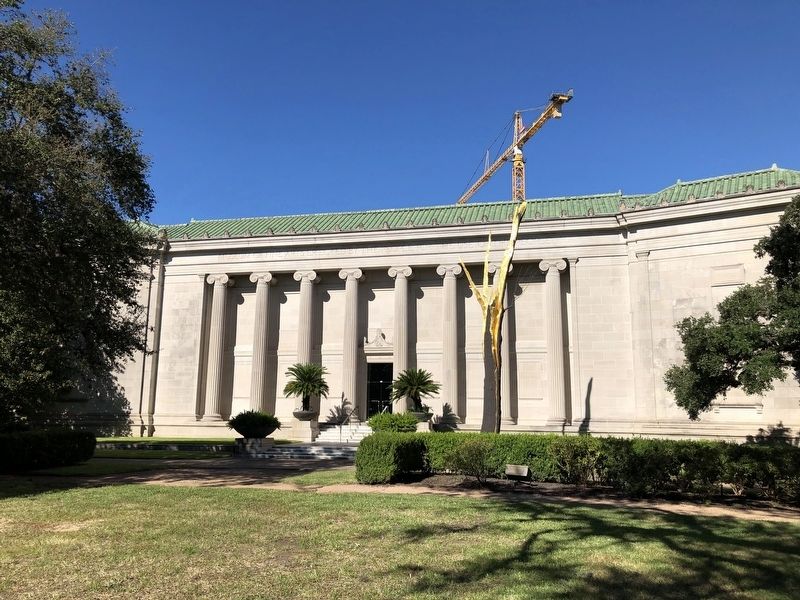