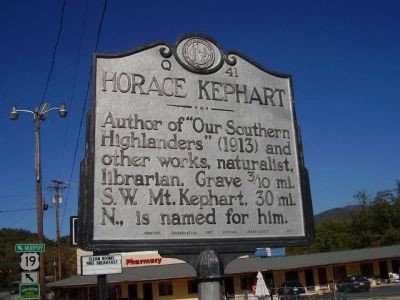 By Stanley and Terrie Howard, October 19, 2008
1. Horace Kephart Marker
Inscription.
Horace Kephart. . Author of "Our Southern Highlanders" (1913) and other works, naturalist, librarian. Grave 3/10 mi S.W. Mt. Kephart, 30 mi. N., is named for him. . This historical marker was erected in 1951 by Archives Conservation and Highway Departments. It is in Bryson City in Swain County North Carolina

Topics and series. This historical marker is listed in these topic lists: Arts, Letters, Music • Environment. In addition, it is included in the North Carolina Division of Archives and History series list. 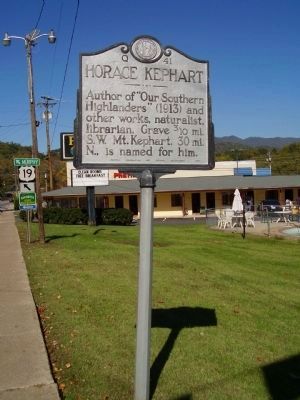 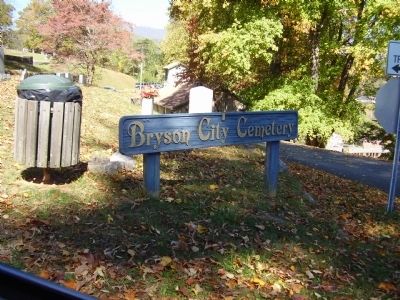 By Stanley and Terrie Howard, October 19, 2008
3. Bryson City Cemetery
Cemetery where his grave is. 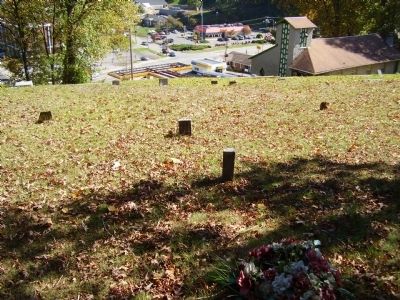 Editor’s want-list for this marker. Picture of the boulder marker at Kephart's gravesite. • Can you help?
Share this page.