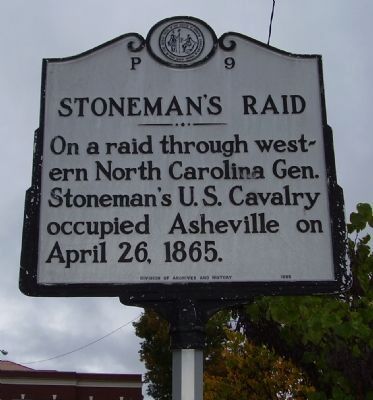 Erected 1988 by Division of Archives and History. (Marker Number P-9.)

Topics and series. This historical marker is listed in this topic list: War, US Civil. In addition, it is included in the North Carolina Division of Archives and History series list. A significant historical month for this entry is April 1775. 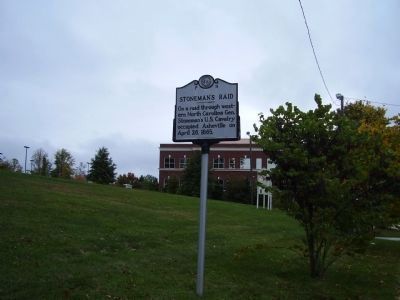 Click or scan to see
this page online
In March 1865, toward the end of the Civil War, Union Gen. George Stoneman led nearly 6,000 cavalrymen through the western portion of North Carolina and southwestern Virginia from Tennessee in what is known as Stoneman's Raid. 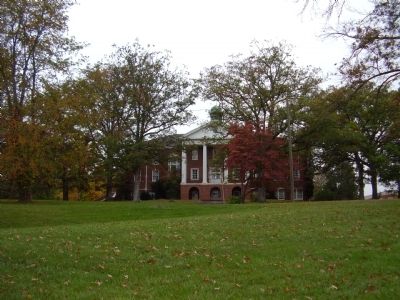