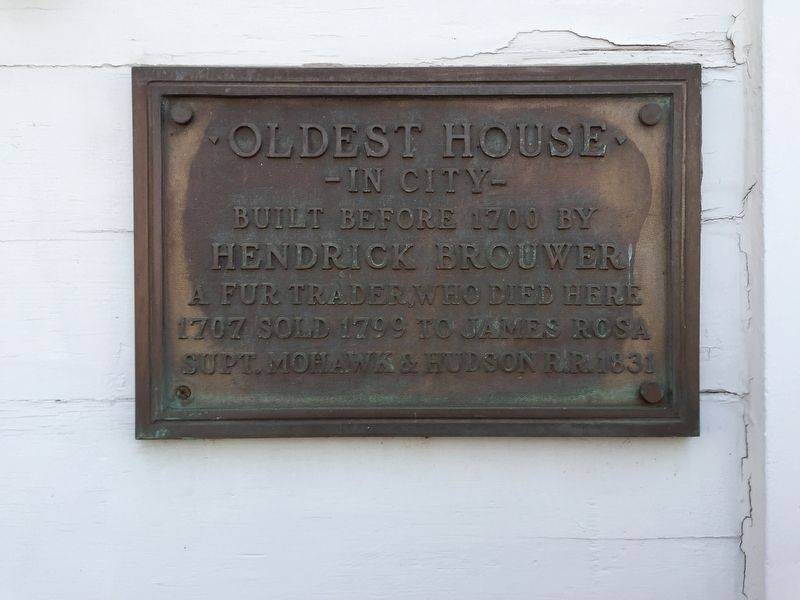 More about this marker. The house has two markers, the left one showing a date 1665 as time of construction. 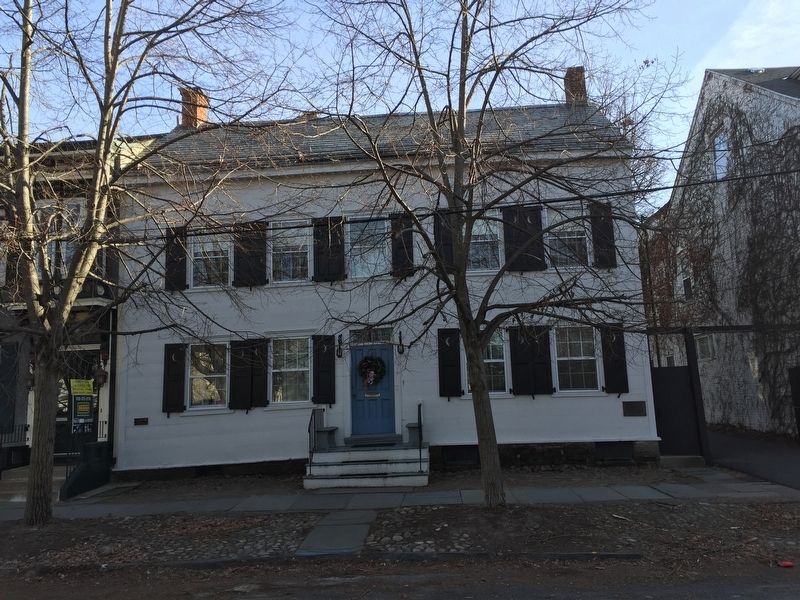 By Steve Stoessel, January 17, 2019
2. Oldest House
The marker to the right of the entrance is the Oldest House plaque. 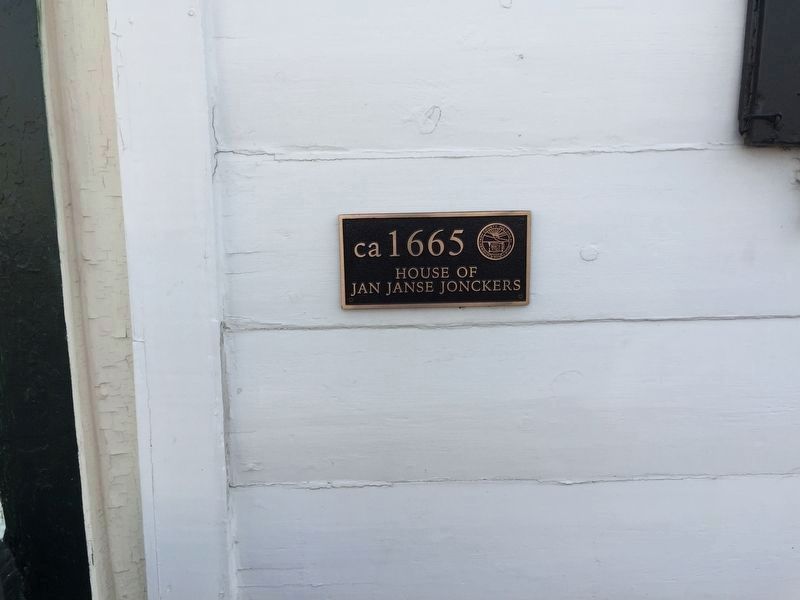