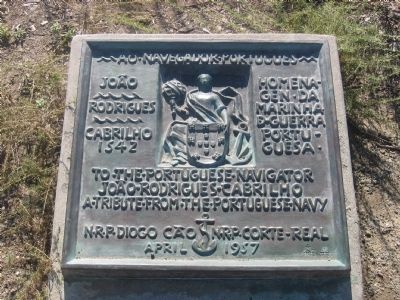 Topics. This historical marker is listed in these topic lists: Colonial Era • Exploration • Waterways & Vessels. A significant historical year for this entry is 1542. 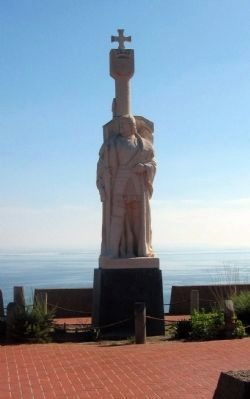 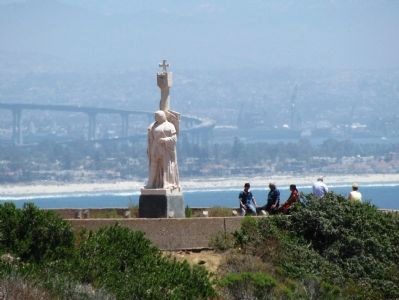 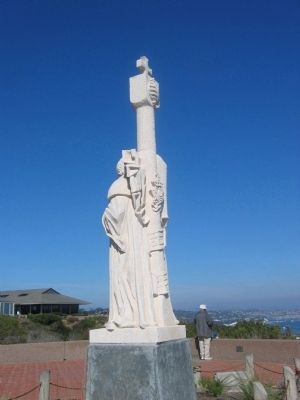 Photographed By Syd Whittle, November 21, 2006
4. Back of the Monument 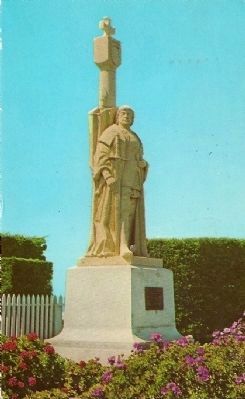 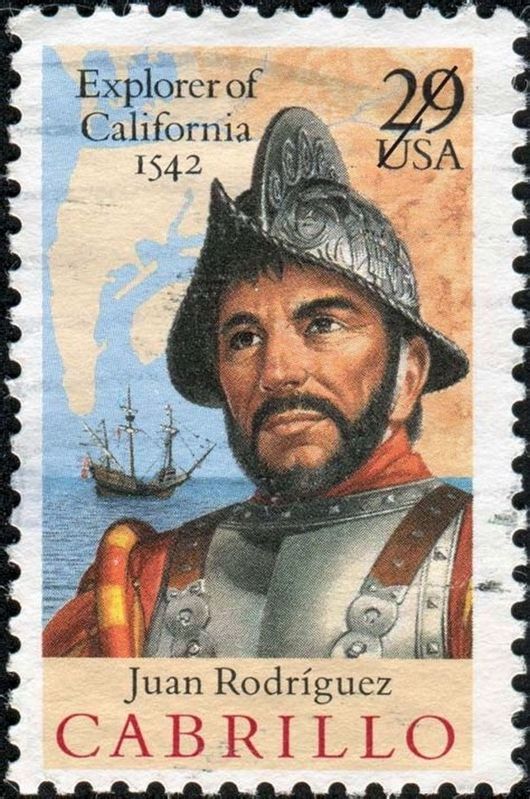