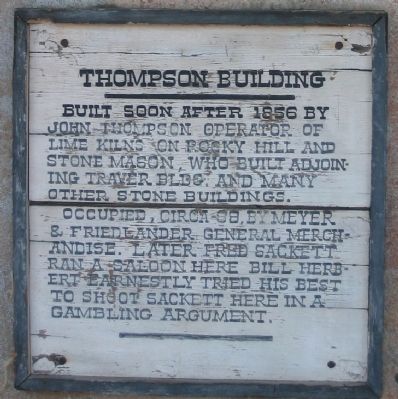 Built soon after 1856 by John Thompson operator of Lime Kiln on Posky Hill and stone mason, who built adjoining Traver Building, and many other stone buildings.

Topics. This historical marker is listed in this topic list: Industry & Commerce. A significant historical year for this entry is 1856.

Location. 38° 8.268′ N, 120° 27.906′ W. Marker is in Murphys, California, in Calaveras County. Marker is on Main Street, on the right when traveling west. Marker and site are located next to the Peter L. Traver Building (see nearby marker for information). Touch for map. Marker is at or near this postal address: 470 Main Street, Murphys CA 95247, United States of America. Touch for directions. 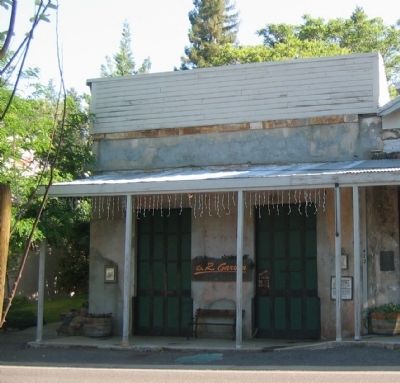 Photographed By Syd Whittle, June 13, 2007
2. Thompson Building
Marker is mounted on the building on the right.
Built in 1860 against the outer wall of the Traver Building and used as a grocery store and saloon. Today is houses the Murphys Oldtimers Museum. Along its west wall is the E Clampus Vitus Wall of Comparative Ovations. 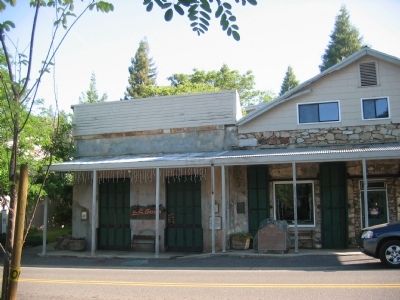 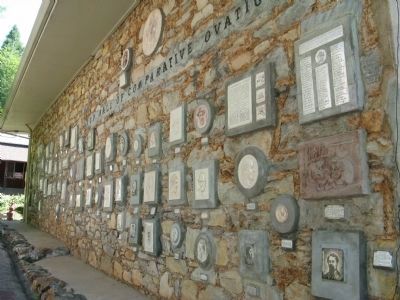