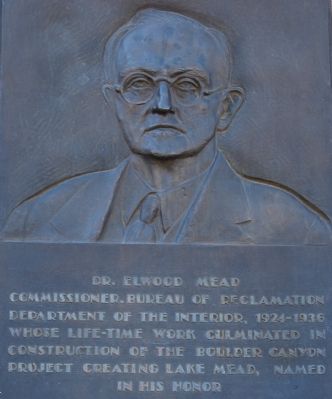 Commissioner, Bureau of Reclamation, Department of the Interior, 1924-1936 whose life-time work culminated in construction of the Boulder Canyon project creating Lake Mead, named in his honor. 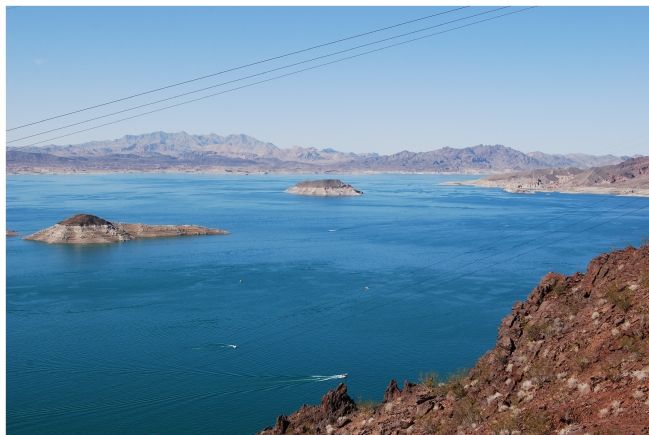