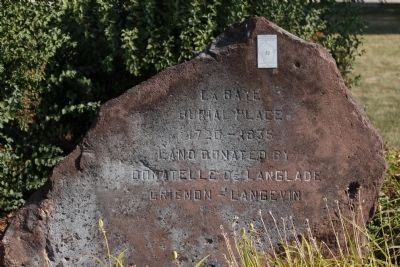 Topics. This historical marker is listed in these topic lists: Cemeteries & Burial Sites • Landmarks. A significant historical year for this entry is 1720. 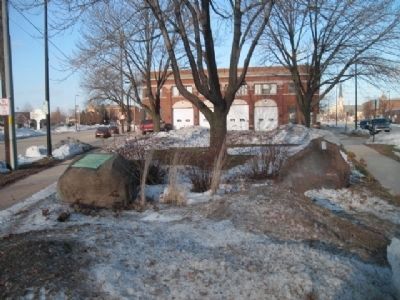 Green Bay was originally called La Baye and La Baye des Puans, often translated as Bay of Bad Odors or Bay of Stinkards. The settlement was renamed Green Bay in 1839. 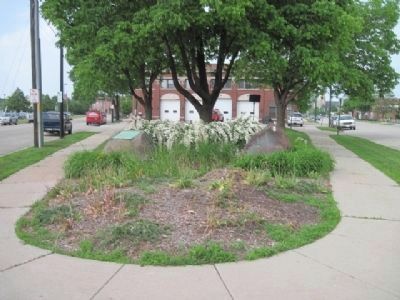 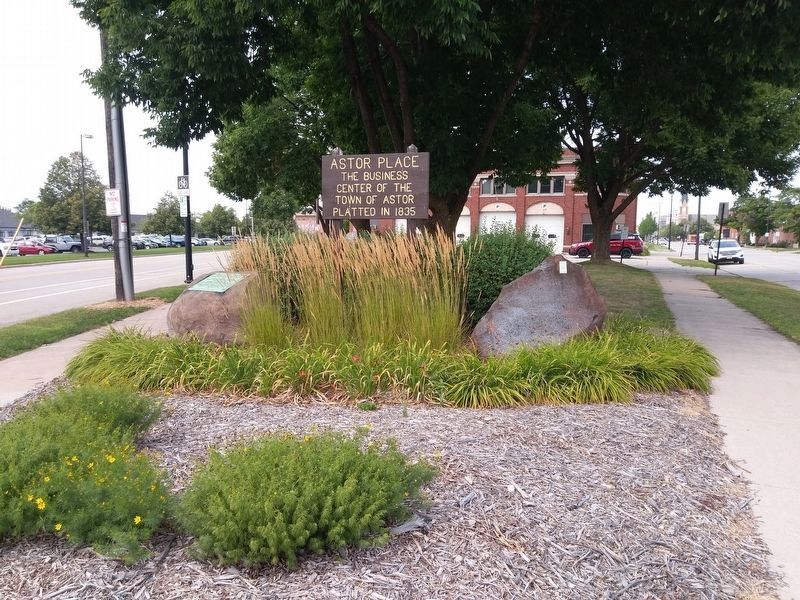