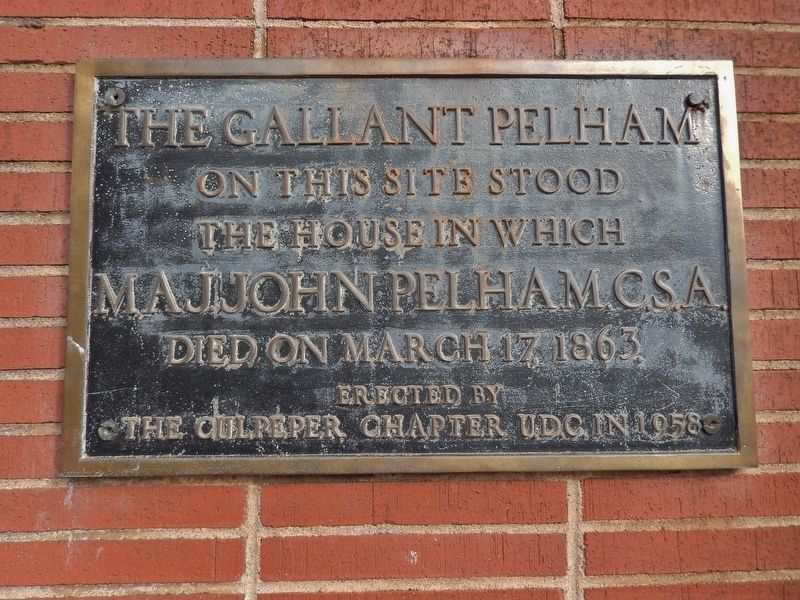 Erected 1958 by Culpeper Chapter, United Daughters of the Confederacy.

Topics and series. This memorial is listed in this topic list: War, US Civil. In addition, it is included in the United Daughters of the Confederacy series list. A significant historical date for this entry is March 17, 1863. 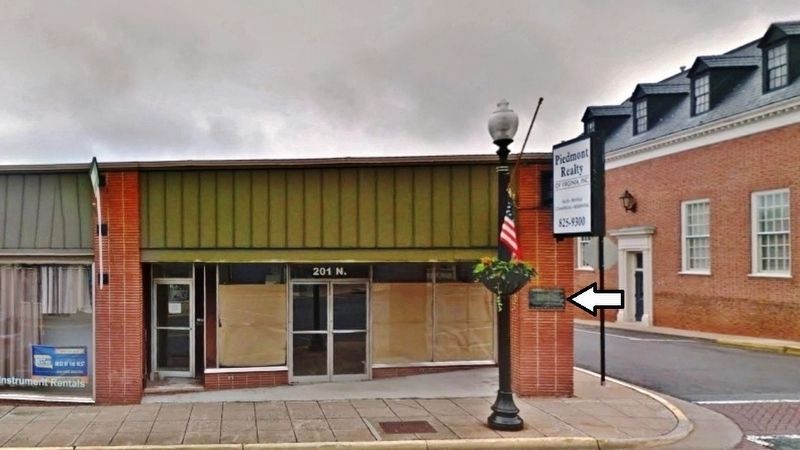 Related markers. Click here for a list of markers that are related to this marker. Gallant Pelham’s Last Days