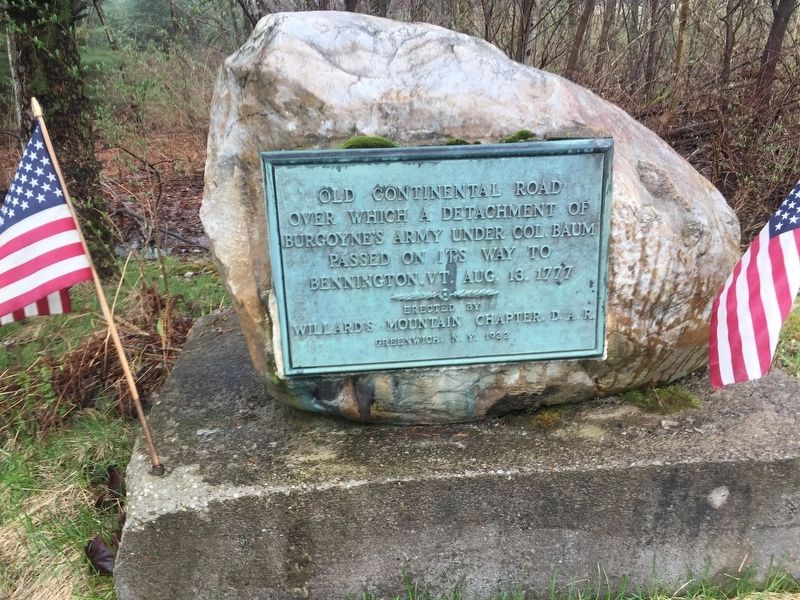 By Steve Stoessel, April 20, 2019
1. Old Continental Road Marker
Inscription.
Old Continental Road. . , Over which a detachment of Burgoyne’s army under Col. Baum passed on its way to Bennington, VT Aug. 13, 1777. . This historical marker was erected in 1922 by Willard’s Mountain Chapter D.A.R.. It is Near Greenwich in Washington County New York

Over which a detachment of Burgoyne’s army under Col. Baum passed on its way to Bennington, VT Aug. 13, 1777.

Topics and series. This historical marker is listed in these topic lists: Roads & Vehicles • War, US Revolutionary. In addition, it is included in the Daughters of the American Revolution series list. A significant historical date for this entry is August 13, 1777.

Location. 43° 4.269′ N, 73° 28.853′ W. Marker is near Greenwich, New York, in Washington County. Marker is at the intersection of New York State Route 372 and Colonel Baum Road, on the left when traveling west on State Route 372. Touch for map. Marker is in this post office area: Greenwich NY 12834, United States of America. Touch for directions. 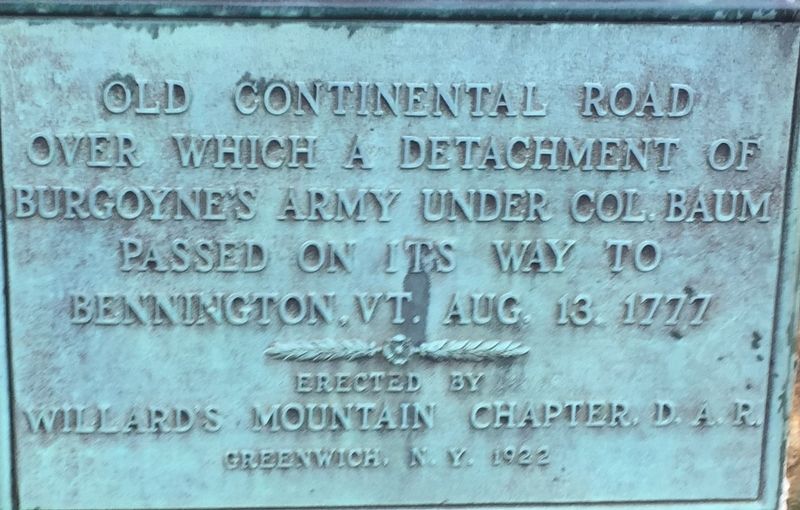 Regarding Old Continental Road. On Aug. 9, 1777 Gen John Burgoyne sent a force of 700 Regulars and Hessians southeast towards Bennington, VT to gather what he believed to be lightly defended supplies. However, 1500 troops under John Stark and Seth Warner were stationed there. By Aug. 14, rain and stiffening opposition caused the British force to build a small redoubt on a hill at Walloomsac, NY - about 10 miles from Bennington. There, the British were surrounded and in a pitched battle on Aug. 16 the British lost almost the entire force. In addition, Burgoyne was now forced to rely on a long supply train. The British invasion from Canada was starting to unravel. 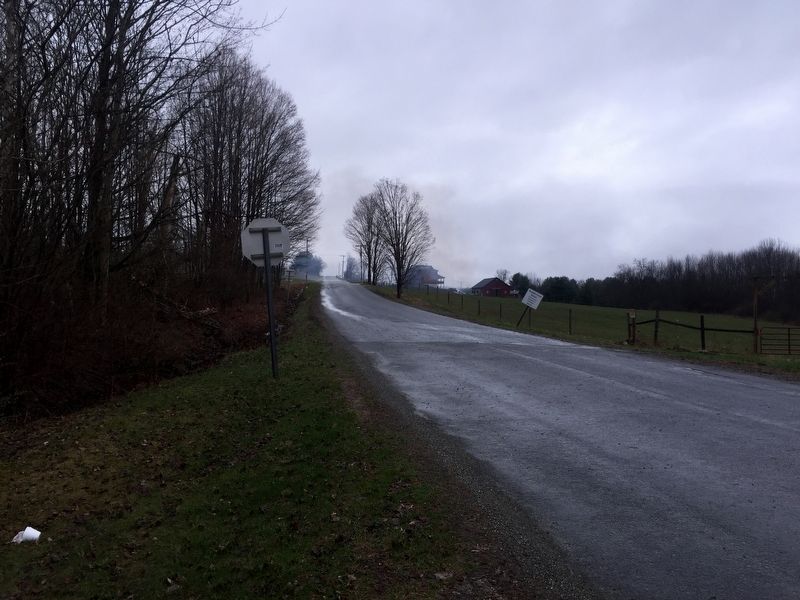 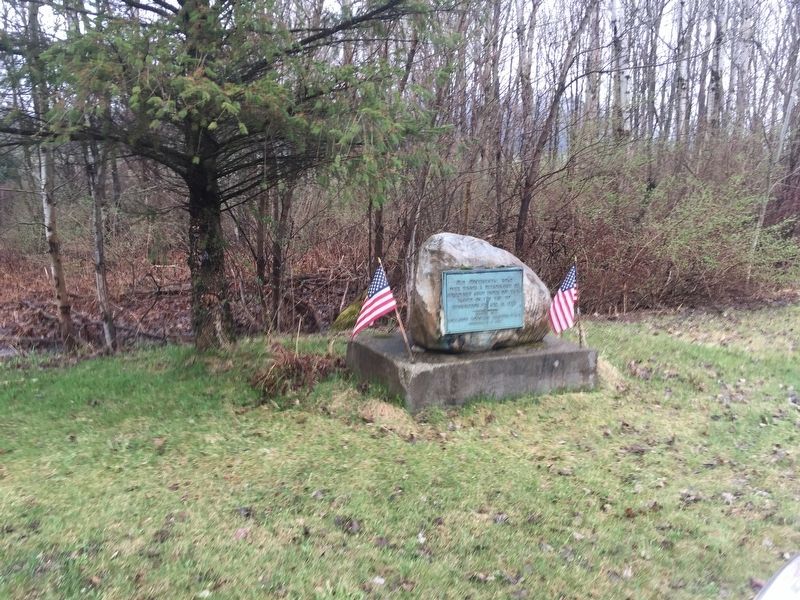