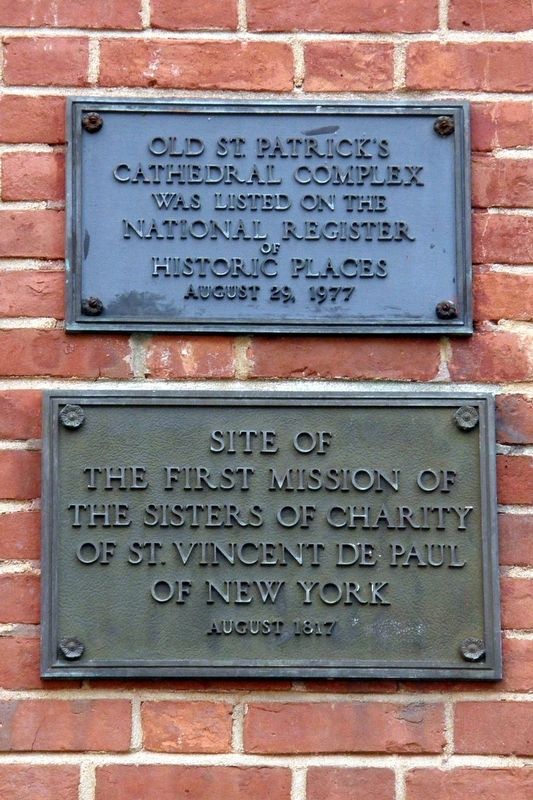 Site of the first Mission of the Sisters of Charity of St. Vincent De Paul of New York
August 1817

Topics. This historical marker is listed in these topic lists: Churches & Religion • Women. A significant historical month for this entry is August 1817. 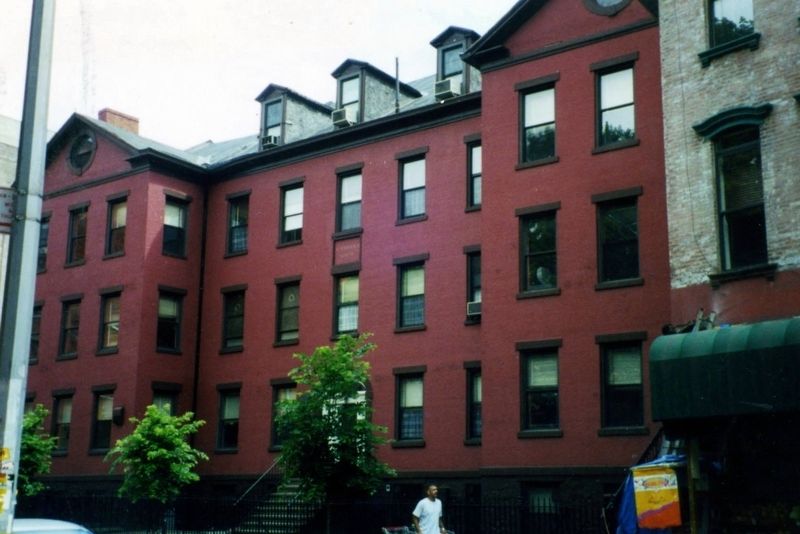 More about this marker. The building is listed in the "AIA (American Institute of Architects) Guide to New York City, Fifth Edition". 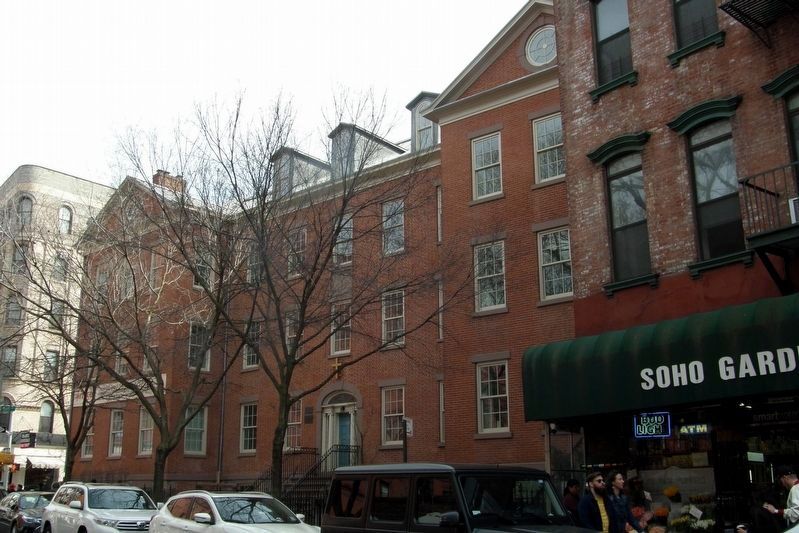 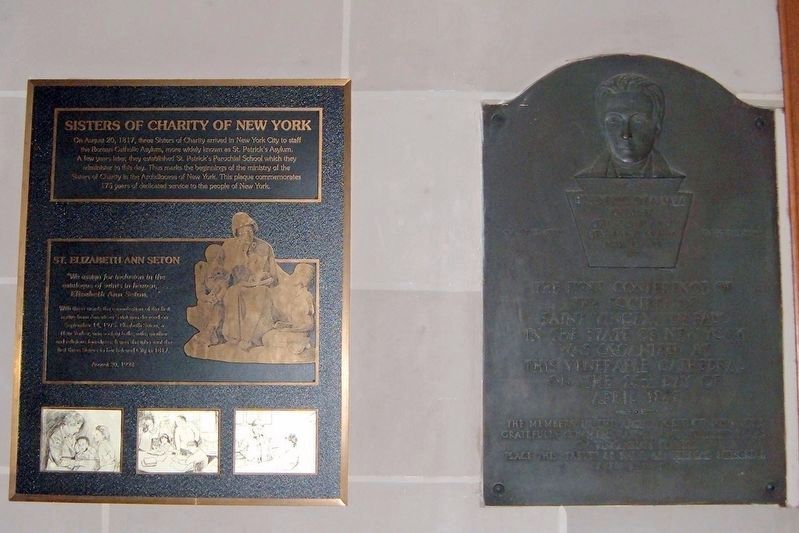