Better Roads for a Bright Future

During the 19th century, cities usually had descent roads, but rural roads were often little more than muddy trails. Bicyclist's and railroad companies began calling for good roads in the 1880s, but American road building really took off in the 20th century as a response to rising numbers of cars and trucks. Some of these new roads were private initiatives such as the Lincoln Highway, but after 1916, federal law and government money fueled much of the country's road building.

The Complete Official Road Guide o the Lincoln Highway (1924) suggested equipment for travelers along the highway: 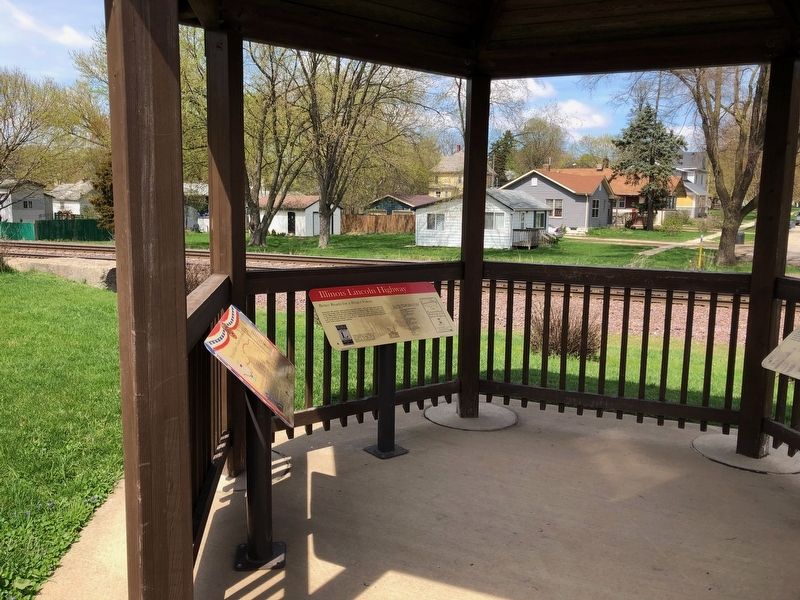 Topics and series. This historical marker is listed in this topic list: Roads & Vehicles. In addition, it is included in the Lincoln Highway 🛣️ series list.