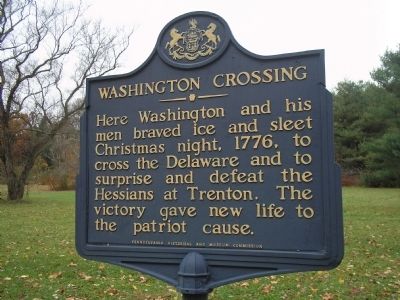 Here Washington and his men braved ice and sleet Christmas night, 1776, to cross the Delaware and to surprise and defeat the Hessians at Trenton. The victory gave new life to the patriot cause.

Topics and series. This historical marker is listed in these topic lists: Notable Events • Notable Places • War, US Revolutionary. In addition, it is included in the Pennsylvania Historical and Museum Commission series list. 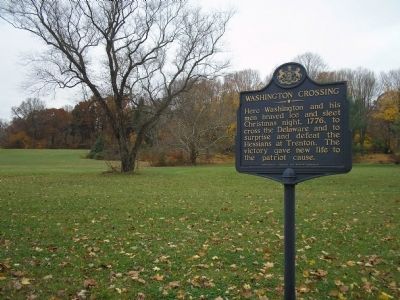 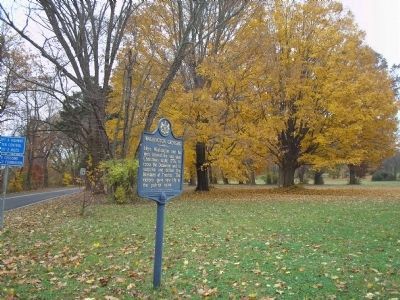 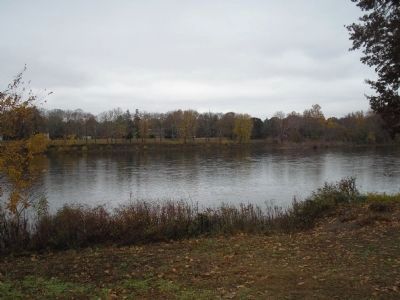 By Bill Coughlin, November 7, 2008
4. Site of the Crossing
Gen. George Washington and his army made an 11 hour crossing of the Delaware River at this location on the night of December 25, 1776. They subsequently marched on Trenton and defeated the Hessians posted there. 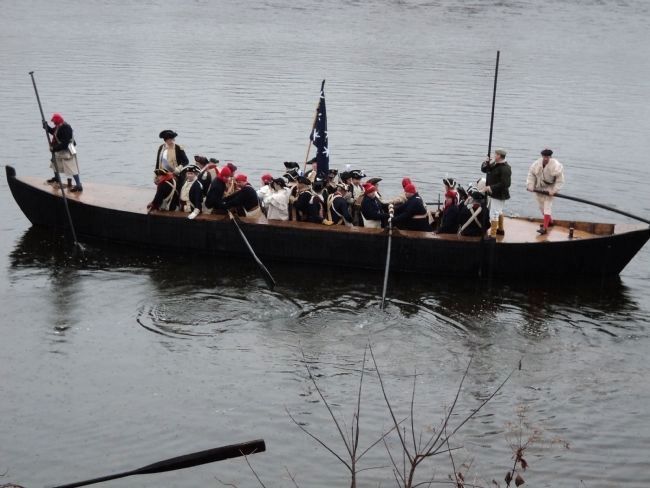 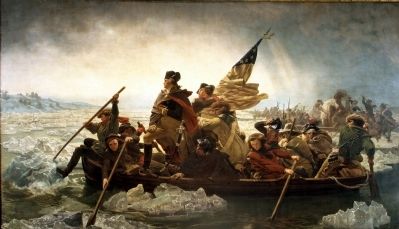