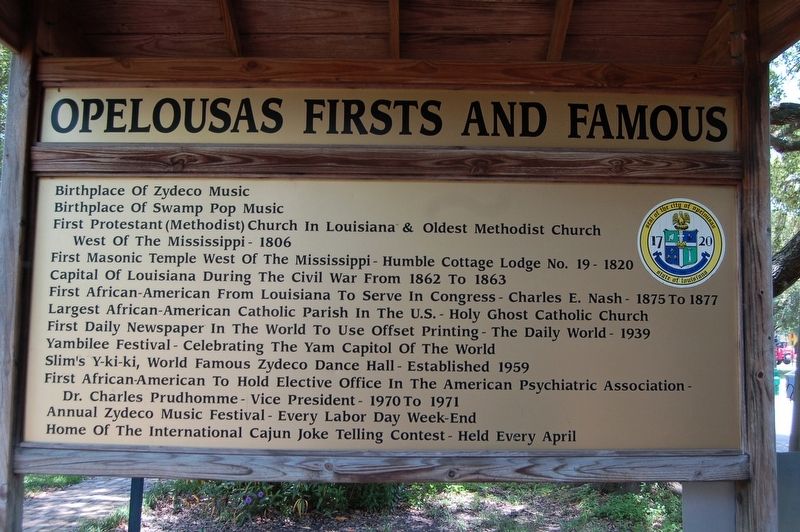 The Following People Have Called 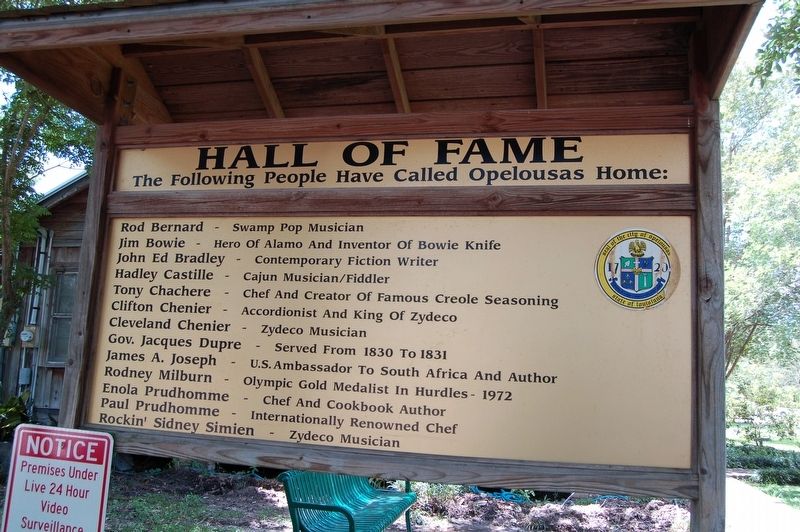 Click or scan to see
this page online
Opelousas Home:

Other nearby markers. At least 8 other markers are within walking distance of this marker. Le Vieux Village (here, next to this marker); J.S. Clark High School 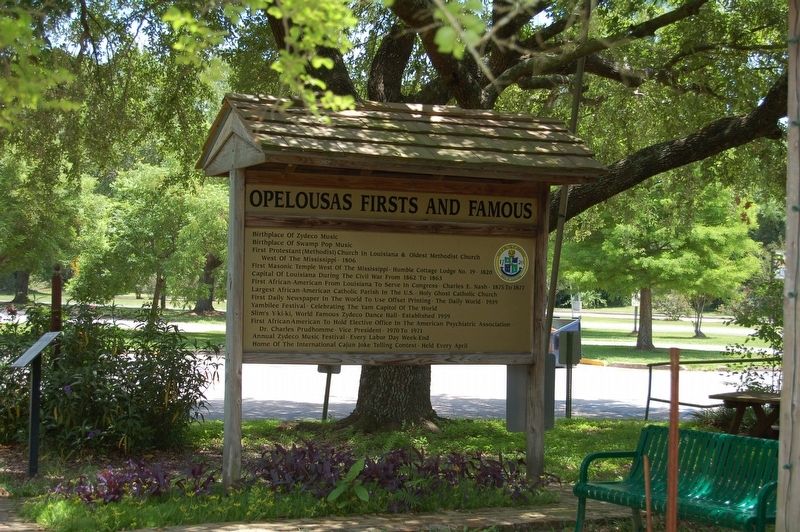 More about this marker. Located on the grounds of Le Vieux Village Historical Park & Heritage Museum at the eastern entrance of Opelousas along U.S. Highway 190. 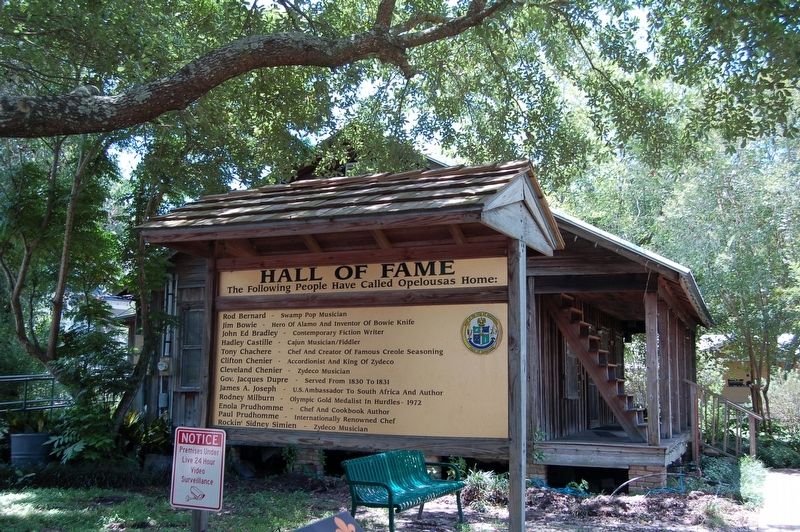