South side of South Street 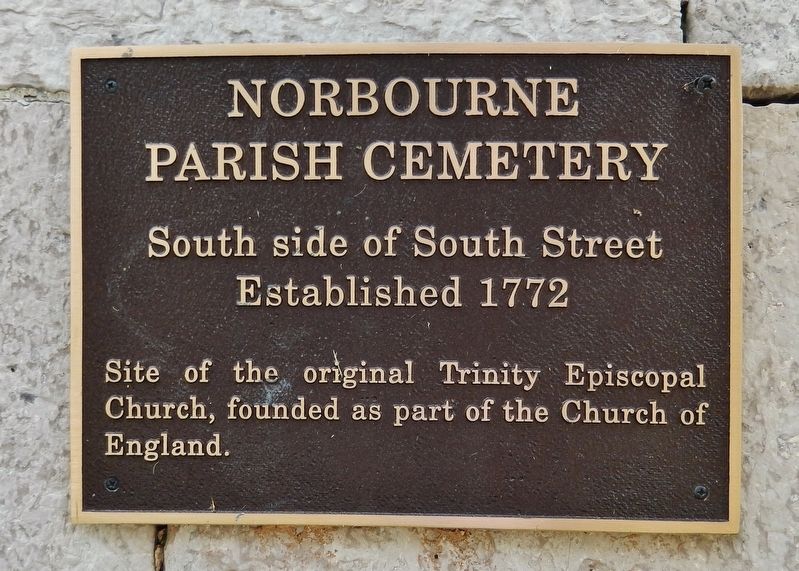 Site of the original Trinity Episcopal Church, founded as part of the Church of England.

Topics and series. This historical marker is listed in these topic lists: Cemeteries & Burial Sites • Churches & Religion. In addition, it is included in the West Virginia, Martinsburg Historic Properties series list. A significant historical year for this entry is 1772. 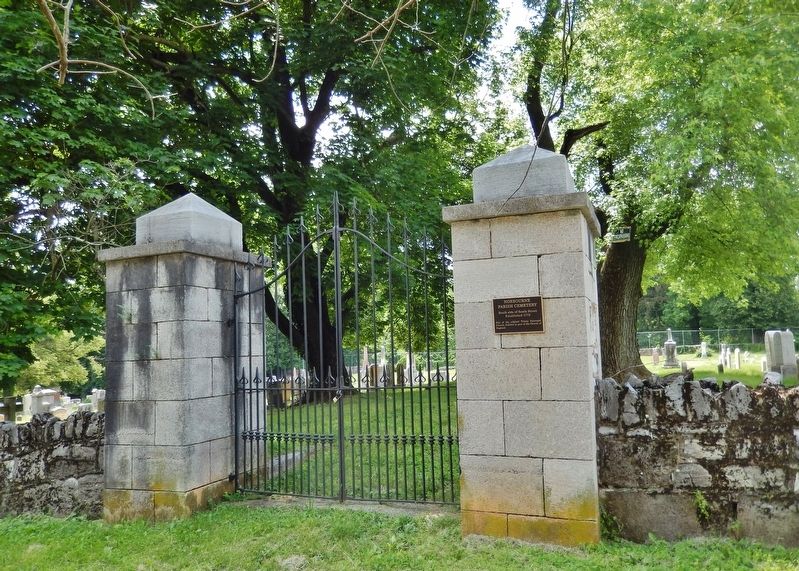 Click or scan to see
this page online
0.2 miles away); Major General Adam Stephen (approx. 0.2 miles away); St. Joseph's Catholic Church (approx. ¼ mile away). Touch for a list and map of all markers in Martinsburg.

Also see . . .  The History of Trinity Episcopal Church. Norborne Parish was formed in 1771 from old Frederick Parish and named for Norborne Berkeley, Lord Botetourt, a popular Royal Governor of Virginia. Originally it included the present counties of Berkeley, Morgan, and Jefferson. The first vestry included many who figured prominently in the Revolution and the settlement of the West, including Adam Stephen, Samuel Washington, Thomas Swearingen and Morgan Morgan, II. The first Trinity Church was built in 1776 and stood at the corner of South Street and Maple Avenue. (Submitted on May 19, 2019, by Cosmos Mariner of Cape Canaveral, Florida.) 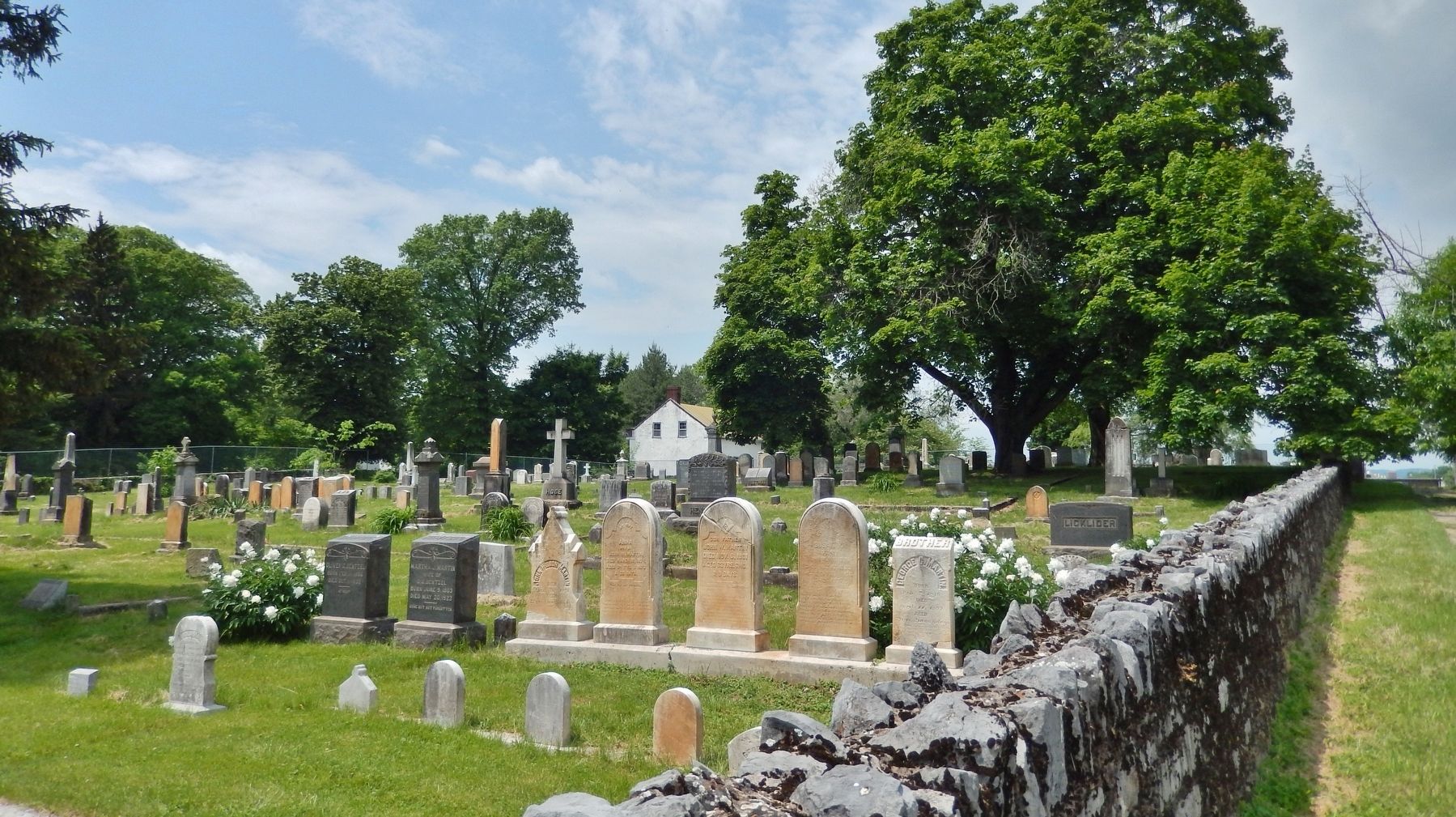 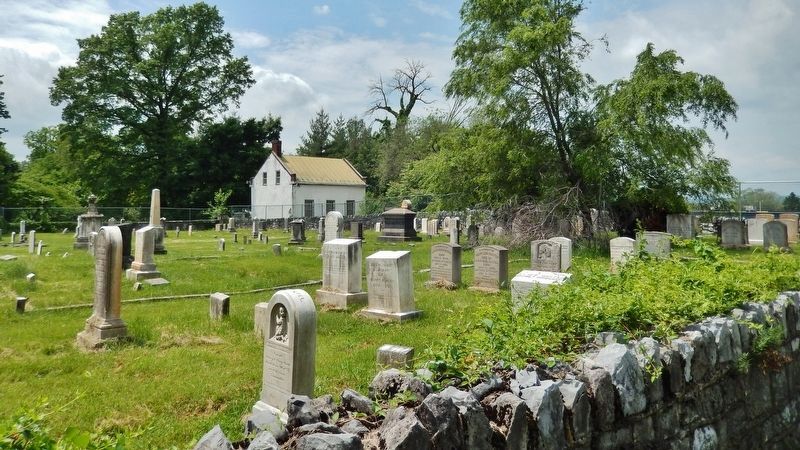 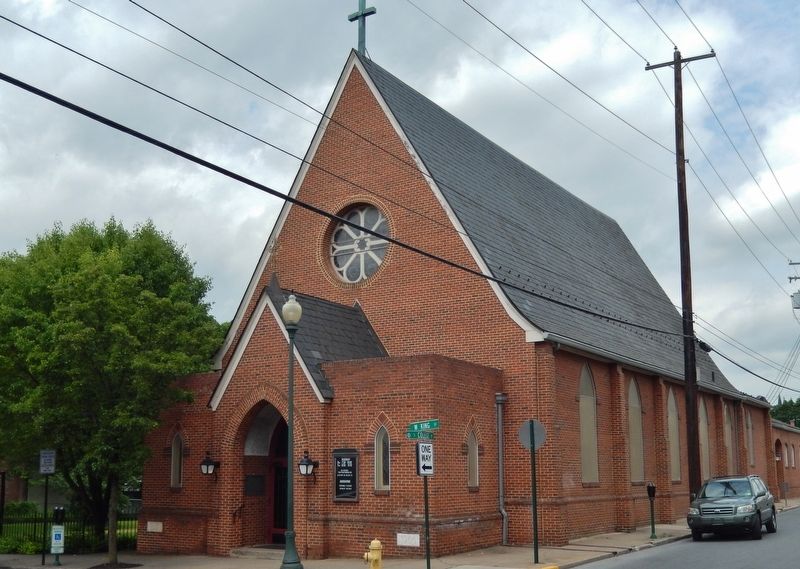