— A little part of Belfast — 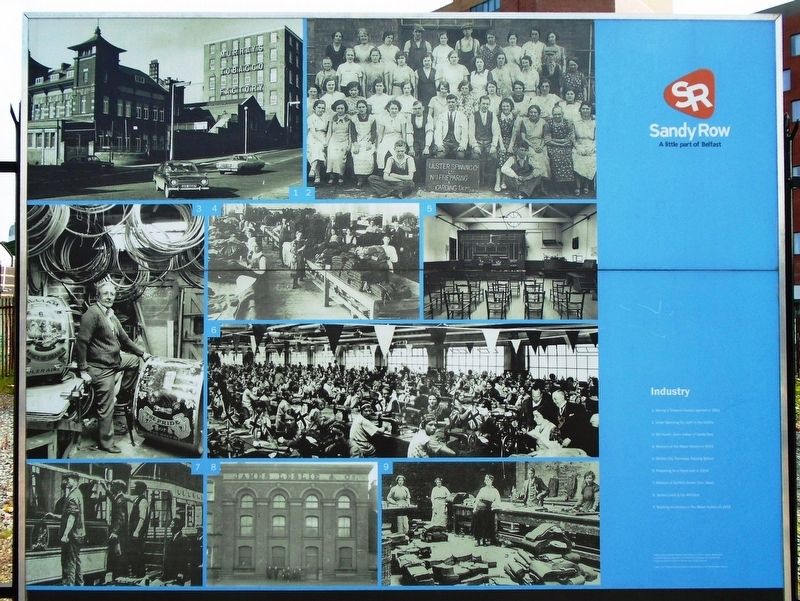 9. Working conditions in the Albion factory in 1919 . This historical marker was erected by Historic Sandy Row. It is in Belfast Northern Ireland United Kingdom

9. Working conditions in the Albion factory in 1919

Topics. This historical marker is listed in these topic lists: Industry & Commerce • Railroads & Streetcars • Women. A significant historical year for this entry is 1901. 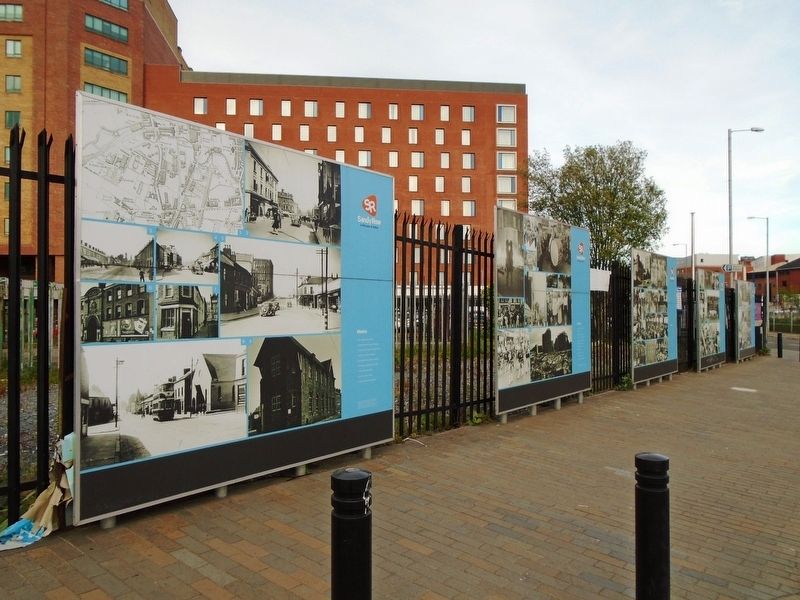 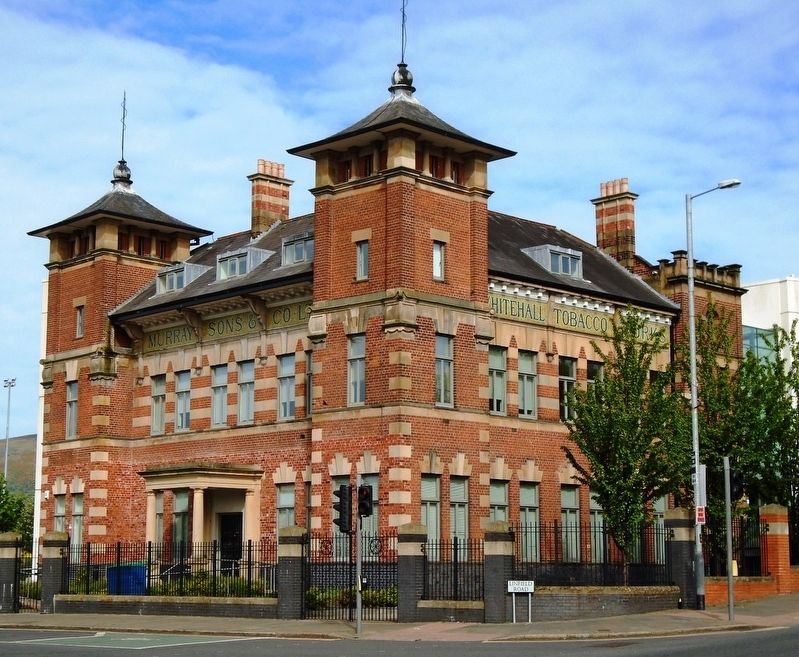 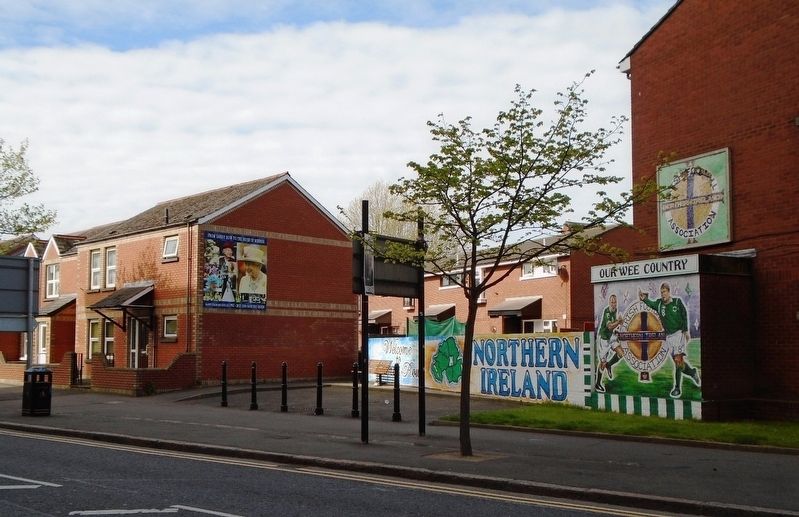