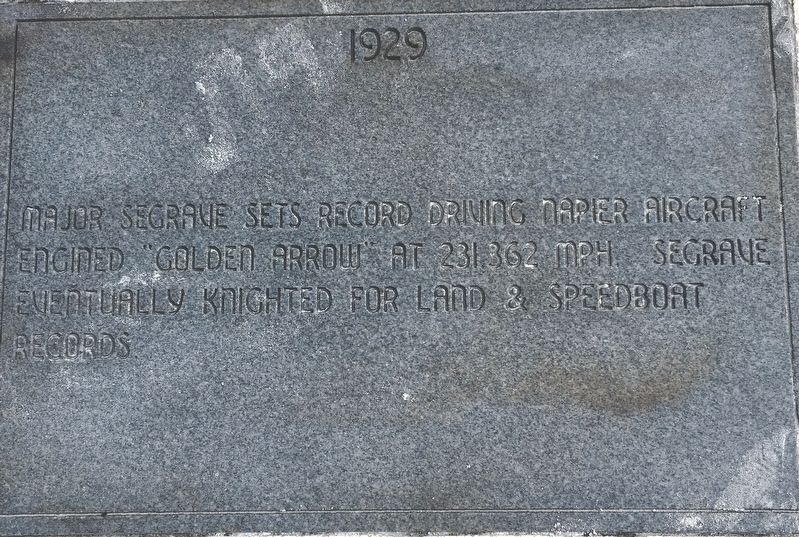 Topics. This historical marker is listed in these topic lists: Roads & Vehicles • Sports • Waterways & Vessels. A significant historical year for this entry is 1929.

Location. 29° 13.71′ N, 81° 0.453′ W. Marker is in Daytona Beach, Florida, in Volusia County. Marker can be reached from North Ocean Avenue south of Auditorium Boulevard, on the left when traveling south. Marker located beachside near Daytona Beach Pier. The best way to see this marker is to park in the parking garage on the west side of Atlantic Avenue. Walk over the pedestrian bridge on the second floor, keep walking past the shops and restaurants toward the ocean. The marker is a distance on the right. Touch for map. Marker is at or near this postal address: 25 Ocean Avenue, Daytona Beach FL 32118, United States of America. Touch for directions. 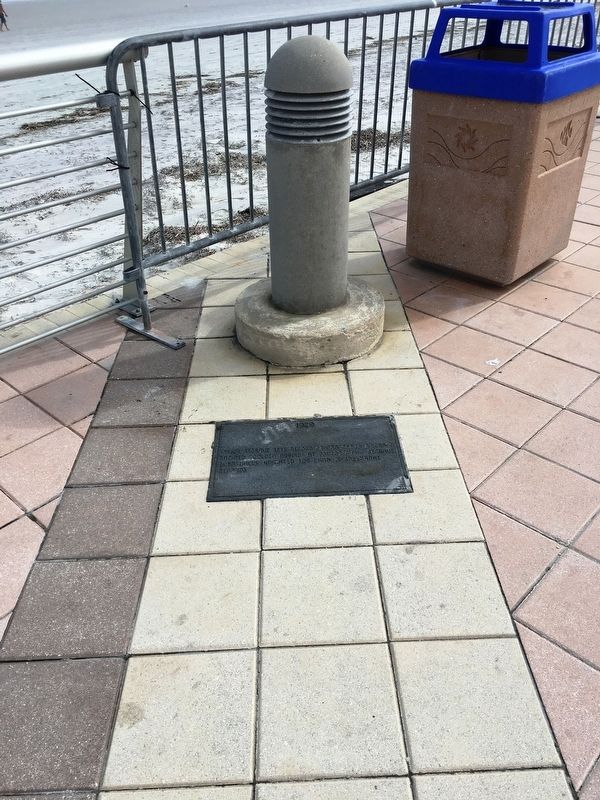 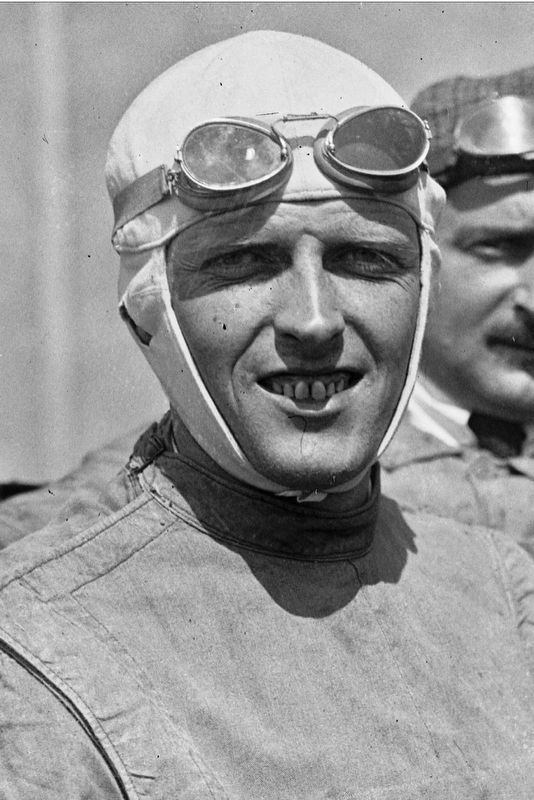 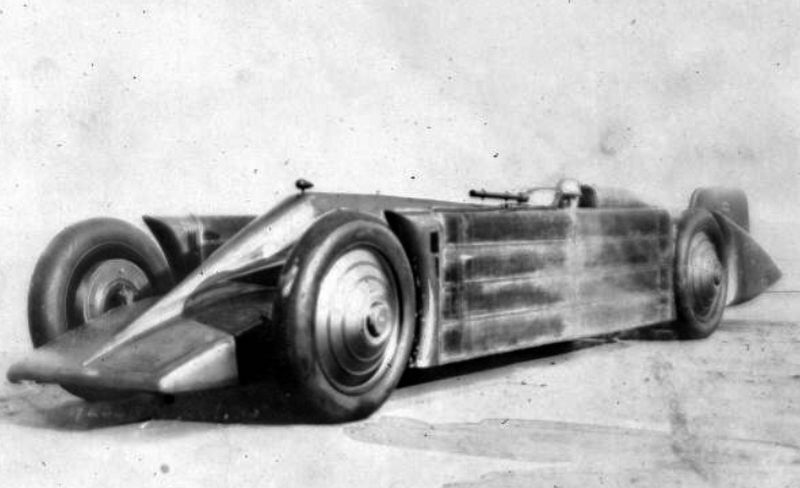 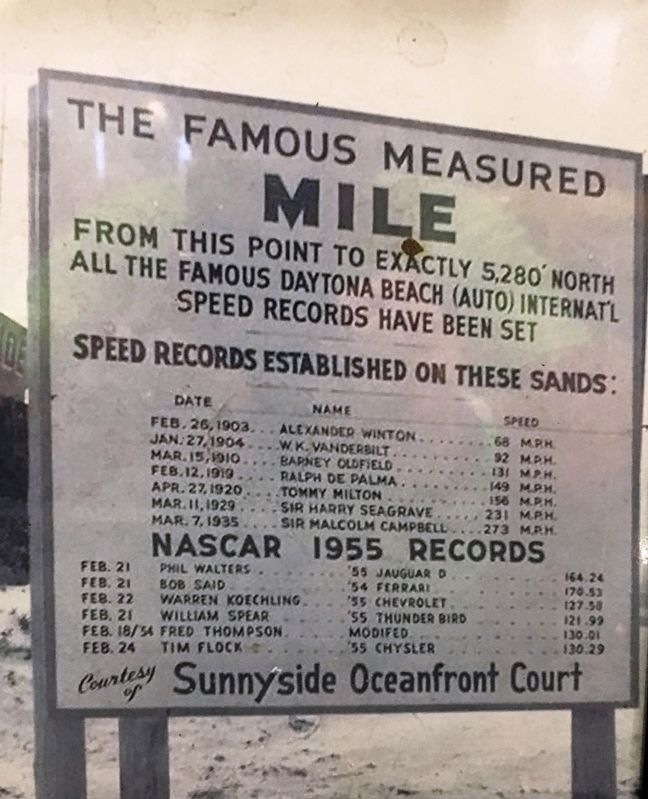 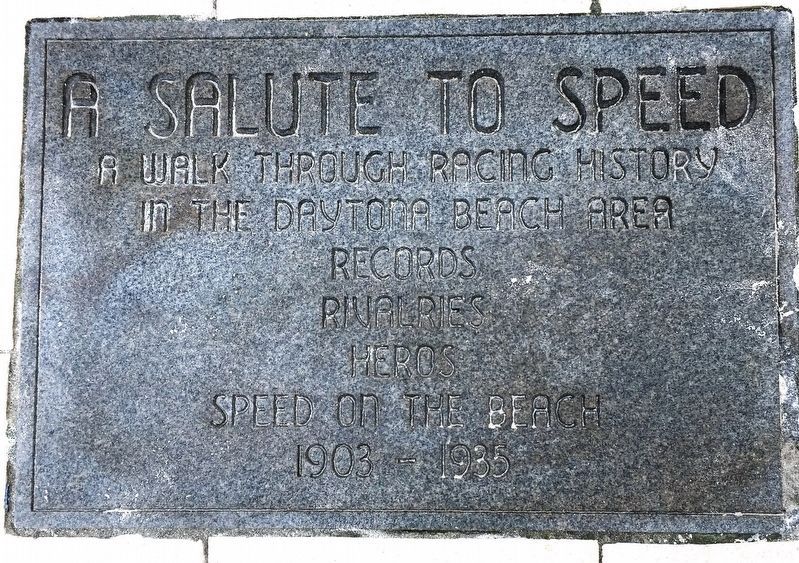