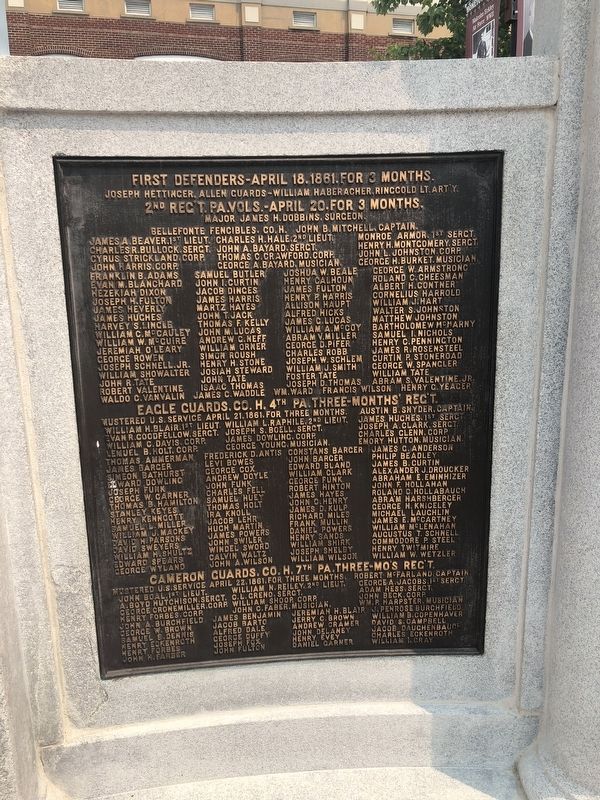 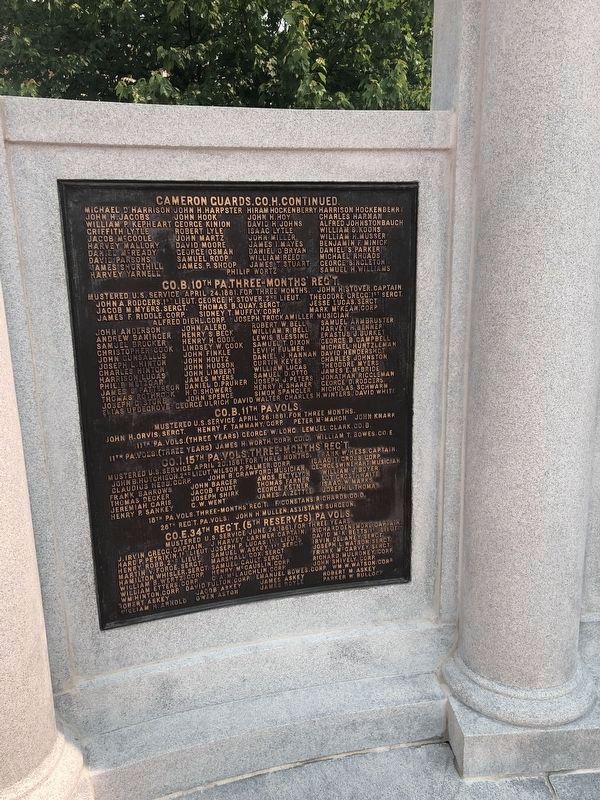 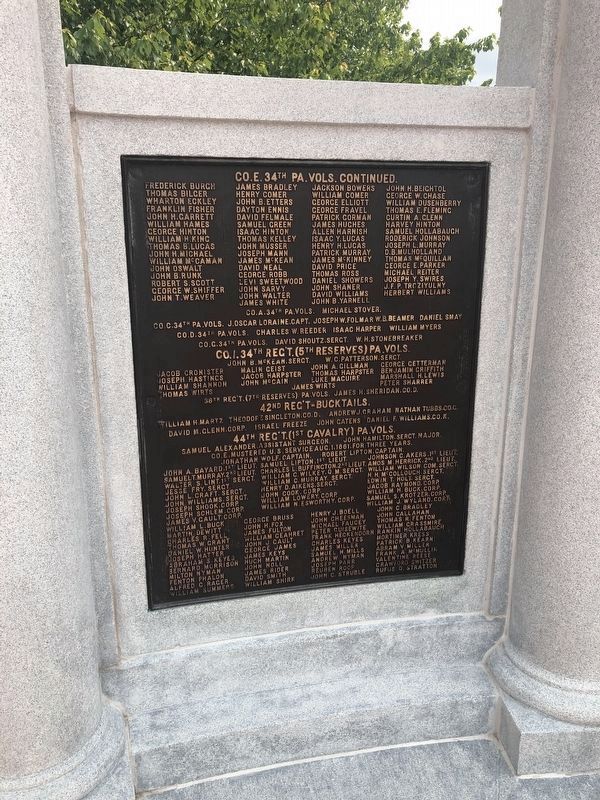 By Devry Becker Jones, May 31, 2019
3. Centre County Veterans Memorial
of the Civil War.

Soldiers of the Revolution.

Soldiers of the Mexican War.

Soldiers of the Civil War 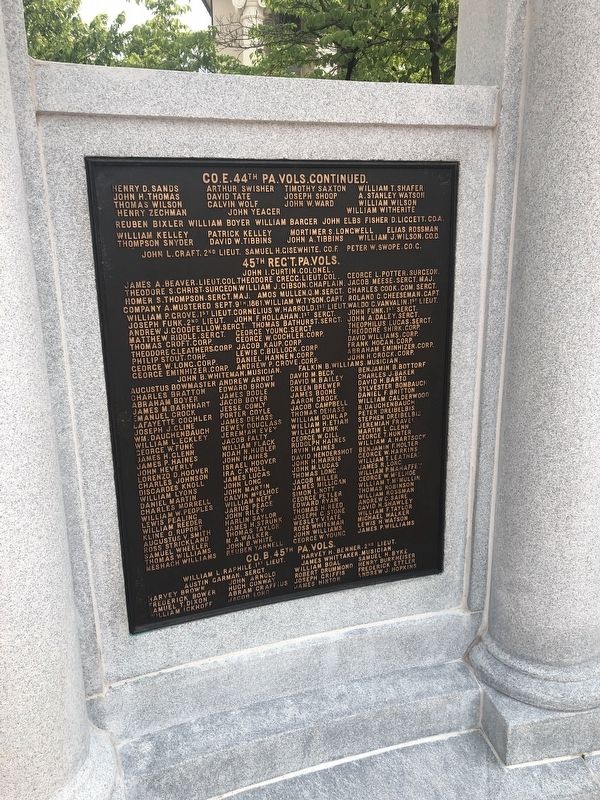 Additional Soldiers in the Philippines.

Topics. This memorial is listed in these topic lists: War of 1812 • War, Spanish-American • War, US Civil • War, US Revolutionary.

Location. 40° 54.729′ N, 77° 46.663′ W. Marker is in Bellefonte, Pennsylvania, in Centre County. Memorial is at the intersection of South Allegheny Street (Pennsylvania Route 144) and East High Street, on the right when traveling north on South Allegheny Street. Touch for map. Marker is at or near this postal address: 122 East High Street, Bellefonte PA 16823, United States of America. Touch for directions. 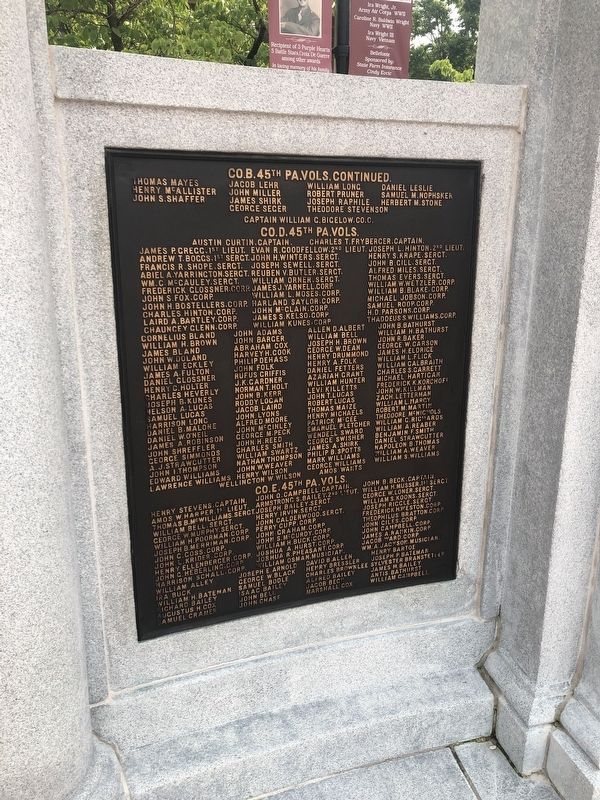 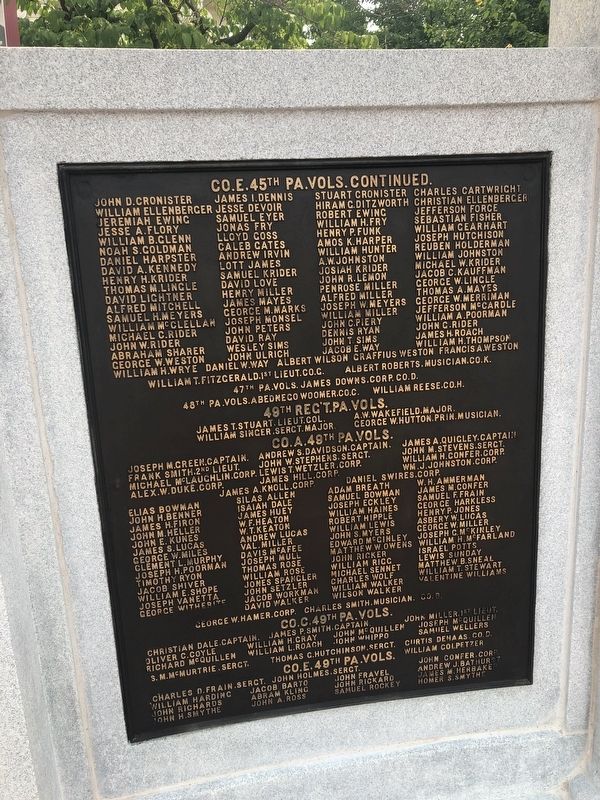 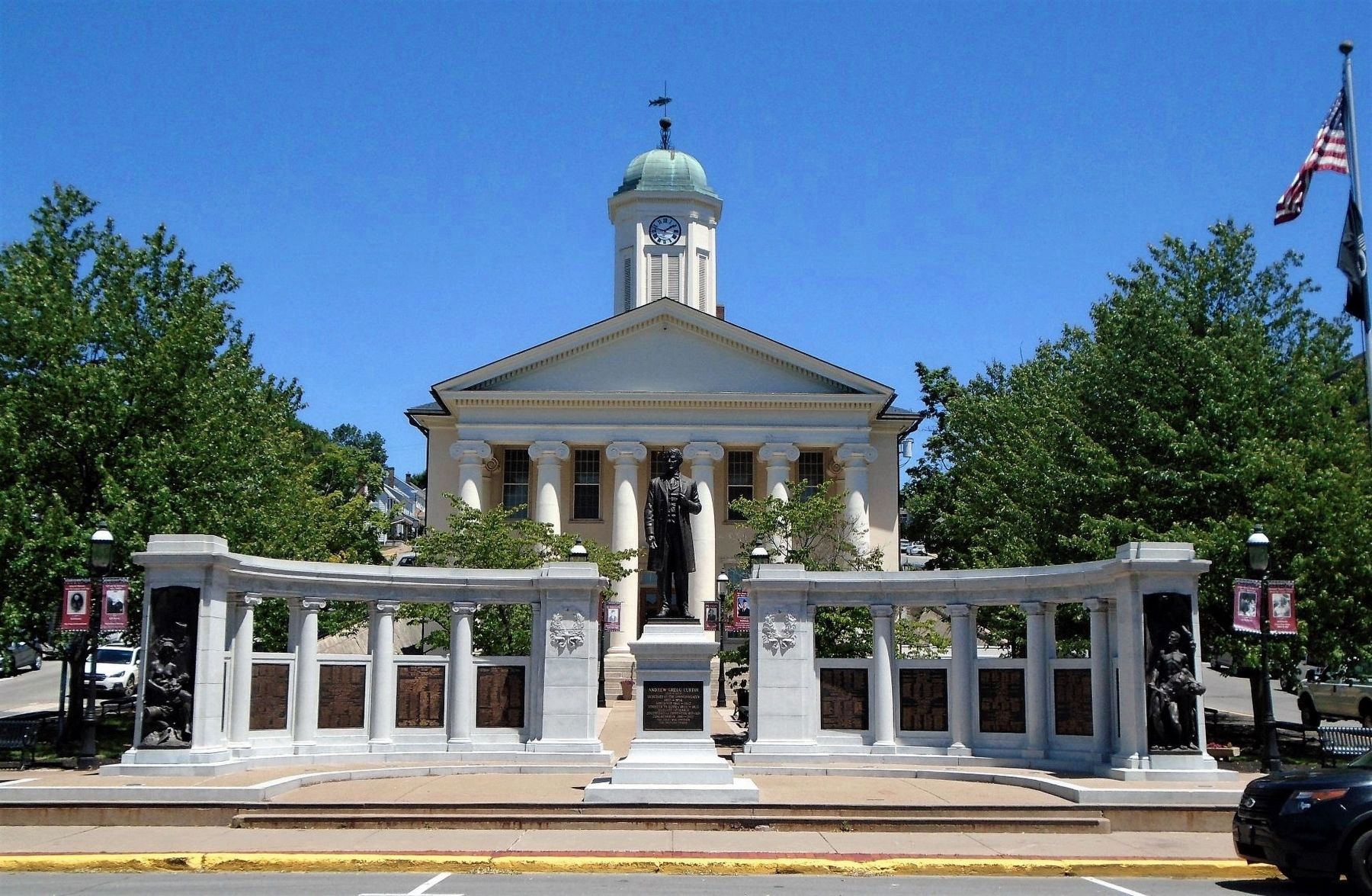 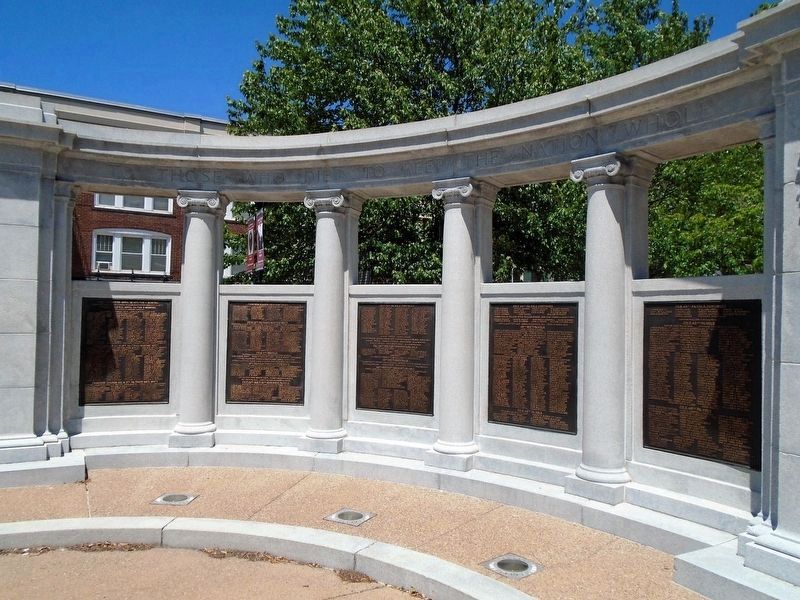 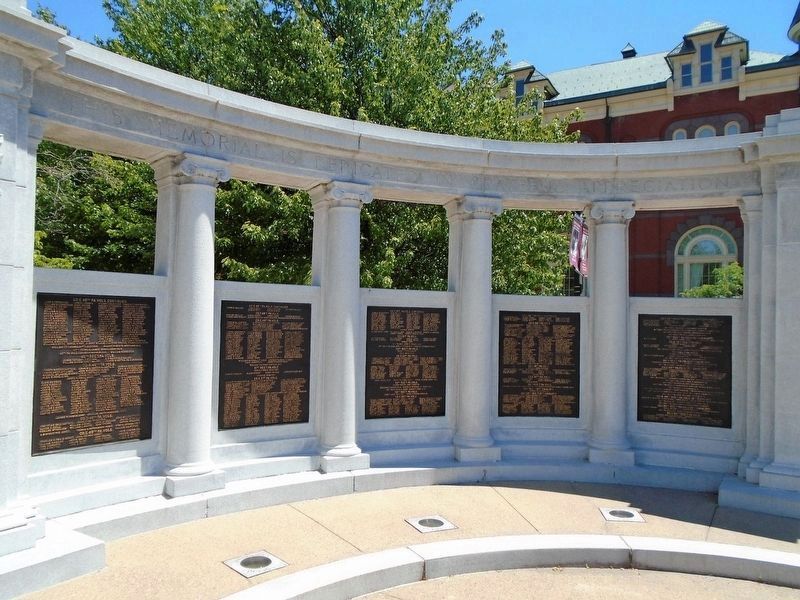