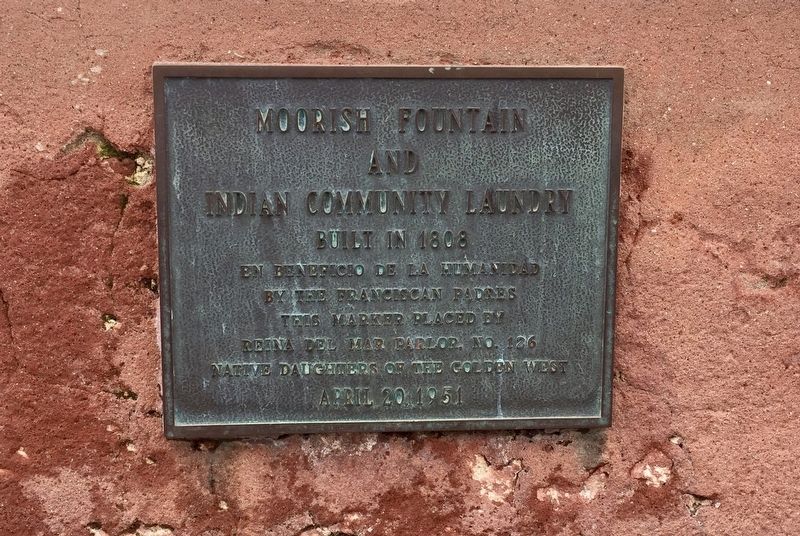 Erected 1951 by Native Daughters of the Golden West Reina de Mar Parlor No. 126.

Topics and series. This historical marker is listed in these topic lists: Charity & Public Work • Churches & Religion • Hispanic Americans • Settlements & Settlers. In addition, it is included in the Native Sons/Daughters of the Golden West series list. A significant historical year for this entry is 1808. 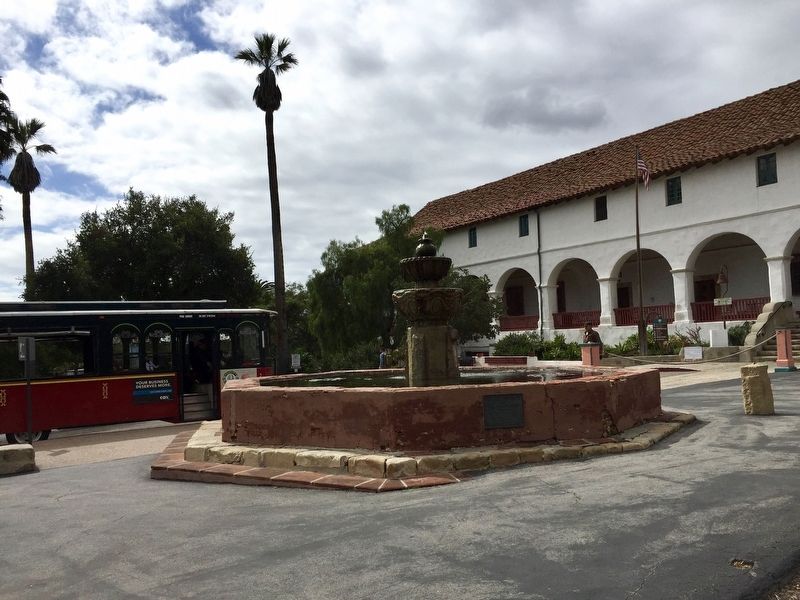 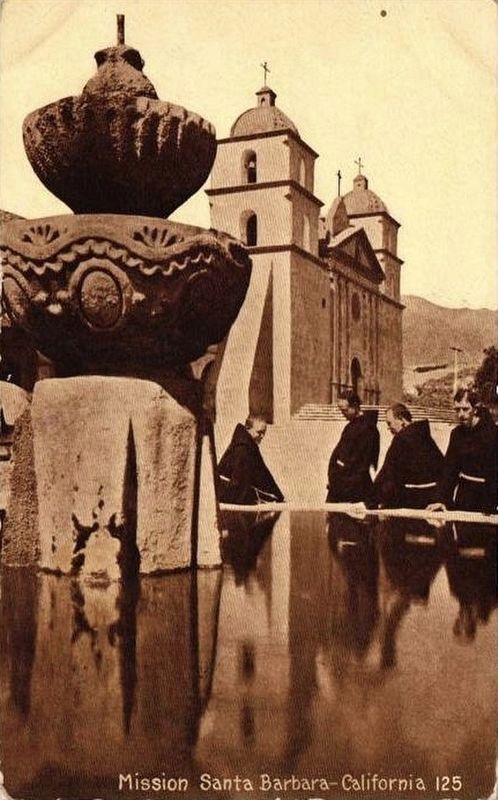 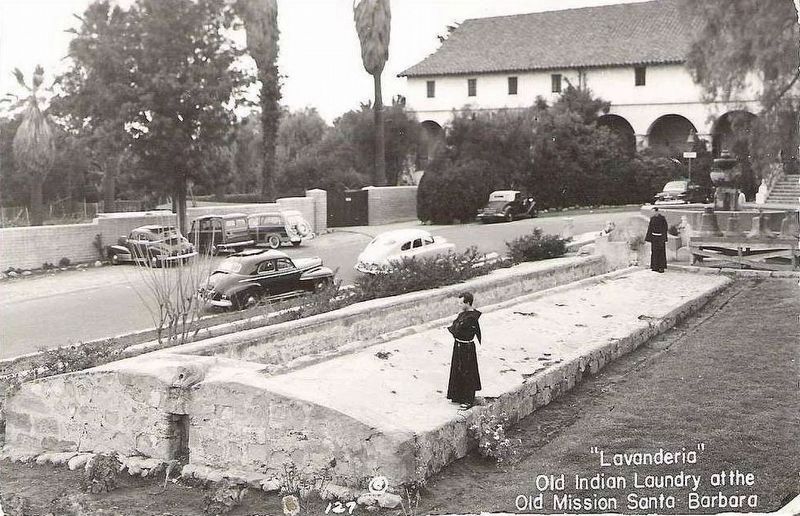