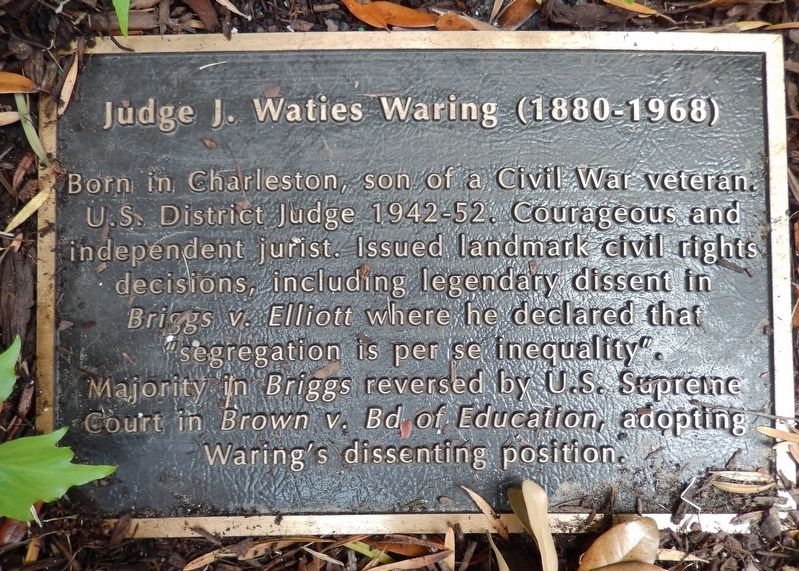 Topics. This historical marker is listed in this topic list: Civil Rights.

Other nearby markers. At least 8 other markers are within walking distance of this marker. Sol Blatt, Jr. (here, next to this marker); Ernest F. "Fritz" Hollings (a few steps from this marker); James Francis Byrnes 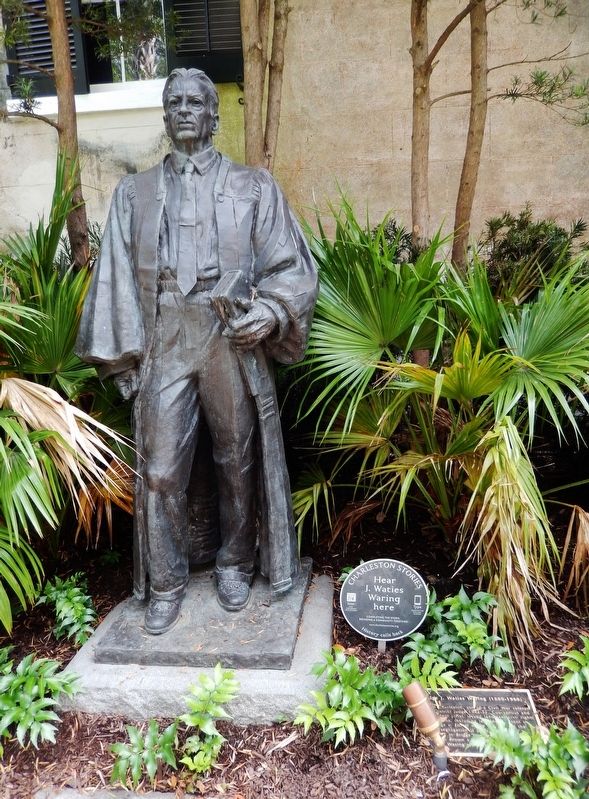