With Whom General U. S. Grant Boarded 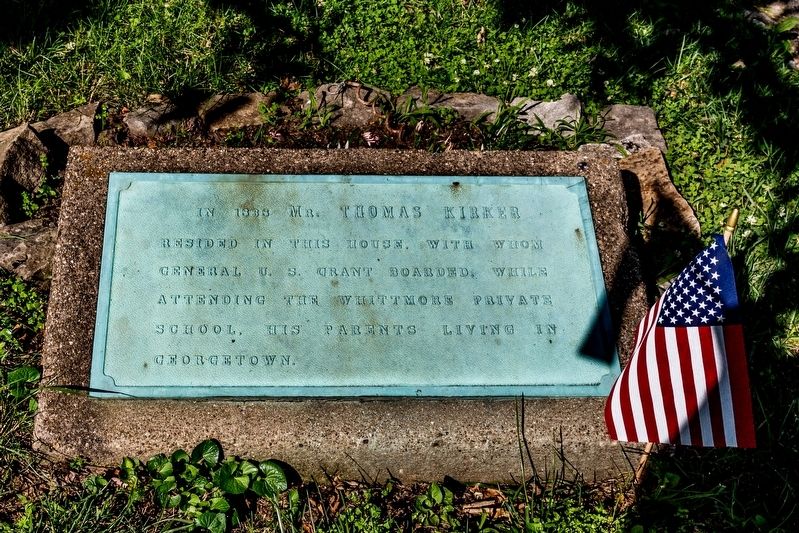 In 1838 Mr. Thomas Kirker resided in this house, with whom General U. S. Grant boarded, while attending the Whittmore private school, his parents living in Georgetown.

Topics. This historical marker is listed in these topic lists: Education • War, US Civil. A significant historical year for this entry is 1838. 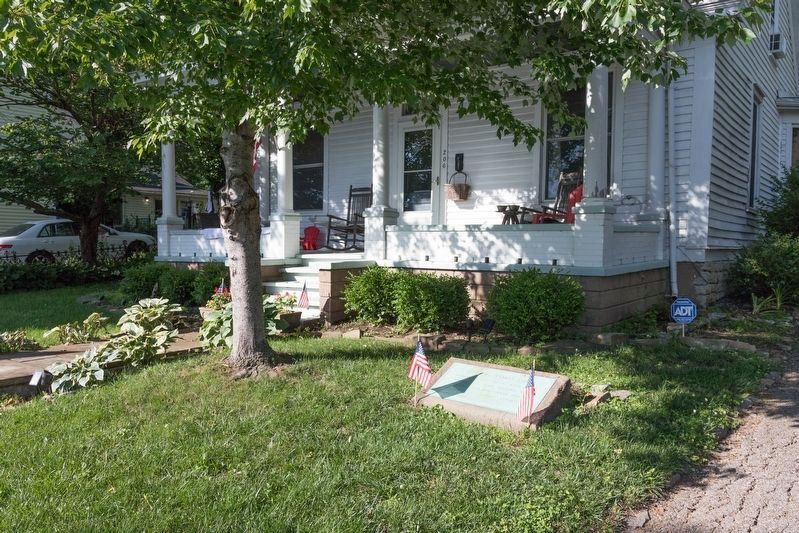 Also see . . .  Ulysses S. Grant. “Young Ulysses led a happy life as a boy in a stable home, surrounded by an affectionate family. He worked in his father’s tannery and attended school in the little two-room brick schoolhouse in Georgetown. At age 14, he was sent to an academy in Maysville, Kentucky. The following year he attended Rev. John Rankin's Presbyterian academy at Ripley, Ohio. Jesse Grant obtained a West Point appointment for his son in 1839, and when the young Ohio boy passed the entrance examination he began his military career.” (Submitted on June 20, 2019.) 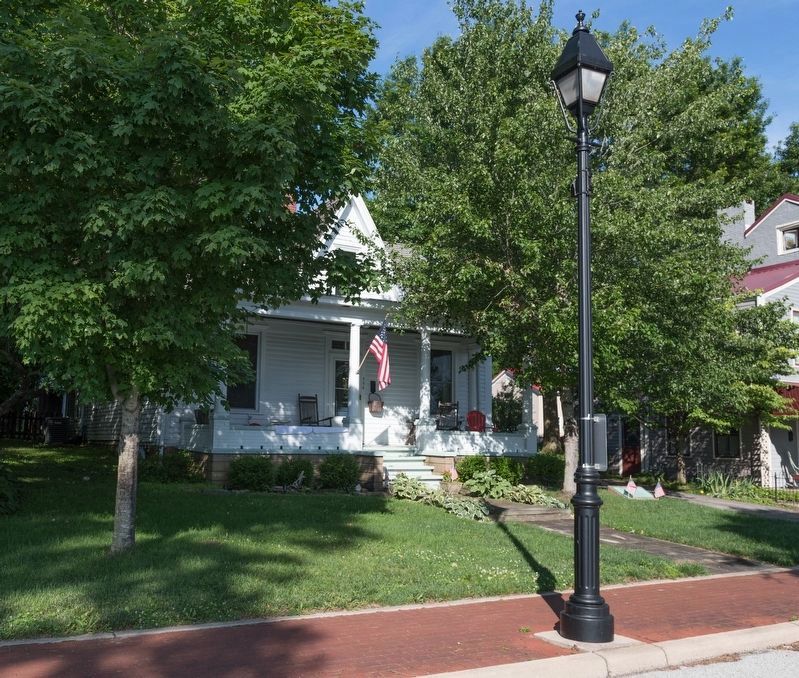