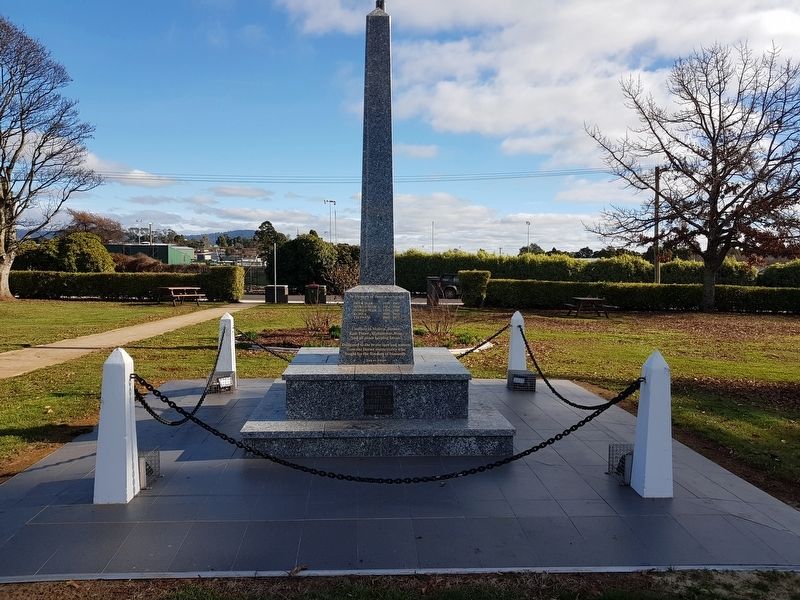 Dedicated to the brave men and women
from the Dorset municipality who
fought for the freedom of humanity.