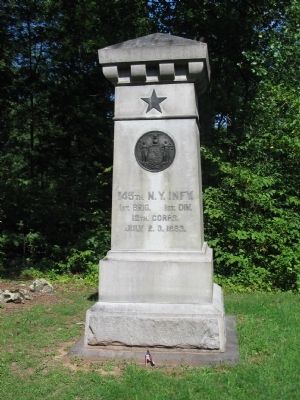 Location. 39° 48.925′ N, 77° 13.035′ W. Marker is in Cumberland Township, Pennsylvania, in Adams County. Memorial is on Slocum Avenue, on the right when traveling west. Located on the lower crest of Culp's Hill in Gettysburg National Military Park. Touch for map. Marker is in this post office area: Gettysburg PA 17325, United States of America. Touch for directions. 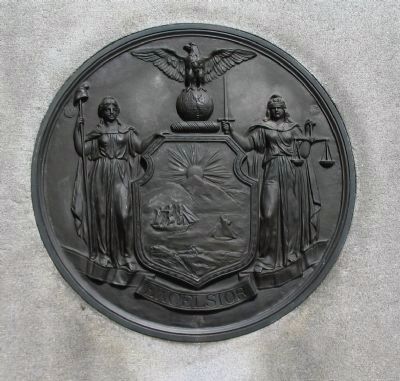 Click or scan to see
this page online
300 feet away); First Division (about 300 feet away); Slaughter at Spangler's Spring (about 400 feet away). Touch for a list and map of all markers in Cumberland Township.

Also see . . .  145th New York Infantry. Information about the regiment's service and rosters. The Regiment was commanded by Col. E. Livingston Price, of Newark, N.J., at the battle. (Submitted on November 16, 2008, by Craig Swain of Leesburg, Virginia.) 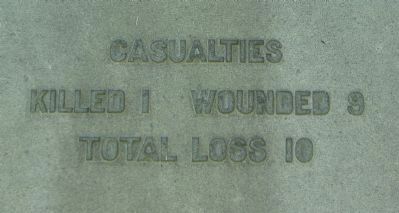 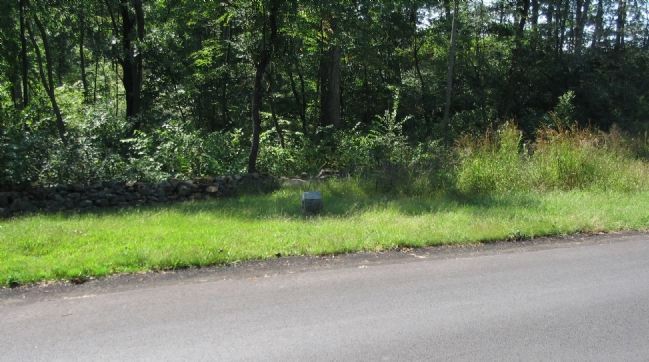 By Craig Swain, September 17, 2008
4. 145th New York Infantry's Position on July 2nd
The 145th New York, along with other regiments of McDougall's Brigade, formed along a stone wall, on the reverse slope of the lower crest of Culp's Hill. This wall borders Pardee Field. The 145th was withdrawn from this position in the afternoon of July 2 in order to reinforce the Federal left flank. In their absence, Confederates in Steuart's Brigade occupied this ground and maneuvered behind the stone wall to flank Federals defending further up the slope. 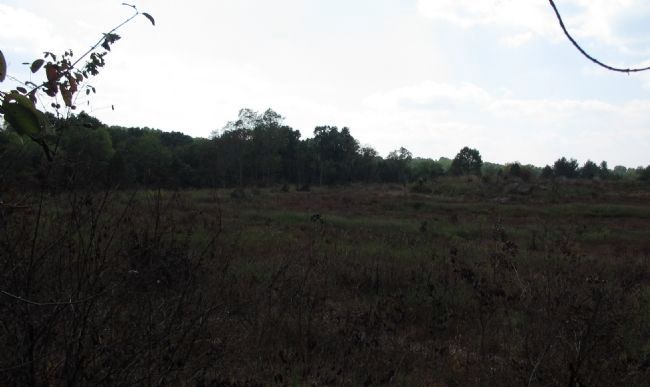 By Craig Swain, September 17, 2008
5. McDougall's Brigade Position on July 3
From near the 33rd Wisconsin Monument, looking west. McDougall's Brigade was posted in this open field on the morning of July 3, in position to contain any advance of the Confederate forces while Colgrove's Brigade attempted to reoccupy the Federal breastworks on the lower crest of Culp's Hill. While tree growth since the battle and residential buildings have blocked the views, in 1863 the Federals here had a clear view of the lower slope and Spangler's Meadow.
Credits. This page was last revised on December 3, 2020. It was originally submitted on November 16, 2008, by Craig Swain of Leesburg, Virginia. This page has been viewed 1,283 times since then and 20 times this year. Photos:   1, 2, 3, 4, 5. submitted on November 16, 2008, by Craig Swain of Leesburg, Virginia.
Share this page.