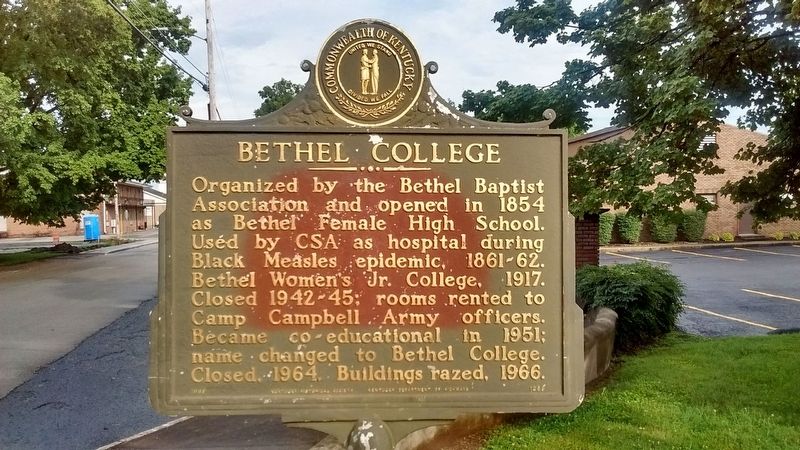 Topics and series. This historical marker is listed in these topic lists: Education • War, US Civil • War, World II • Women. In addition, it is included in the Kentucky Historical Society series list. A significant historical year for this entry is 1854.

Other nearby markers. At least 8 other markers are within walking distance of this marker. Pioneer Graveyard (about 600 feet away, measured in a direct line); Charles S. Morehead, 1802-1868 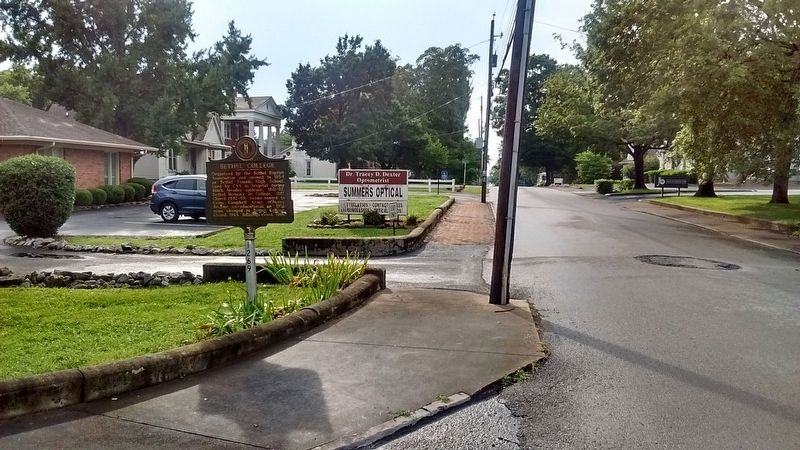 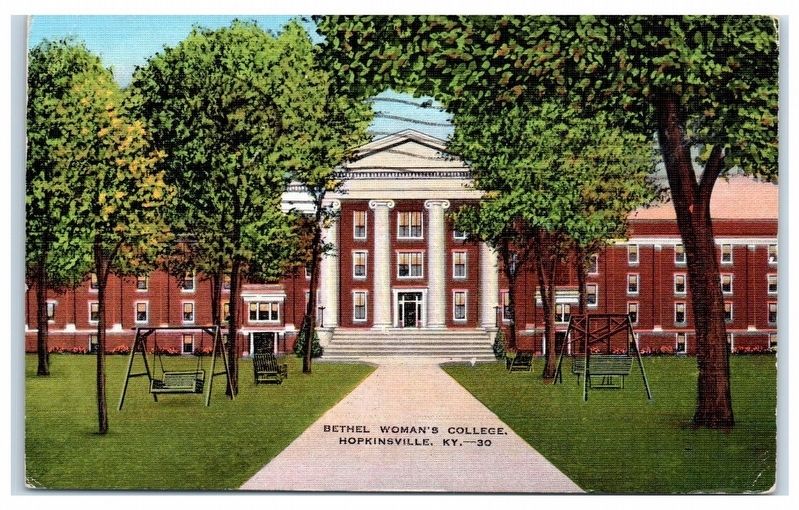 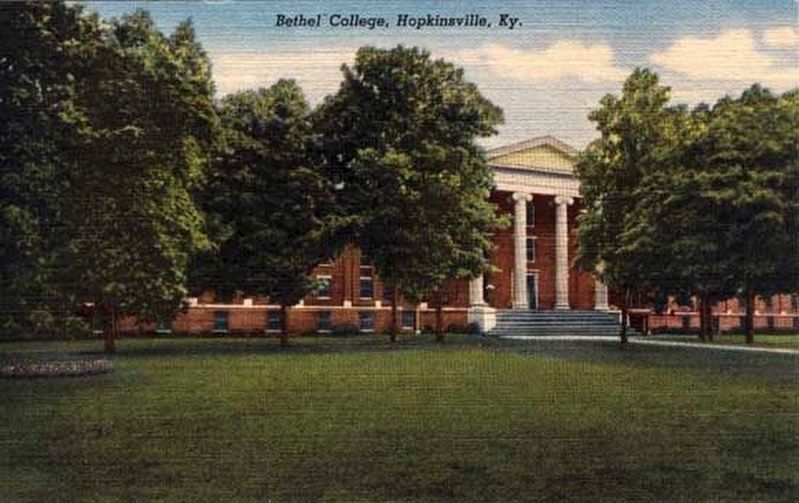 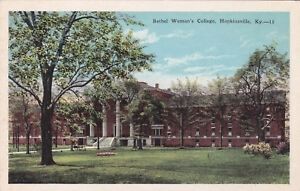