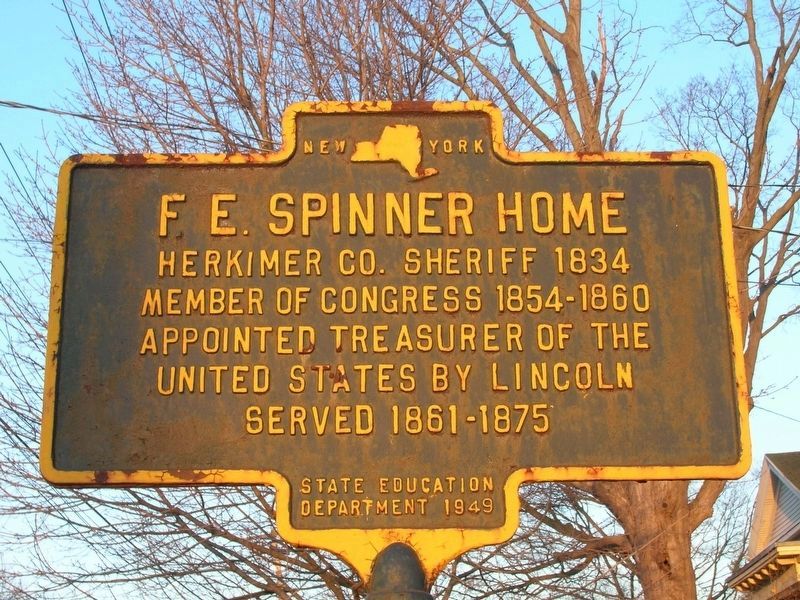 Topics. This historical marker is listed in this topic list: Law Enforcement. A significant historical year for this entry is 1834. 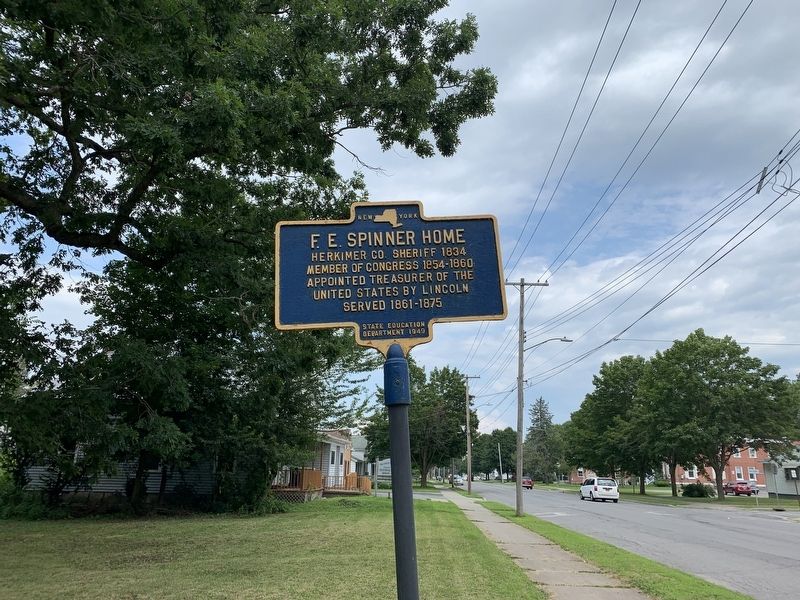 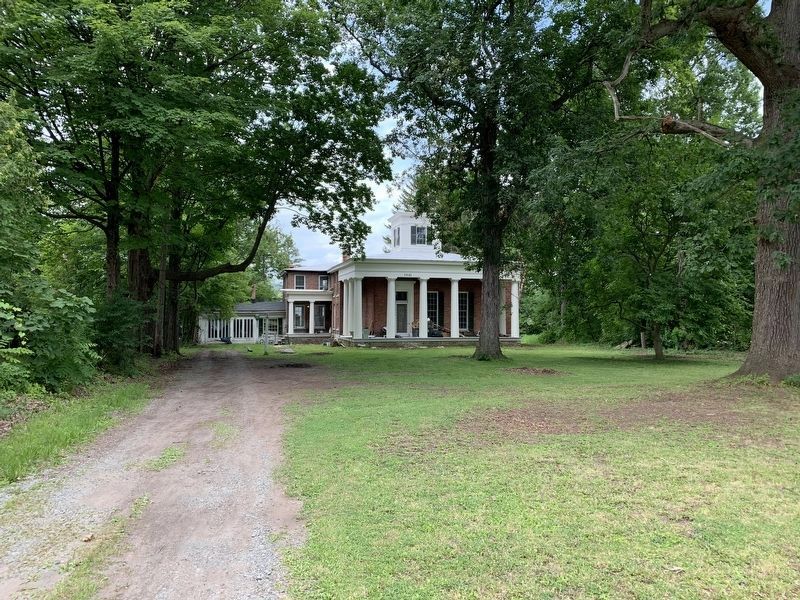 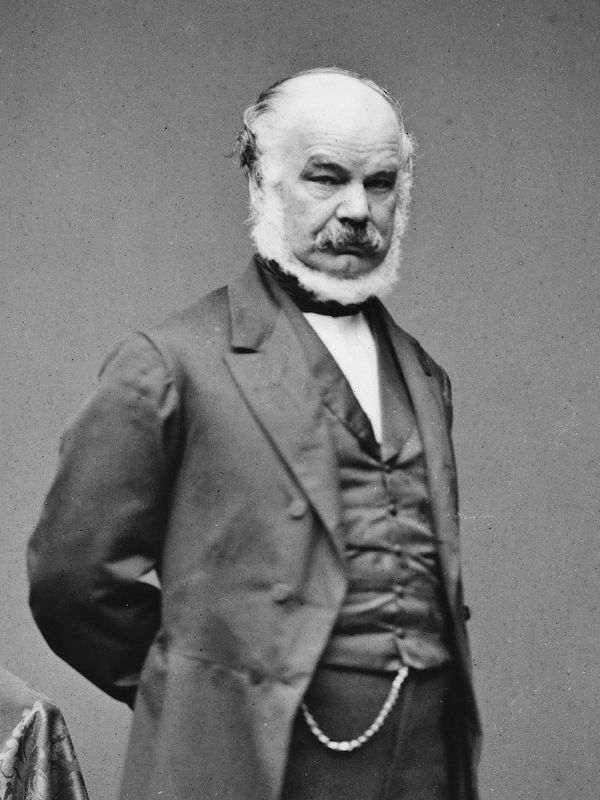 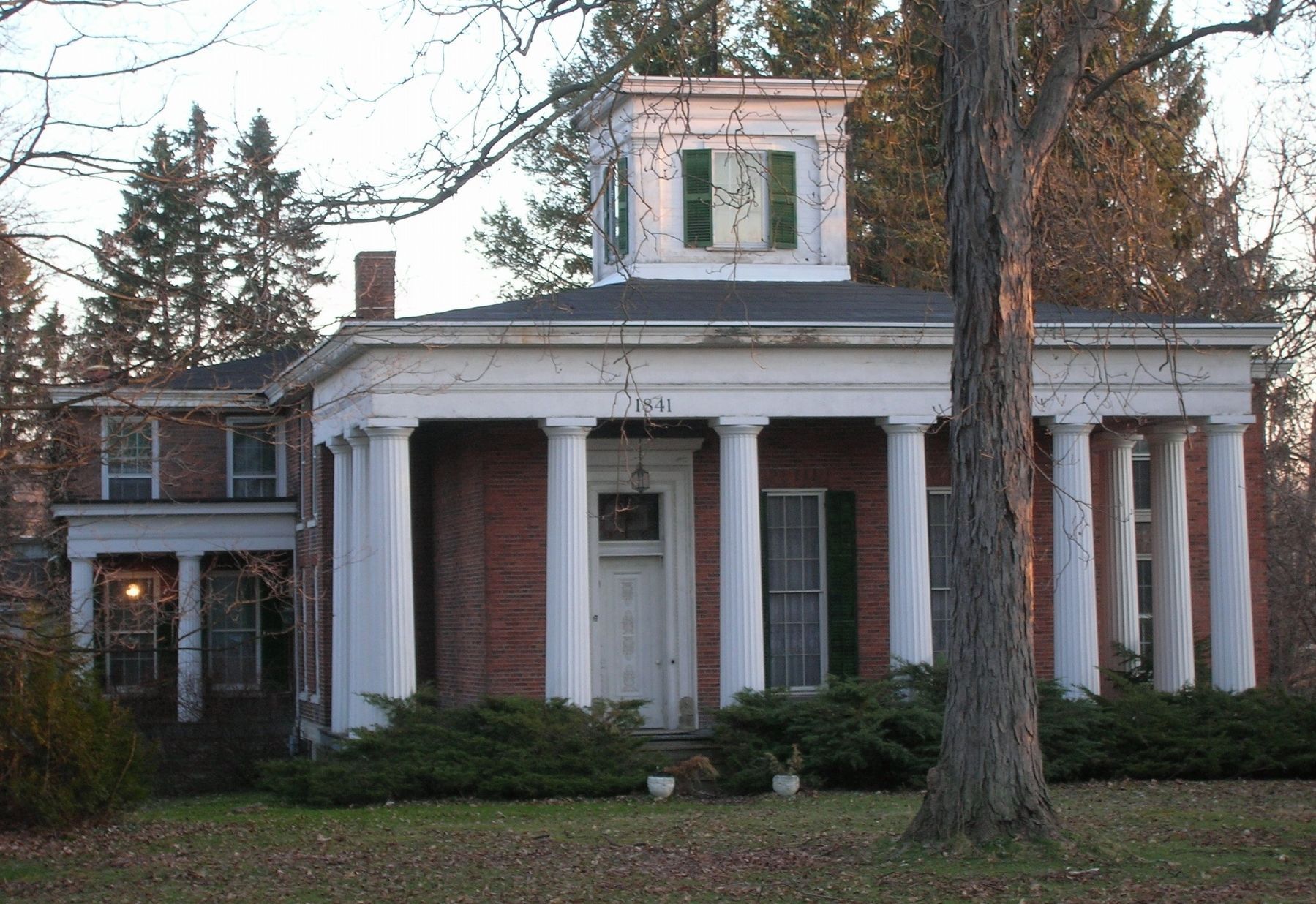