Site of Home and Burial 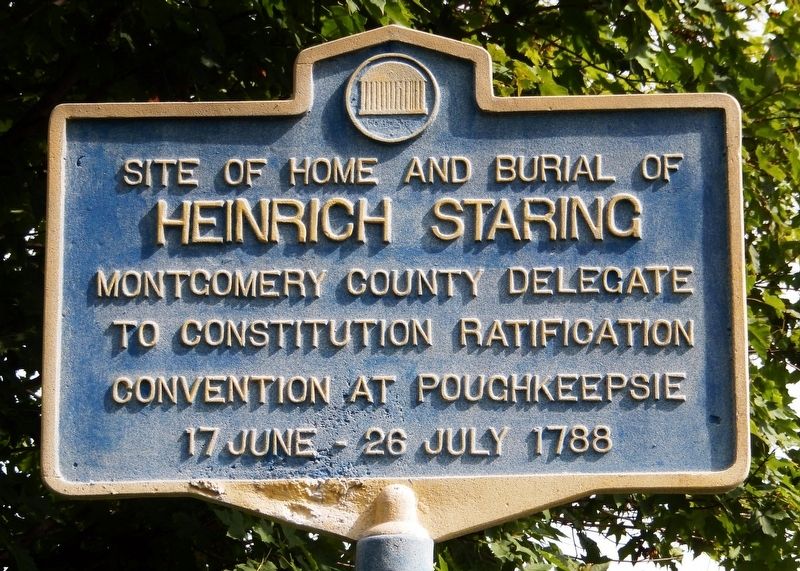 More about this marker. The Heinrich Staring gravesite and monument are located about 100 yards north of this marker on private property. Secure permission before attempting to visit the gravesite. There are guard dogs on the property. 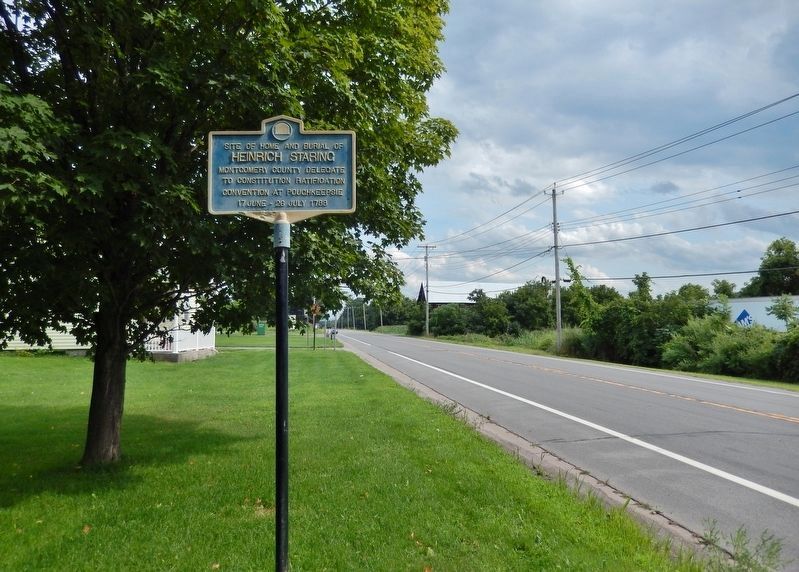 By Cosmos Mariner, August 18, 2019
2. Heinrich Staring Marker
(wide view looking east along New York Route 5)
. Eight other states had already ratified the Constitution by the time the New York delegates assembled for their contentious ratification convention in Poughkeepsie in mid-June. The majority of delegates were opposed to ratification. In the end, on July 26, 1788, and only after agreeing to further amendments to the Constitution to satisfy the concerns of Antifederalists, Hamilton secured New York’s ratification by a razor thin 30-27 margin. (Submitted on August 20, 2019, by Cosmos Mariner of Cape Canaveral, Florida.) 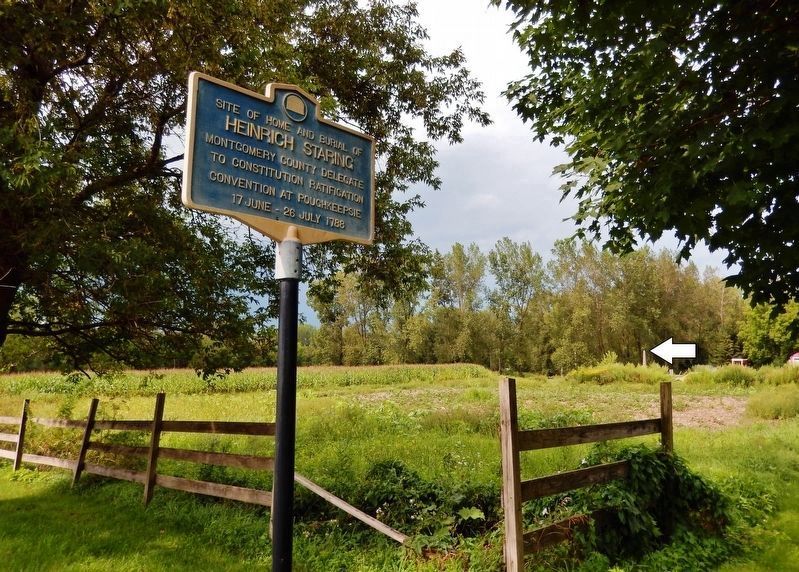 By Cosmos Mariner, August 18, 2019
3. Heinrich Staring Marker (wide view looking north)
Monument is visible in the background, about 100 yards north of the marker. 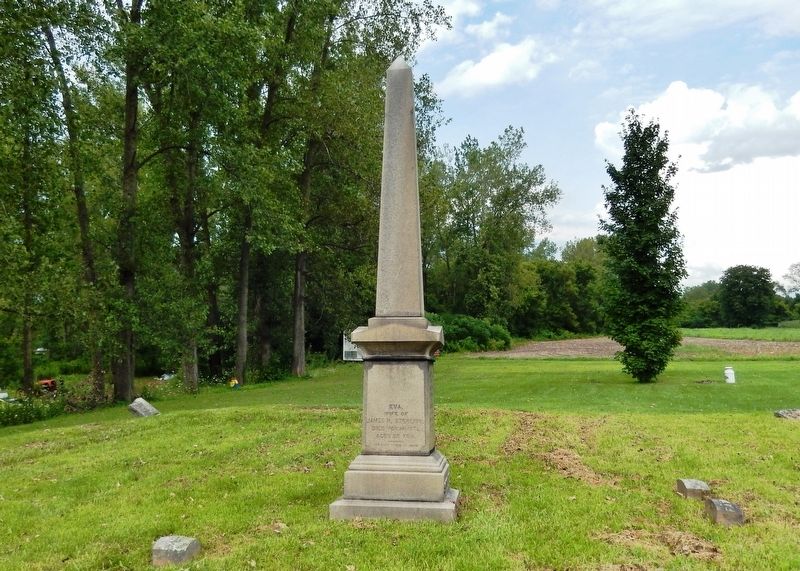