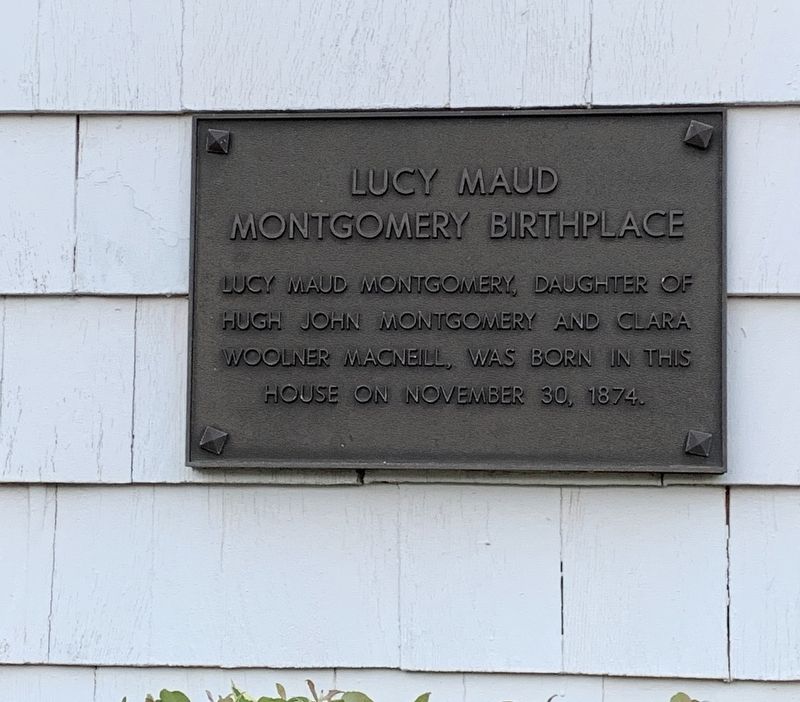 Lucy Maud Montgomery, daughter of Hugh John Montgomery and Clara Woolner MacNeill, was born in this house on November 30, 1874. 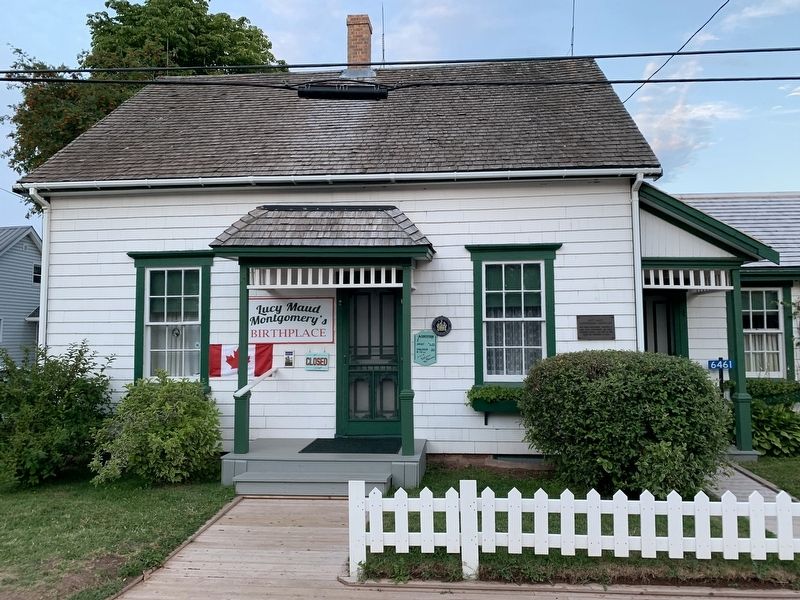