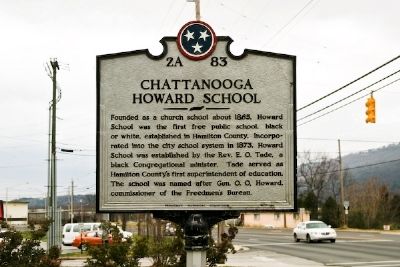 Founded as a church school about 1865, Howard School was the first free public school, black or white, established in Hamilton County. Incorporated into the city school system in 1873, Howard School was established by the Rev. E. O. Tade, a black Congregational minister. Tade served as Hamilton County's first superintendent of education. The school was named after Gen. O. O. Howard commissioner of the Freedmen's Bureau.

Topics and series. This historical marker is listed in these topic lists: African Americans • Education • Notable Places. In addition, it is included in the Tennessee Historical Commission series list. A significant historical year for this entry is 1865.

Location. 35° 1.568′ N, 85° 18.661′ W. Marker is in Chattanooga, Tennessee, in Hamilton County. Marker is on S Market Street (Tennessee Route 58), on the right when traveling north. Touch for map. Marker is in this post office area: Chattanooga TN 37408, United States of America. Touch for directions.

Other nearby markers. At least 8 other markers are within walking distance of this marker. Chattanooga Creek Picket Lines (approx. 0.6 miles away); Chattanooga Choo-Choo 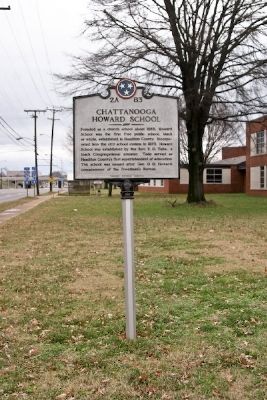 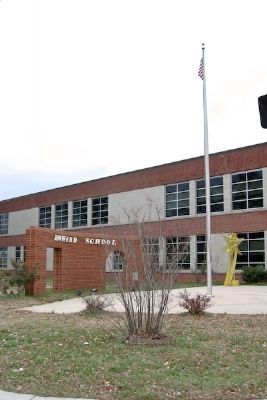 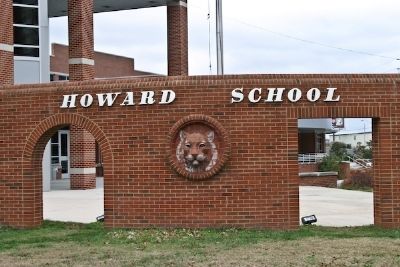